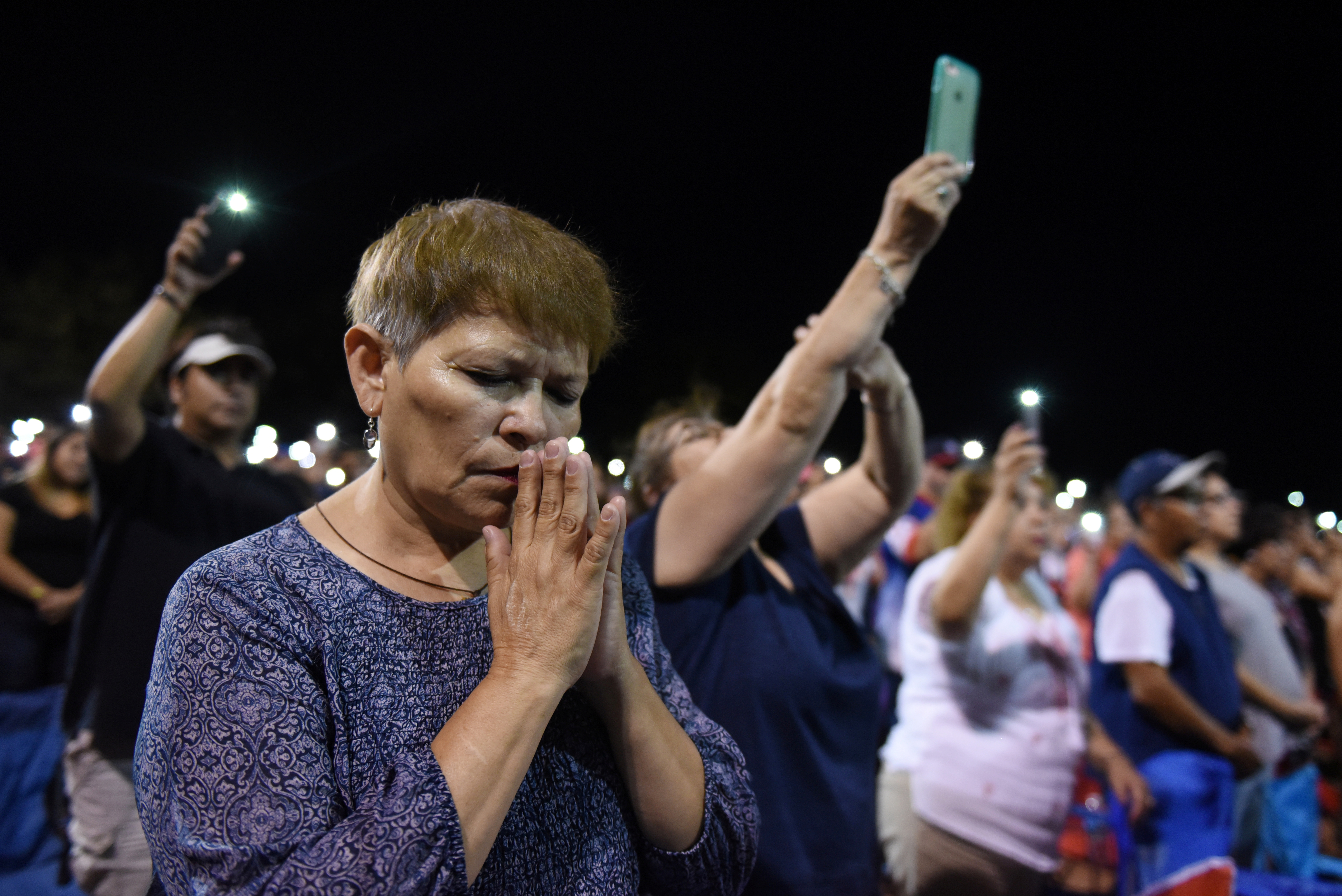 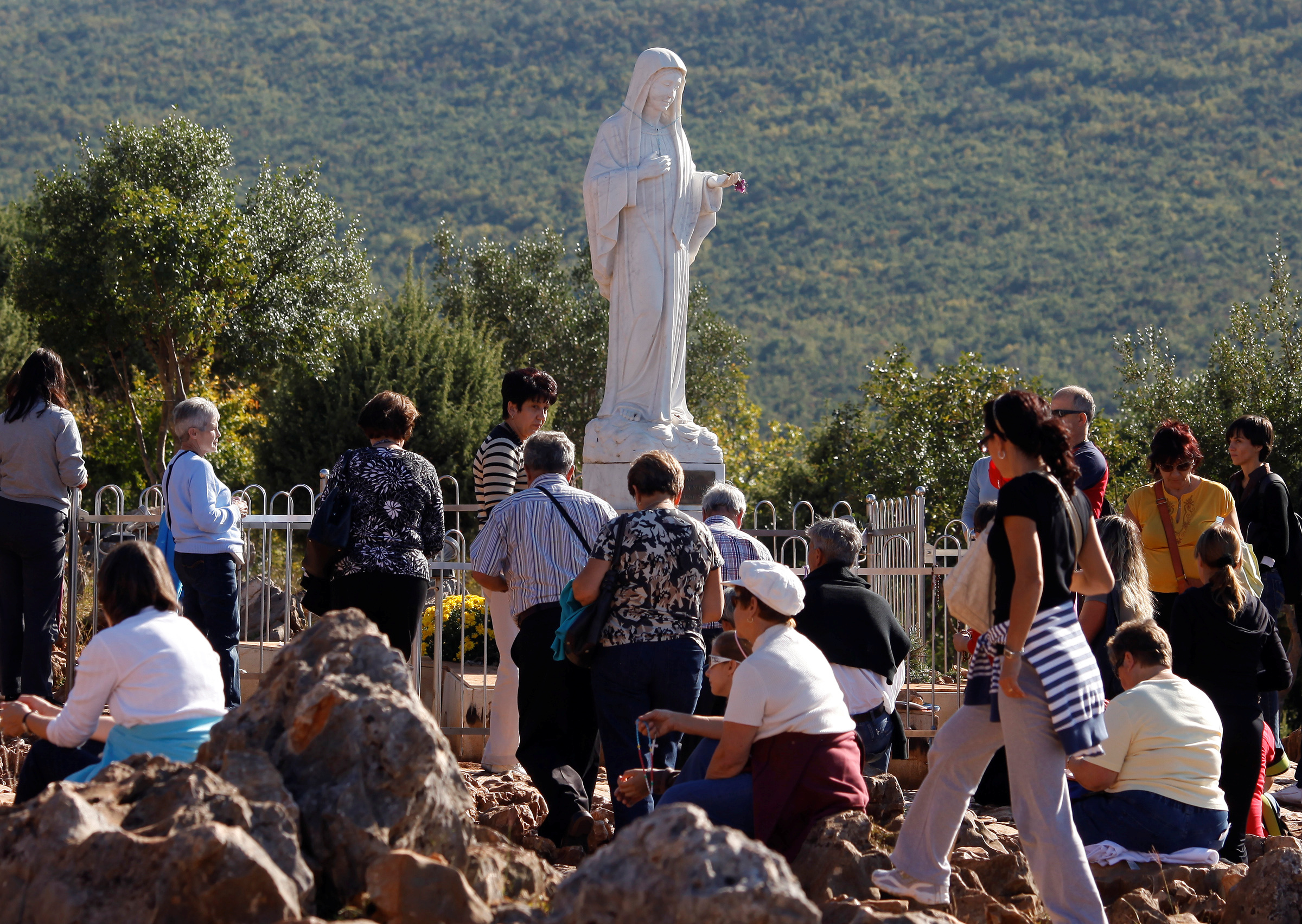 In a message of greeting to 50,000 young people who attended the 30th International Youth Festival held at Medjugorje, Bosnia-Herzegovina, from 1-6 August, Cardinal Christoph Schonborn of Vienna said he is deeply grateful for the Pope’s “wise and loving pastoral care” for the Marian shrine.

In 2017, Pope Francis had sent Archbishop Henryk Hoser to Medjugorje as his “personal, permanent representative”, and now he had sent “his personal vicar in Rome, Cardinal [Angelo] De Donatis” to the opening of the Youth Festival, Schönborn pointed out. “All these signs show that the Church thankfully recognises what so many people have experienced for decades in Medjugorje and what moves you to come to this place for grace despite the summer heat”. Pope Francis had “step by step” indicated “that Medjugorje is a blessed place, where Our Lady, the "Gospa", is so close to people and helps them so greatly,” Schönborn wrote in his welcoming address. He called on the participants at the festival to pray for the Pope. Schönborn’s address was read out after Mass on the first day of the festival.  The cardinal also announced that he intended to attend next year’s youth festival personally.

Schönborn, who personally visited Medjugorje in 2010, has hosted the annual Medjugorje prayer service for peace, “Message for You”, in St Stephen’s Cathedral in Vienna since 2008, which attracts more than 5,000 young people every year. It is seen as the most important Medjugorje meeting outside Bosnia.