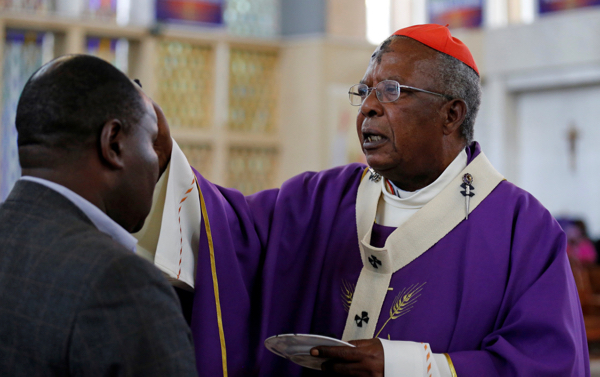 'The abuses of power, of conscience, sexual and other crimes committed by Fr Poblete were sustained by a sort of double life' 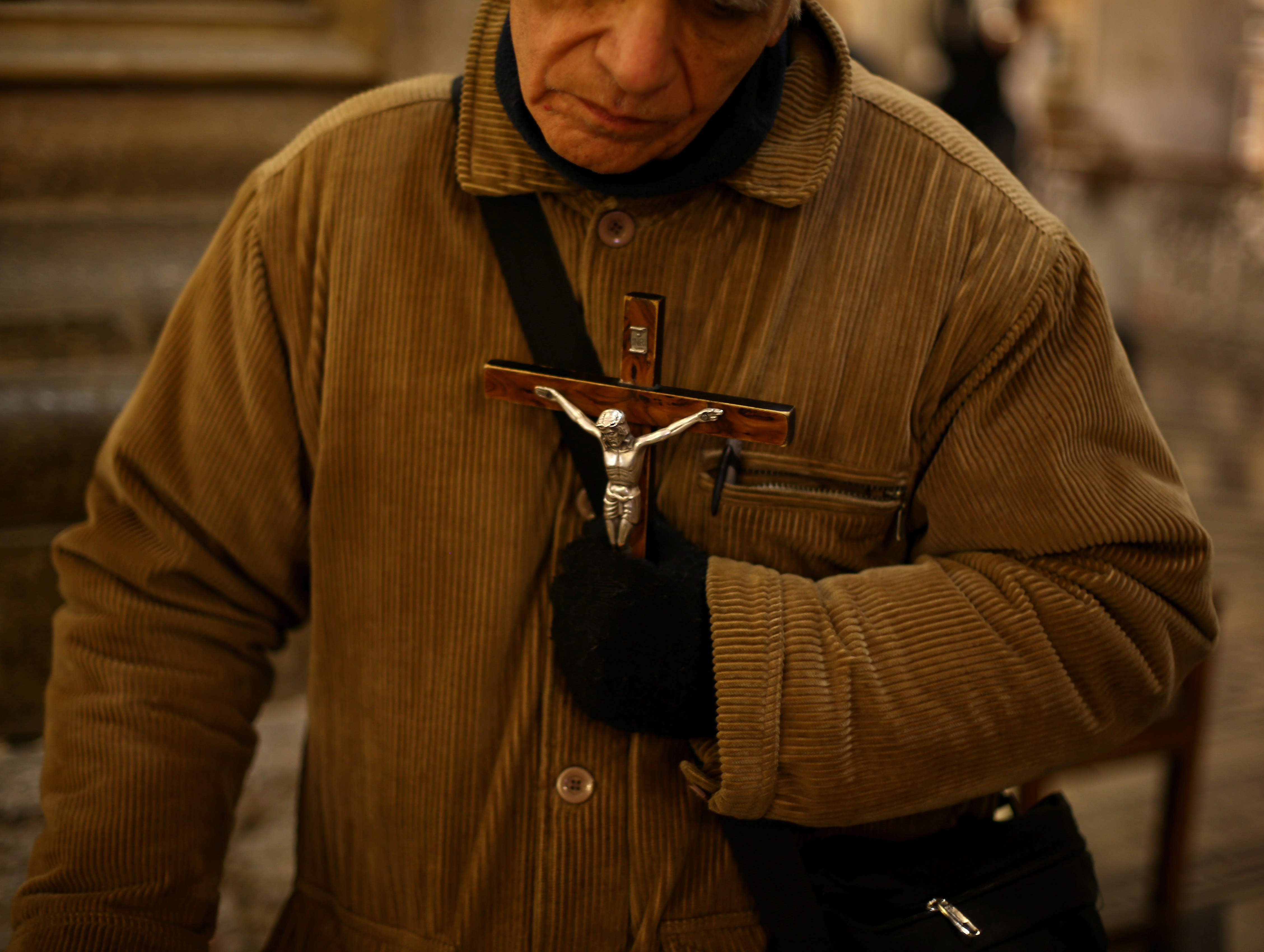 A man holds a crucifix at the cathedral in Santiago, Chile, May 18, 2018
CNS photo

While deceased Jesuit Father Renato Poblete Barth was known publicly as a champion of the poor in Chile, an internal investigation funded by the Jesuits revealed that the famed clergyman abused more than a dozen women over a span of nearly 50 years.

The results of the six-month independent investigation, which were announced July 30 by Jesuit Father Cristian del Campo, provincial superior of Chile, concluded that "the abuses of power, of conscience, sexual and other crimes committed by Renato Poblete Barth were sustained by a sort of double life, protected by his public image of a good person."

"The abuse, transversely, was carried out from a position of power that gave him that image, his enormous network of contacts, and the economic power that he had by autonomously handling important sums of money during many years," the report said.

Born in 1924 in Antofagasta, on the northern Chilean coast, Father Poblete lived in Bolivia for most of his childhood until age 16. His family moved to Santiago in 1940, and toward the end of high school he met St. Alberto Hurtado Cruchaga, founder of Hogar de Cristo -- one of the country's largest charities -- and the Jesuit who inspired him to join the Society of Jesus.

Father Poblete led Hogar de Cristo from 1982 to 2000. His death Feb. 18, 2010, was mourned by Catholics and government officials alike. Five years after his death, a public park in Santiago was named in his honor. However, after the accusations were made public, city officials renamed the park and removed a statue of the priest.

Accusations against the famed Jesuit first came to light in January by Marcela Aranda Escobar, professor of theology at the Pontifical Catholic University of Chile, who said she was abused physically and sexually by Father Poblete for eight years. She also said that the priest forced her to abort three pregnancies.

In an interview with Chilean television news program "Ahora Noticias" April 29, Aranda said she informed Jesuit Father Juan Ochagavia, the former superior provincial of Chile, of the abuses and "didn't receive a response while the abuses continued."

The report concluded that Father Ochagavia's inaction "was negligent with regard to the follow-up of the information he received and in caring for the victim."

According to Father del Campo, the independent investigation commissioned by the Jesuits looked into Aranda's accusations as well as those of 21 women who came forward. Among the victims, the report found, "there were four who were below the age of 18" at the time the abuses occurred.

Father del Campo said that the testimonies given by the survivors revealed a pattern "of violence, of abuse of power as well as emotional and psychological manipulation of the victims and their families, which facilitated his actions and the silence of both victims and other people."

The investigation concluded that the accusations made by Aranda and the other women were considered "plausible and credible" and that the report's findings will be given to city prosecutors "so they may investigate with all the tools at their disposition and punish those who are found responsible," he added.

While there was no evidence of a cover-up by the Jesuits, one survivor did inform a member of the religious order about the abuse. However, Father del Campo said, the unnamed Jesuit was given "expressed instructions by the victim to not communicate the information received."

The Jesuit provincial praised the testimonies given by Father Poblete's victims and asked forgiveness on behalf of the Society of Jesus for its failure to act "with decisiveness, diligence and efficiency in the face of news, information or concerning signs."

"We ask forgiveness because we did not act with the promptness and seriousness that was required, with a focus on those who were suffering in silence," Father del Campo said.

"In the case of Renato Poblete Barth, the apparent success of his apostolic work blinded our capacity to supervise his daily routine and appropriately control his handling of money," he said. "The power of money, coupled with the power he already had by his public prestige and his quality as a priest, is what allowed for the accused to have different possibilities of using that power to abuse women."