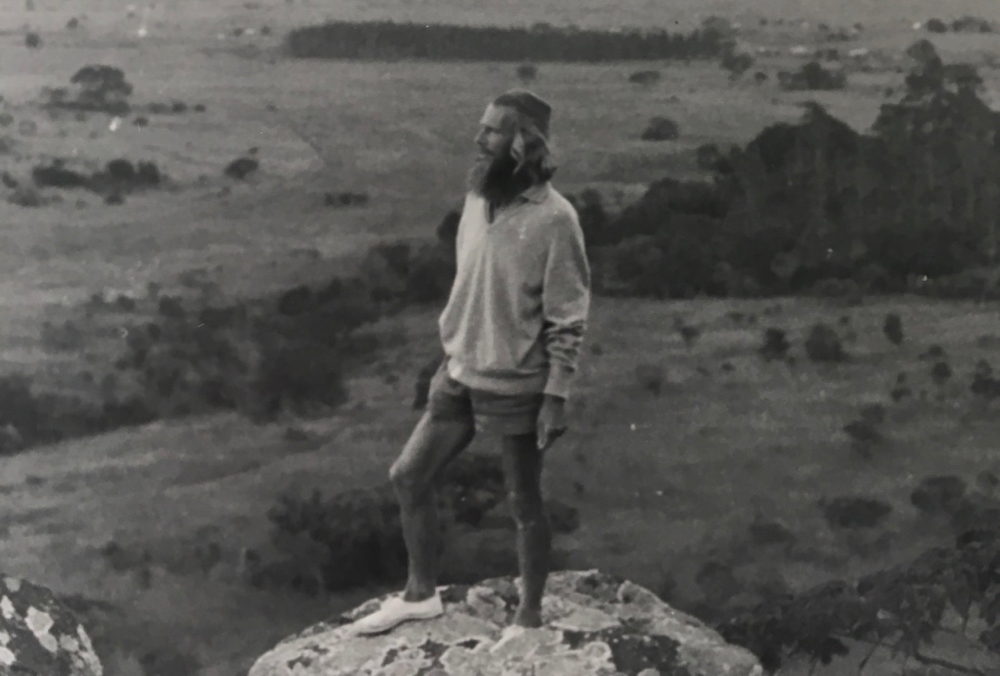 Cause opens for beatification of British missionary

The success of the choir had been more important than the wellbeing of the pupils, and the abuse had been worst in the preparatory school 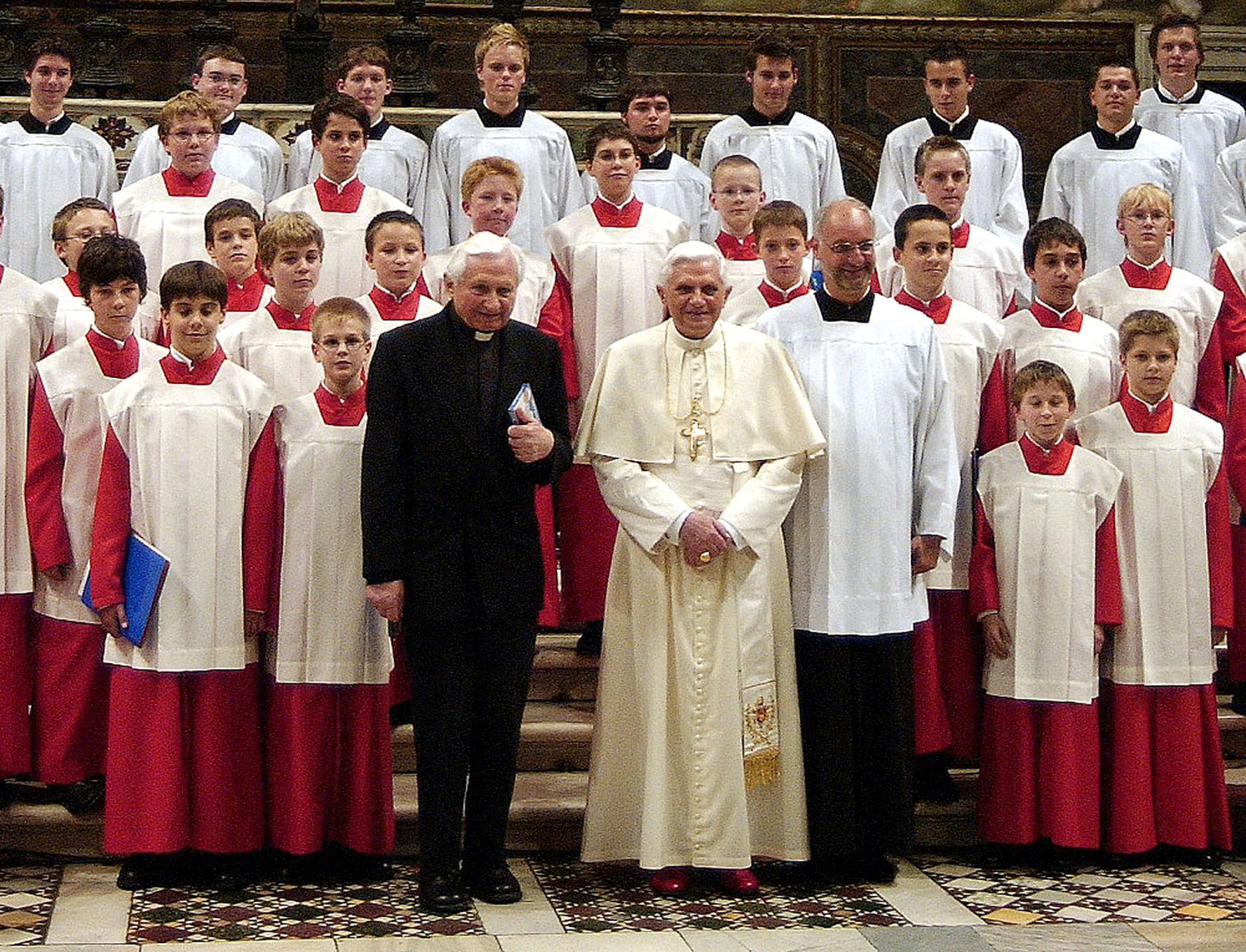 Then-Pope Benedict XVI poses with his brother Monsignor Georg Ratzinger after a concert by the Regensburg Domspatzen boys choir at the Sistine Chapel, 2005
ABACA/ABACA/PA Images

Two new studies of the clerical abuse at the prestigious Regensburg Domspatzen choir, presented in Regensburg on 22 July, reject emeritus Pope Benedict’s view that the abuse scandal in the Catholic Church was a consequence of the pedagogy practised since the 1968 reform movement.

The studies were commissioned by the Regensburg diocese and carried out by the department for historical science research at Regensburg University and by the Wiesbaden Institute of Criminology.

They follow the first Domspatzen abuse report, published in July 2017, which showed that 547 choirboys were abused at the choir school between 1945 and 1992.

The “extensive, violent” abuse at the choir school, particularly the Junior school, was already in practice long before 1968, Bernhard Löffler, the historian from Regensburg University responsible for the first study, pointed out at the 22 July presentation. There had been a “system of violence” at the school to which not only the Church, but also parents and the Ministry of Culture had contributed.

It was impossible that Georg Ratzinger, emeritus Pope Benedict’s brother, who had been choirmaster from 1964 to 1994, had not known about the violent beatings, Löffler said. Ratzinger had played an “ambivalent” role. During choir practices he was known for his “violent temper, including corporal punishment and psychological humiliation”, but after choir practice was over, he had shown himself ready to listen to the boys’ worries.

In the second study, Martin Rettenberger from the Wiesbaden Criminological Institute pointed out that it had not been possible to control the choir school from outside, as it had had its own “sealed off social system” and had developed its own “moral standards”. The success of the choir had been more important than the wellbeing of the pupils, and the abuse had been worst in the preparatory school.

It was exceedingly painful to be confronted with the shattering abuse at the choir school once again, especially now that he had contacted so many of the victims and could visualise their faces, the Bishop of Regensburg, Rudolf Voderholzer, said, but he recalled that “only the truth will set us free”. He said that the 547 abused choirboys were the victims of 49 perpetrators, nine of whom were sexual abusers. Among the 49 were headmasters of both the boarding school and the choir school, prefects and teachers.

To date the diocese has paid victims a total of 3,785,000 euros in compensation. Individual victims had received between 2,500 euros and 25,000 euros.