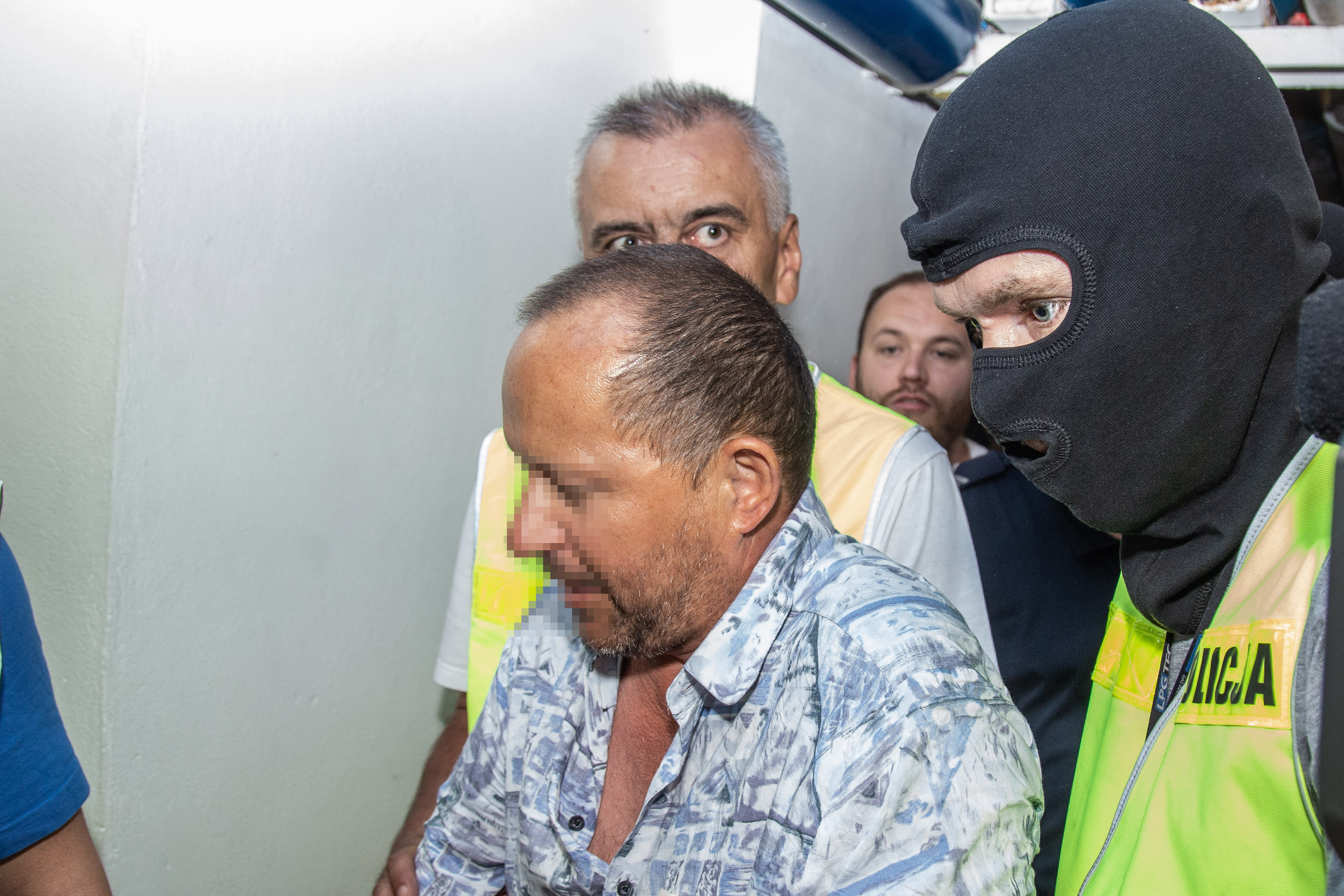 Vatican dignitaries head to Medjugorje amid reports of imminent recognition

'Medjugorje is an international place of pilgrimage..but since its church status isn't regulated these people are often like sheep without a shepherd' 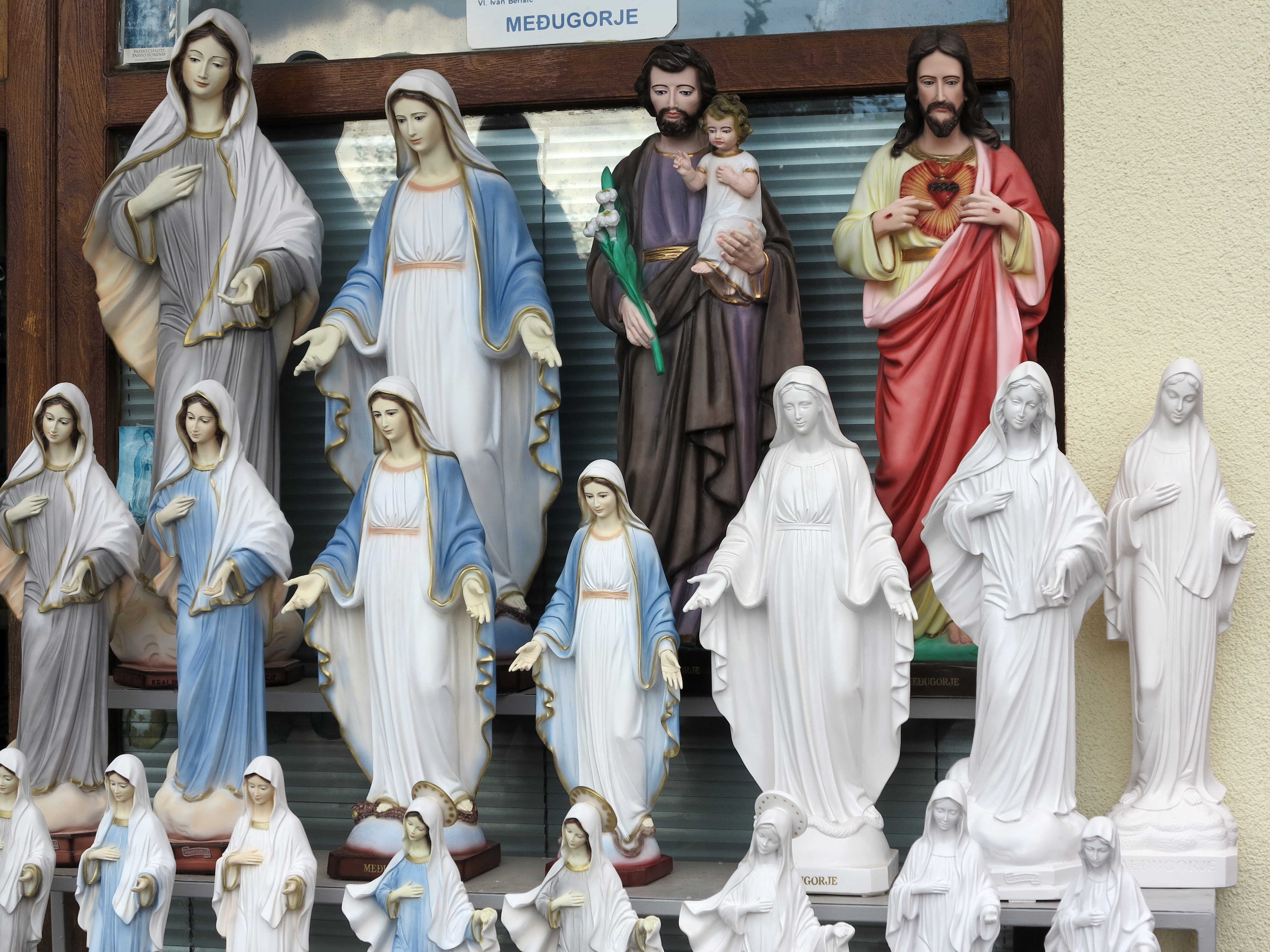 A Vatican delegation is to visit Medjugorje in Bosnia-Herzegovina for the first time, three months after the Pope officially lifted the ban on official church pilgrimages to the Marian sanctuary.
In a report, Vatican Radio said the delegation would be at the shrine for an early August youth festival, to be opened by Cardinal Angelo De Donatis, papal vicar of the Rome diocese, and closed by Archbishop Rino Fisichella, president of the Pontifical Council for New Evangelisation, and Archbishop Jose Carballo, secretary of the Vatican's Congregation for Orders. However, it added that its presence did not mean "tacit recognition" of alleged Marian apparitions at the site, which are currently undergoing separate examination and evaluation by the Catholic Church.
Over 40,000 apparitions have been claimed over 38 years at Medjugorje, where six teenagers claim to have first seen the Virgin Mary on 24 June 1981 while herding sheep. Although the then Yugoslavia's Bishops Conference concluded in 1990 it could not be affirmed that supernatural events were occurring in the hilltop town, which was largely untouched by a 1992-5 war in Bosnia-Herzegovina, some of the six visionaries say Mary still appears to them daily with messages.
In May 2018, the Pope named Polish Archbishop Henryk Hoser as his apostolic visitor, after recommendations by a Papal commission that Medjugorje should be designated a pontifical shrine with Vatican oversight, and this May the ban on Catholic pilgrimages was lifted under a Papal decree.
Speaking last week to Italy's Avvenire daily, Archbishop Hoser said Medjugorje had experienced "an intense year, lived fully under the sign of God's Mother", and was generating "conversions, priestly and religious vocations and continuous confessions without any traces of heresy".
Meanwhile, in a separate interview with Poland's Catholic information agency, KAI, he said the centre was now an "object of special Vatican care", and should be seen as "a living, dynamic reality, which is growing and needing accompaniment". With over 700 vocations so far recorded and at least 22 communities now functioning permanently at Medjugorje, the shrine's formal Church recognition was a matter of time, Archbishop Hoser added.
"Medjugorje is an international place of pilgrimage, which attracts around three million people annually and where huge pastoral labours are undertaken - but since its church status isn't regulated, these people are often like sheep without a shepherd", the Polish apostolic visitor told KAI. "People come here from countries where confessional practices have vanished, and where the Church has flattened out and reduced its activities to the superficial. Once here, they encounter a deep faith and a totally different perspective of being".
The Vatican's nuncio to Bosnia-Herzegovina, Archbishop Luigi Pezzuto, who will also form part of the official delegation, told Avvenire the Virgin Mary was at the centre of life at Medjugorje, "regardless of any supernatural facts", adding that Archbishop Hoser's presence had helped calm tensions between clergy at the shrine and the local diocesan bishop, Ratko Peric of Mostar-Duvno.
Back to articles
Back to articles