'This is the most important award in my life as, before being an athlete, I am an Orthodox Christian' 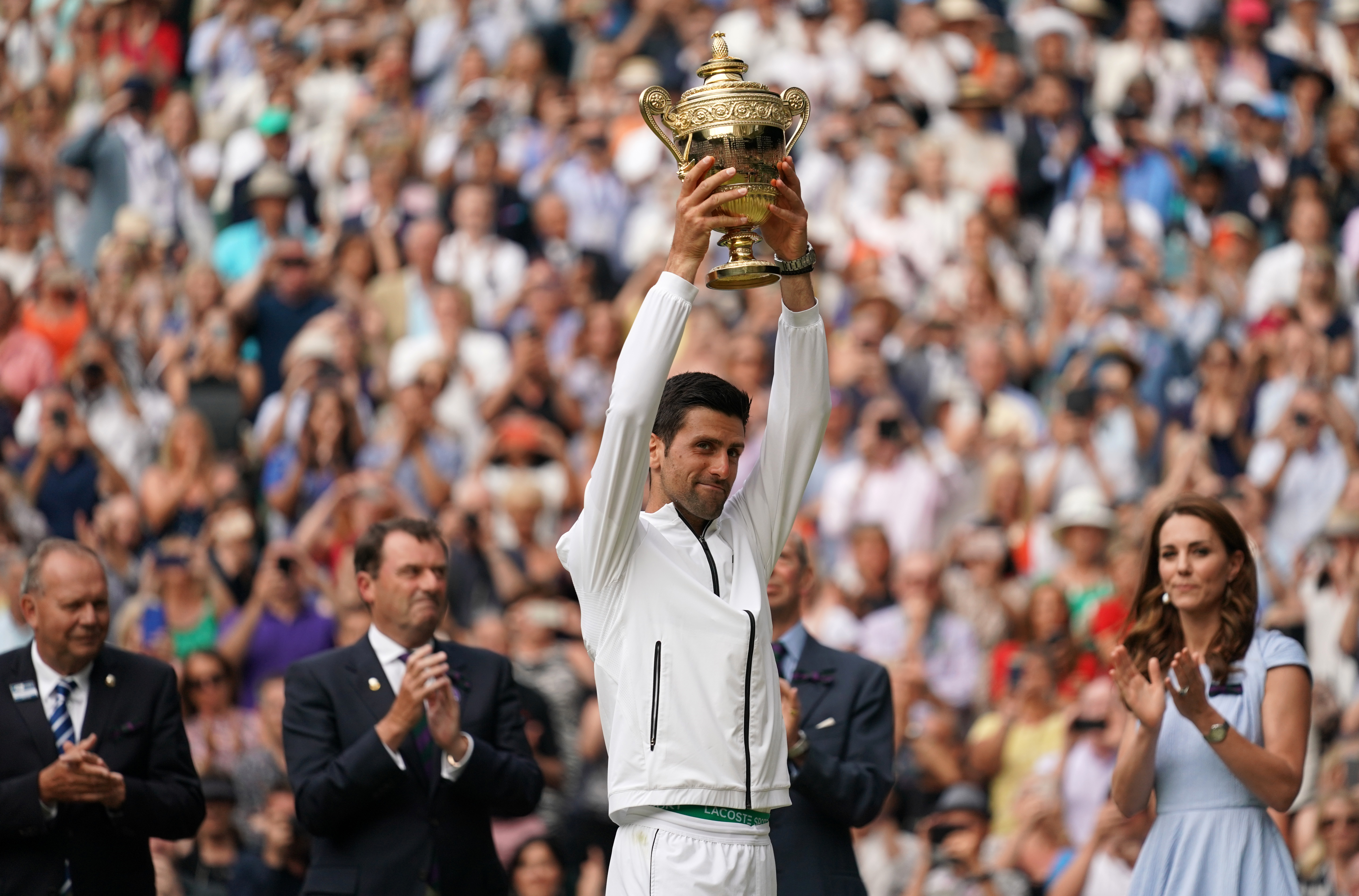 “For many young people today Simona is a symbol of diligence, perseverance and hope”, the Patriarch said at the ceremony. “Besides all that, the Romanian Church greatly appreciates the fact that you profess your Orthodox faith by making the sign of the Cross in public thus showing that you faithfully represent the devout, sacrificial and skilled Romanian people”, he added.

Halep received the Romanian Patriarchate’s Cross of St Andrew last year (2018). In an interview a few days after winning Wimbledon, she said that her Christian faith was “most important” for her in her life. “I believe in God even if I cannot attend the liturgy every Sunday”. (Unlike Sunday Mass attendance in the Catholic Church which has been compulsory since the Council of Trent, attending the Sunday Liturgy is not compulsory in the Orthodox Church.)

Djokovic is particularly keen to help poor children in Serbia. In 2015, his foundation joined forces with the World Bank to provide young Serbs with schooling and care. And in October 2017, he opened a restaurant in Serbia which offers free food to the homeless and the poor. The Novak Djokovic Foundation, of which he is one of the main benefactors, gave 94,000 euros (£85,639) for the renovation of a school on Pozega (Serbia) last December.