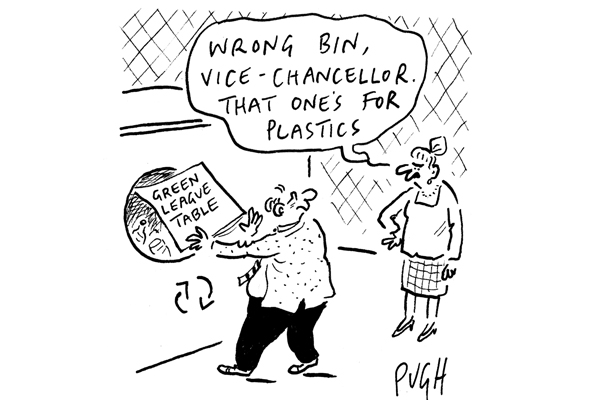 A Peruvian cardinal who serves in the Amazon region has defended the agenda of the Vatican’s Amazon Synod in response to criticism by some European Church leaders.

Cardinal Pedro Barreto Jimeno, Jesuit Archbishop of Huancayo, wrote in a recent Jesuit publication that the agenda, released last month, was the fruit of consultation with nearly 90,000 people in two years of preparation for the Vatican meeting that will take place on 6-27 October. The document highlights “a reality that is crying out for attention”, the bishop said. Barreto, who is Vice President of Repam, the Pan-Amazonian Ecclesial Network, reported that the document, Instrumentum Laboris, which raises the possibility of ordaining older married men as priests in rural areas, “largely expresses the feelings and desires of many representatives of Amazon people”.

Barreto described the Amazon as “an increasingly devastated and threatened territory”, citing issues of mineral extraction, deforestation, polluted waters and indigenous peoples. “For us members of the Catholic Church in the Amazon … the Synod can be an important sign of promoting justice and the defence of the dignity of the people most affected.”

Several Church leaders have recently expressed hostility to the Amazon Synod, particularly German Cardinals Gerhard Müller and Walter Brandmüller. Müller, a former prefect of the Congregation for the Doctrine of the Faith, said he found “great confusion” in the document, particularly over its consideration of priestly ordination for elders and an official ministry for women. Brandmüller claimed the agenda “contradicts the binding teaching of the Church in decisive points”.

Bishop Athanasius Schneider, auxiliary of Astana, Kazakhstan, said last week that the Pope had a duty to maintain the “apostolic heritage of priestly celibacy”. He felt that a greater emphasis on Eucharistic devotion would sow “the seeds of a holy Amazonian priesthood” and criticised the emphasis on a mission for social and environmental justice.