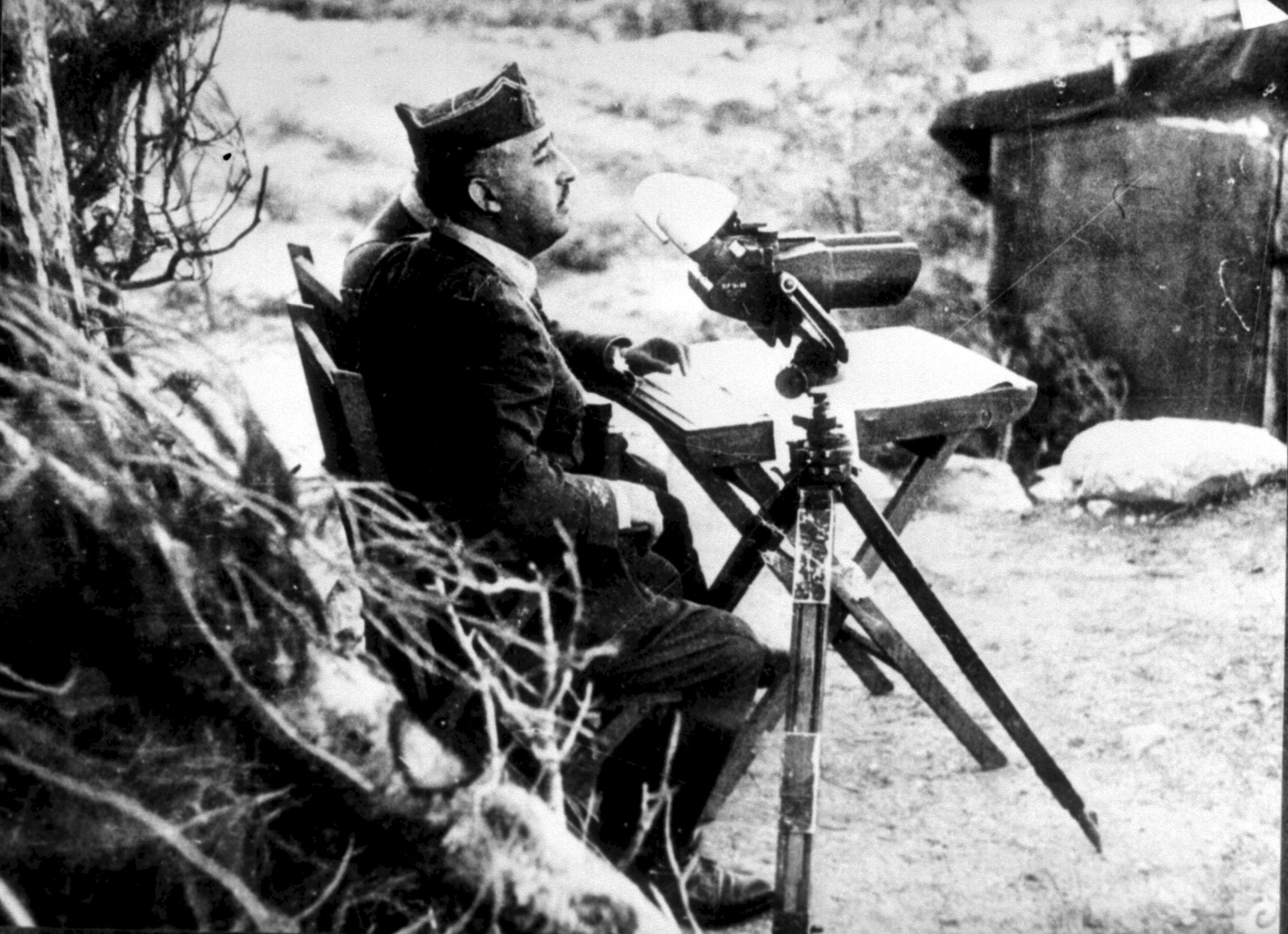 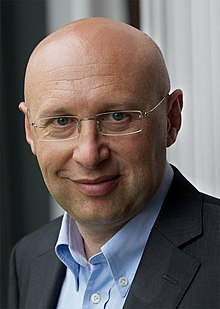 Professor Hell, a Romanian-born German physicist, was awarded the 2014 Nobel Prize for Chemistry for his work on improving the resolution of microscopes.

He told Vatican Radio on 22 July that the papal nomination came as a surprise.

“I was very pleased by the nomination because the Pontifical Academy, of course, is one of the most prestigious academies in the sciences because it deals with many problems that are currently faced by humanity,” he said.

The Pontifical Academy of Sciences, established in 1936 by Pope Pius XI, is a scientific academy of the Vatican City. Its aim is to promote the progress of the mathematical, physical, and natural sciences and the study of related epistemological problems.