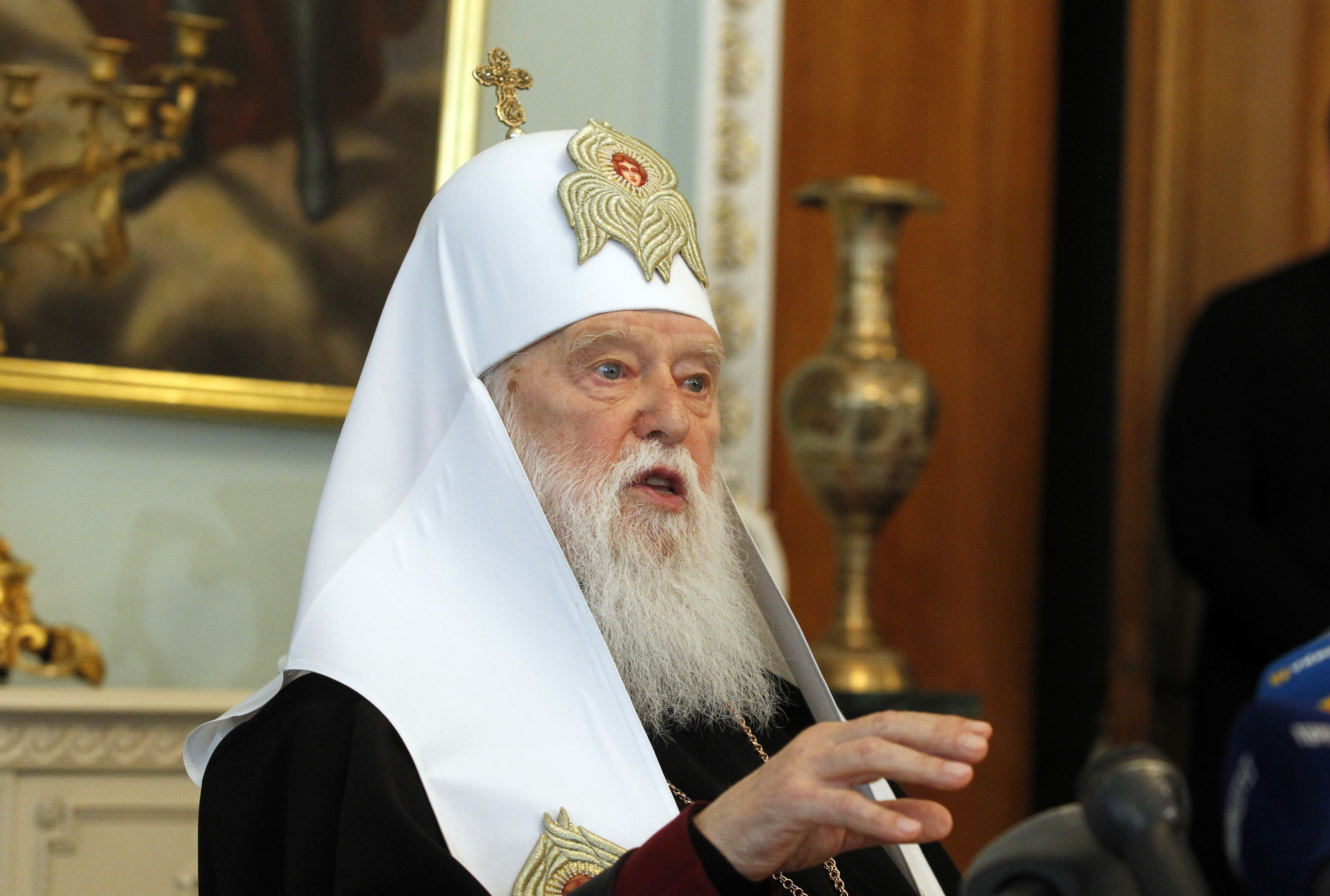 'The EU is facing turbulent times, when many future questions must be clarified - and with Ursula Von Der Leyen, the EU is looking ahead' 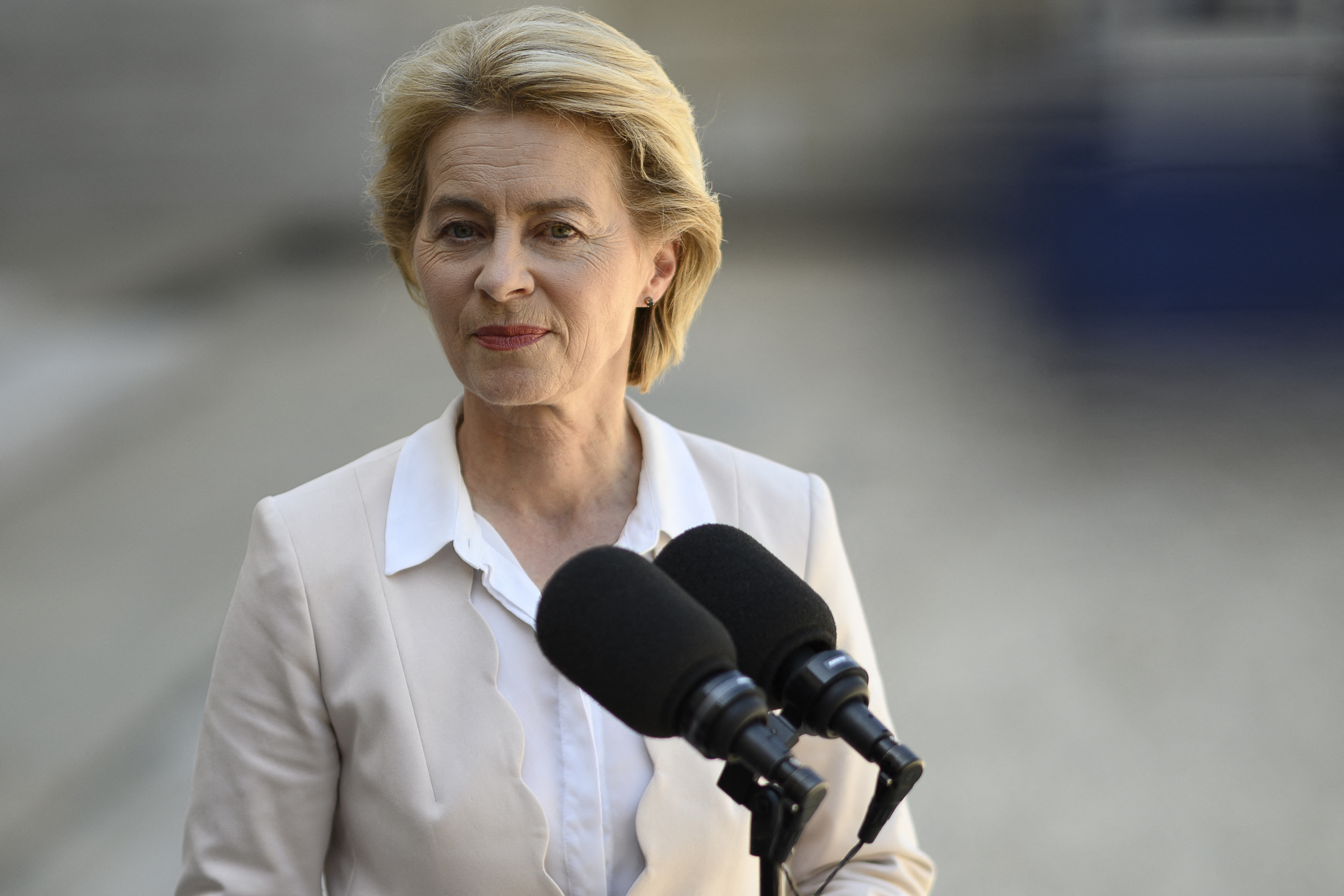 The head of COMECE, the Brussels-based commission speaking for the European Union's Catholic bishops, has welcomed the choice of Germany's Ursula Von Der Leyen as new EU Commission president, predicting it will make possible the EU's "accelerated development".
"The EU is facing turbulent times, when many future questions must be clarified - and with Ursula Von Der Leyen, the EU is looking ahead", Archbishop Jean-Claude Hollerich of Luxembourg was quoted as saying by Germany's Catholic Dom Radio. "The other EU countries must be shown that women can do politics as well as men. I believe Von Der Leyen is a good solution".
The Luxembourg-based archbishop was speaking after the former German Defence Minister was confirmed as Commission president after narrowly gaining approval in the European Parliament. In a Dom Radio interview, he said he felt "great appreciation" for Von Der Leyen's chief centre-right challenger, Manfred Weber, another German, but believed she had shown in her inaugural address that "she wishes Europe to move forward". The new Commission president shared the Catholic Church's priorities in climate change and commitment to a "social Europe", Hollerich added, as well as its attitude to refugees, where she had "not engaged in lazy compromises".
Meanwhile, another COMECE official praised Von Der Leyen's "assertiveness and self-confidence", and readiness to "uphold the flag of Europe" against an "insistence on national independence" by countries such as Poland and Hungary, and said the Catholic Church "can and must support" the new EU Commission's work.
"This isn't just about politicians making proposals and then trying to implement them on a political path - it also depends on civil society, and that's exactly where churches can work", Michael Kuhn, COMECE's Austrian senior advisor on ecology, education, culture and youth policy, told Dom Radio. "Of course, we'll have to see how we can build a more social Europe under the treaties, knowing that social policy is still largely a matter for the member-states".
Von der Leyen, a member of Chancellor Angela Merkel's Christian Democratic Union, was proposed by the European Council on 2 July as successor to the outgoing Jean-Claude Junker, and approved on 16 July in the European Parliament by 383 votes to 327, becoming the first woman to head the European Commission. However, many European politicians complained about a lack of democracy and transparency surrounding the appointment, which also saw the Belgian Charles Michel named European Council president, and the Spaniard Josep Borrell Fontelles the EU's High Representative for Foreign Affairs and Security Policy.
The appointment of Von Der Leyen was also welcomed by the head of Germany's Bishops Conference, Cardinal Reinhard Marx, COMECE's last president, who said her political experience was "rooted in the Christian vision of the person" and "shaped by the broad European spirit needed to direct the EU". "You are taking on this post at a decisive phase of European integration, when a lively debate is underway about the future of our common European home", the Cardinal told the politician in a message. "Now and in the future, we need an EU whose chief aims will be stability, reliability and the rule of law, and which will be guided by engagement in building a successful peace project which guarantees European values".
Founded in 1980, COMECE runs a Brussels office with a dozen mostly lay staffers, and has vigorously backed closer European integration on behalf of the EU's Catholic Bishops Conferences, while also facing accusations of drawing too close to EU officials via its shared reports and initiatives.
Back to articles
Back to articles