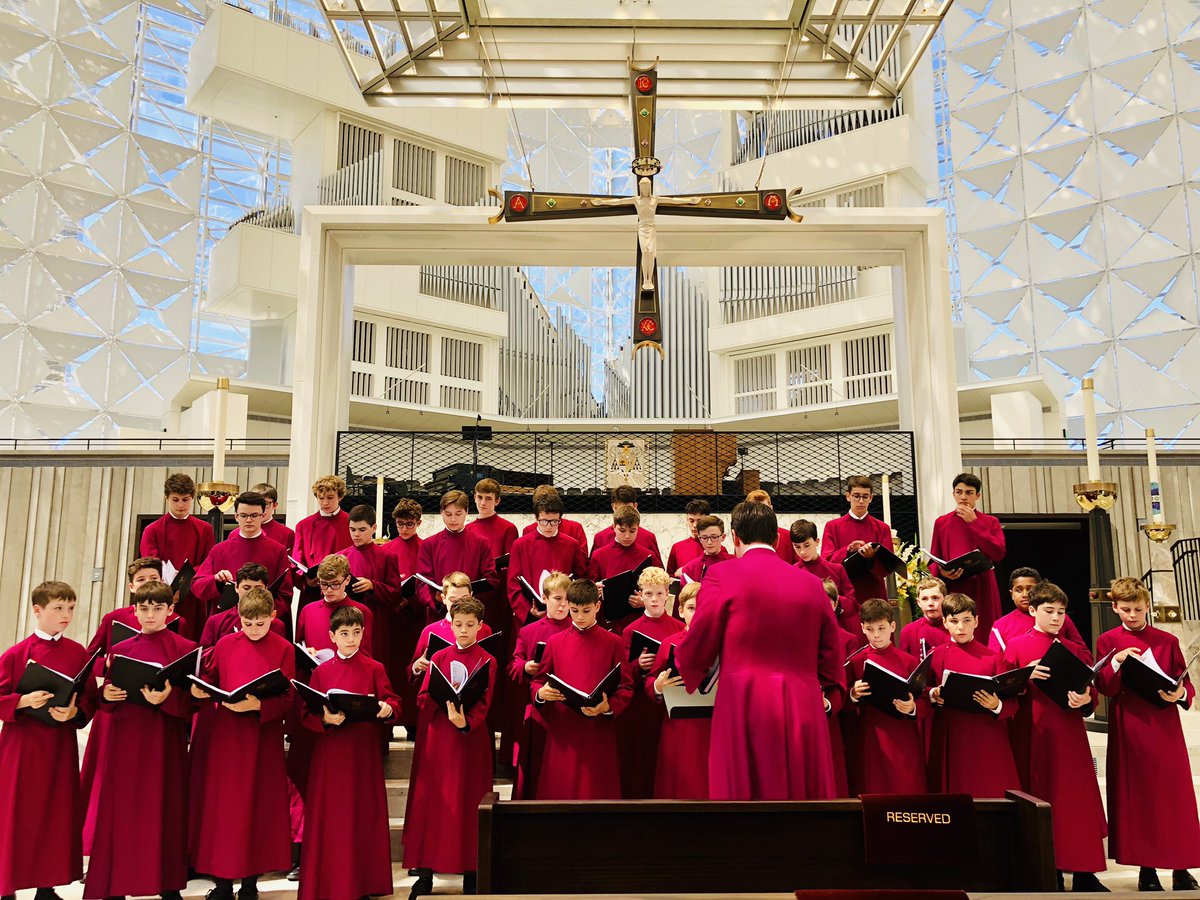 'In faithfulness to our Saviour..we must also proclaim the Gospel, without avoiding the demands it imposes or failing to identify a deadly sin' 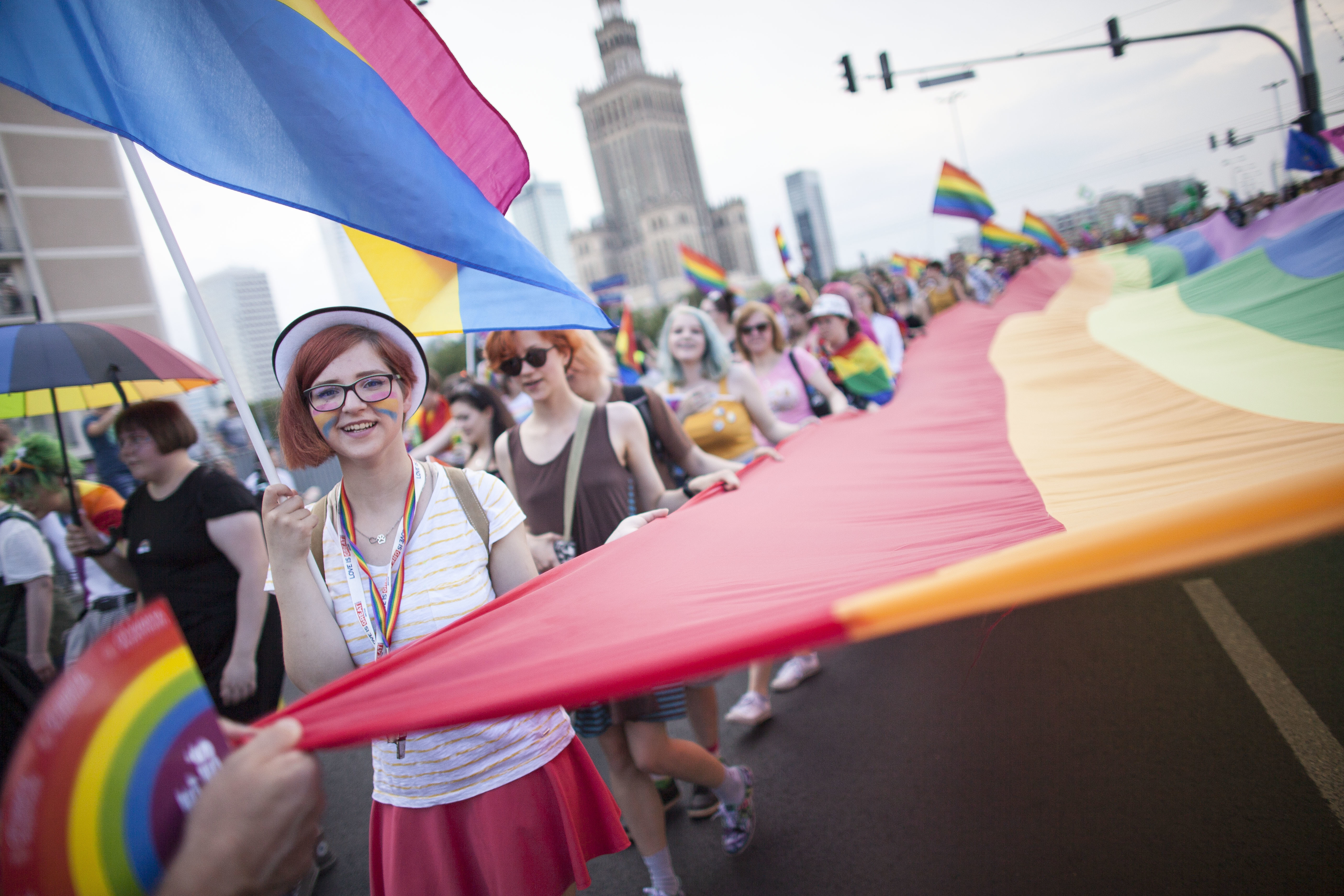 Poland's Bishops Conference has condemned violent assaults on a weekend gay rights rally by nationalists who claimed to be defending their Catholic cathedral, while also insisting the Church will continue speaking out against the "deadly sin" of homosexuality.
"Violence and contempt can never be justified or accepted - acts of aggression should face unequivocal disapproval", said Fr Pawel Rytel-Andrianik, the Conference spokesman. "In faithfulness to our Saviour, however, and out of love for our brothers and sisters, we must also proclaim the Gospel, without avoiding the demands it imposes or failing to identify a deadly sin".
The priest was reacting to an Equality Parade by several hundred LGBT campaigners in the eastern city of Bialystok, which was disrupted by a larger group of right-wing counter-protesters, forcing police to use teargas and baton charges.
A Bialystok council leader, Sebastian Lukasiewicz, blamed the city mayor for allowing the Parade, and thanked the nationalists for "defending" the city's cathedral and "identifying with traditional values". However, a gay rights campaigner, Anna Dryjanska, insisted in a Twitter message the cathedral had never been in danger, and said the counter-protesters, who also threw bottles and stones at police, had "only attacked people".
LGBT groups have frequently complained of discrimination in Poland, where the predominant Catholic Church opposed clauses in a 1997 constitution barring discrimination on grounds of ''sexual orientation" and has rejected repeated requests for a pastoral service for homosexuals, while vigorously opposing same-sex civil partnerships and backing the exclusion of LGBT staffers from Catholic schools.
In a pastoral message before the Equality Parade, Archbishop Tadeusz Wojda of Bialystok told Catholics LGBT campaigners had "insulted Christian values, profaned sacred symbols and uttered blasphemies against God" during previous rallies in Poland, and called on Catholics to refuse to accept "the depraving of youth" and "the offending of religious feelings with impunity".
Meanwhile, the Polish Bishops Conference president, Archbishop Stanislaw Gadecki, told the Catholic Niedziela weekly recent incidents, which have included the stabbing of priest in Wroclaw and parodying of images of the Virgin Mary and other Christian symbols in Czestochowa, Krakow and other cities, showed those fighting for tolerance often incited "hatred for the Church and its clergy", and turned their meetings into "places of blatant intolerance, obscene presentations and scorn for Christianity". He added that recent revelations about sexual abuse by Catholic priests were being "used for attacks against the Church with the sim of stripping away its moral credibility" as "the last voice in society not compromising with contemporary demoralising trends".
An alternative "Family Picnic" was organised outside a city church on Saturday by Bialystok's regional governor, with backing from Archbishop Wojda and the city's Orthodox archbishop. Up to 20,000 Poles signed a petition against the Equality Parade, while a ban was also urged by Bialystok city councillors from the country's governing Law and Justice party.
In his Sunday statement, Fr Rytel-Andrianik said respect was "owed to every person irrespective of their views", while "gays, lesbians, bisexuals and transsexuals" should be viewed "above all as brothers and sisters". However, he added that the Church would be "robbing those closest of the truth" if it failed to denounce homosexuality.
Back to articles
Back to articles