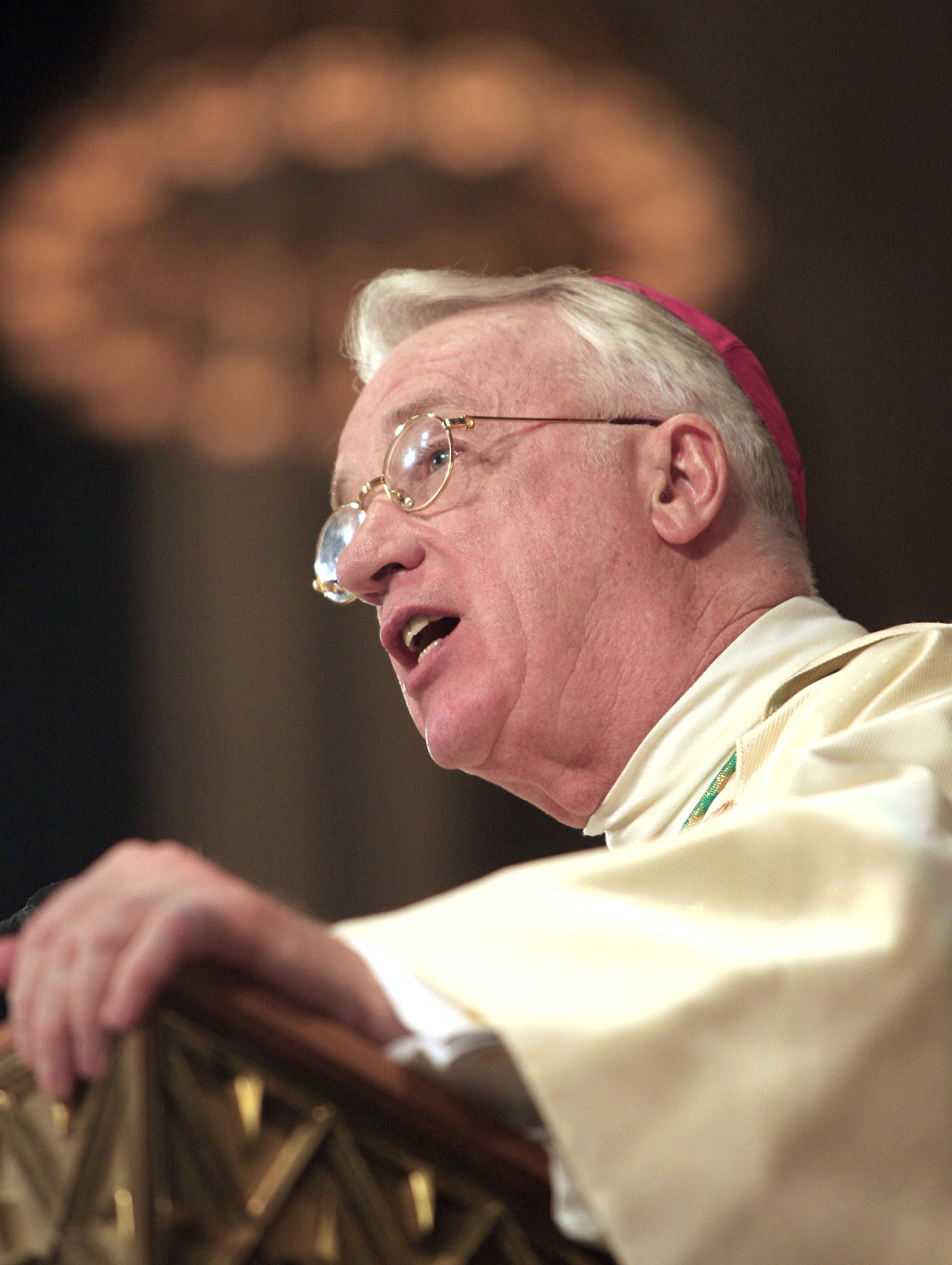 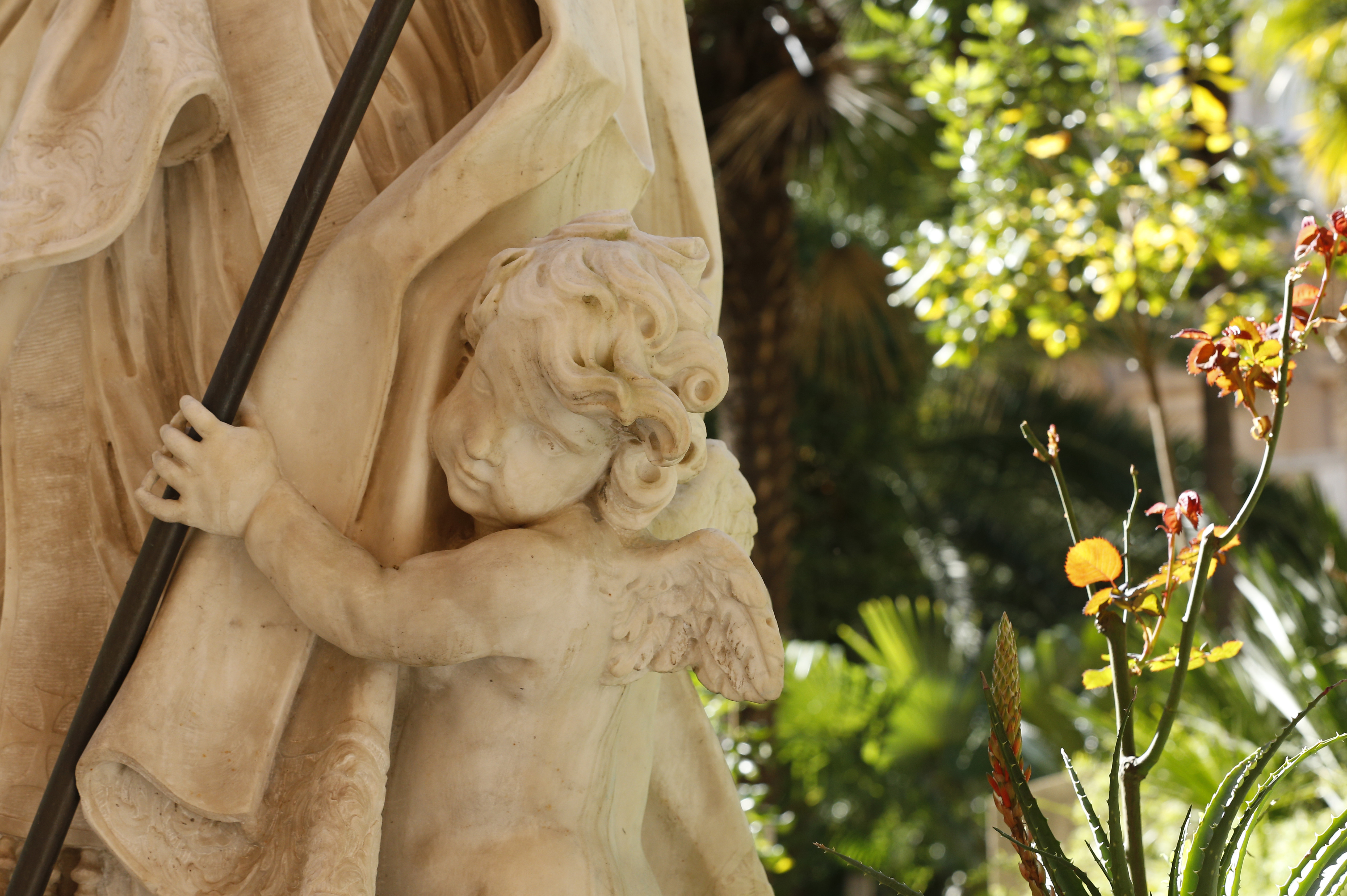 A statue of an angel is seen in the Teutonic cemetery at the Vatican March 6, 2015. A letter with a tip saying, "Look where the angel is pointing," led to the request.
CNS photo/Paul Haring

Forensic experts are examining bones extracted from two ossuaries inside the Vatican as part of a search to find a 15-year-old girl who disappeared 36 years ago.

On 11 July, two tombs in the Teutonic Cemetery, on Holy See territory, were opened as part of the search but no human remains were found.

The initial finding was a mystery given the tombs belonged to two 19th century princesses, Sophie von Hohenlohe and Charlotte Federica of Mecklenburg. The remains of the princesses, however, may have been removed during renovation work on the cemetery and surrounding buildings.

The Vatican had agreed to open the tombs after the Orlandi family received a tip-off saying to "look where the angel is pointing.”

Despite the empty tomb, two ossuaries - chambers in which the dead are kept - were discovered during investigations beneath the floor of an area inside the Pontifical Teutonic College, next to the graveyard.

Last Saturday thousands of bones from the ossuaries, found in two holes carved out of a large stone, were extracted for tests and the Vatican said they would now be analysed. A representative of the Orlandi family has been present for all the investigations.

Emanuela, the daughter of a Vatican employee, went missing in 1983 after she left her family’s flat in Vatican city for a music lesson.

Her case has been one of Italy’s most discussed unsolved mysteries, with theories about her disappearance being linked to mobsters, high ranking Vatican officials and even an attempt to free Mehmet Ali Agca, who was imprisoned for his 1981 assassination attempt of Pope St John Paul II. In 2012 an exhumation of Enrico De Pedis, a mobster buried in the crypt of Rome’s Church of Sant’Apollinare, took place to see if there was a link with Emanuela. Nothing was discovered and De Pedis remains were later cremated.

The Vatican has stressed it is co-operating fully with the search to find Emanuela, and last year quickly passed on information about remains found under the apostolic nunciature to Italy. They turned out to be those of a man, and at least 100 years old.

“With this latest expert operation,” a Holy See spokesman said last Saturday. “The Vatican is once again showing its openness towards the Orlandi family. This openness has been shown from the outset in agreeing to check the Holy Teutonic Campus even on the basis of a mere anonymous report.”

Emanuela’s brother, Pietro, has long said the Vatican has shown a lack of collaboration in trying to find his sister but recently has described himself as “positively surprised” by the Holy See’s assistance.

He said: “For the first time in 36 years, the Vatican has concretely done something important,” in the case.