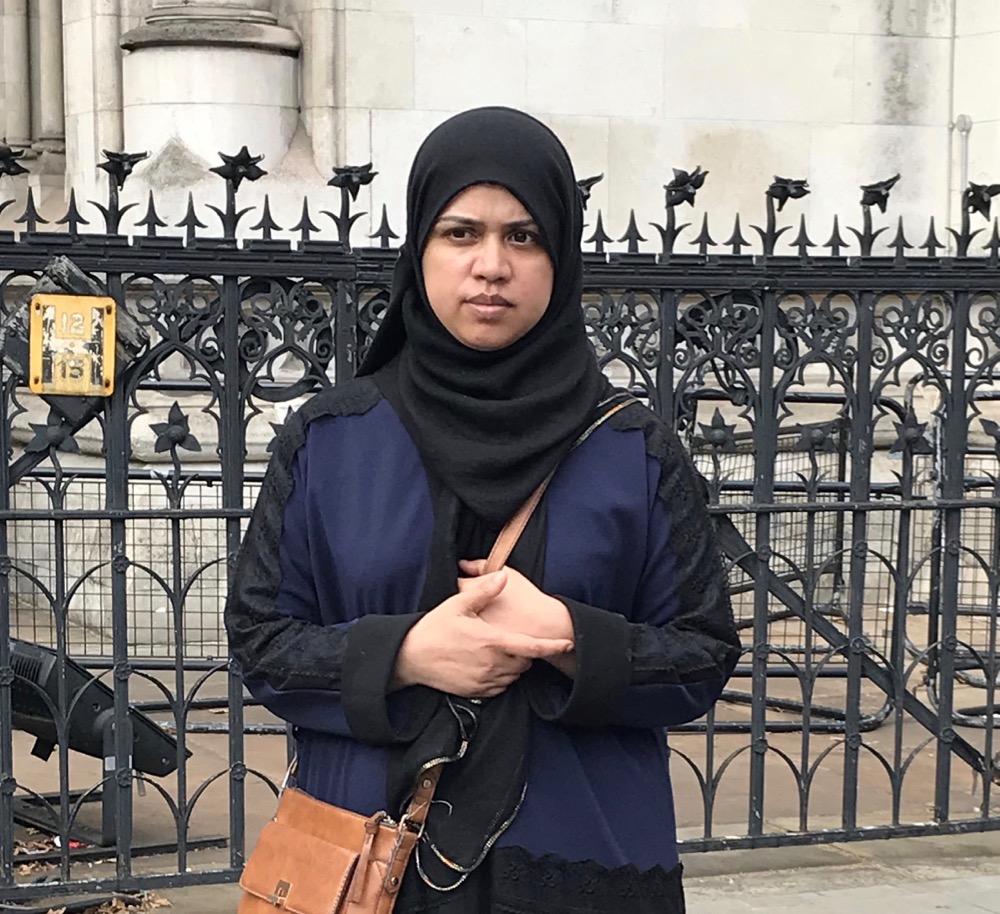 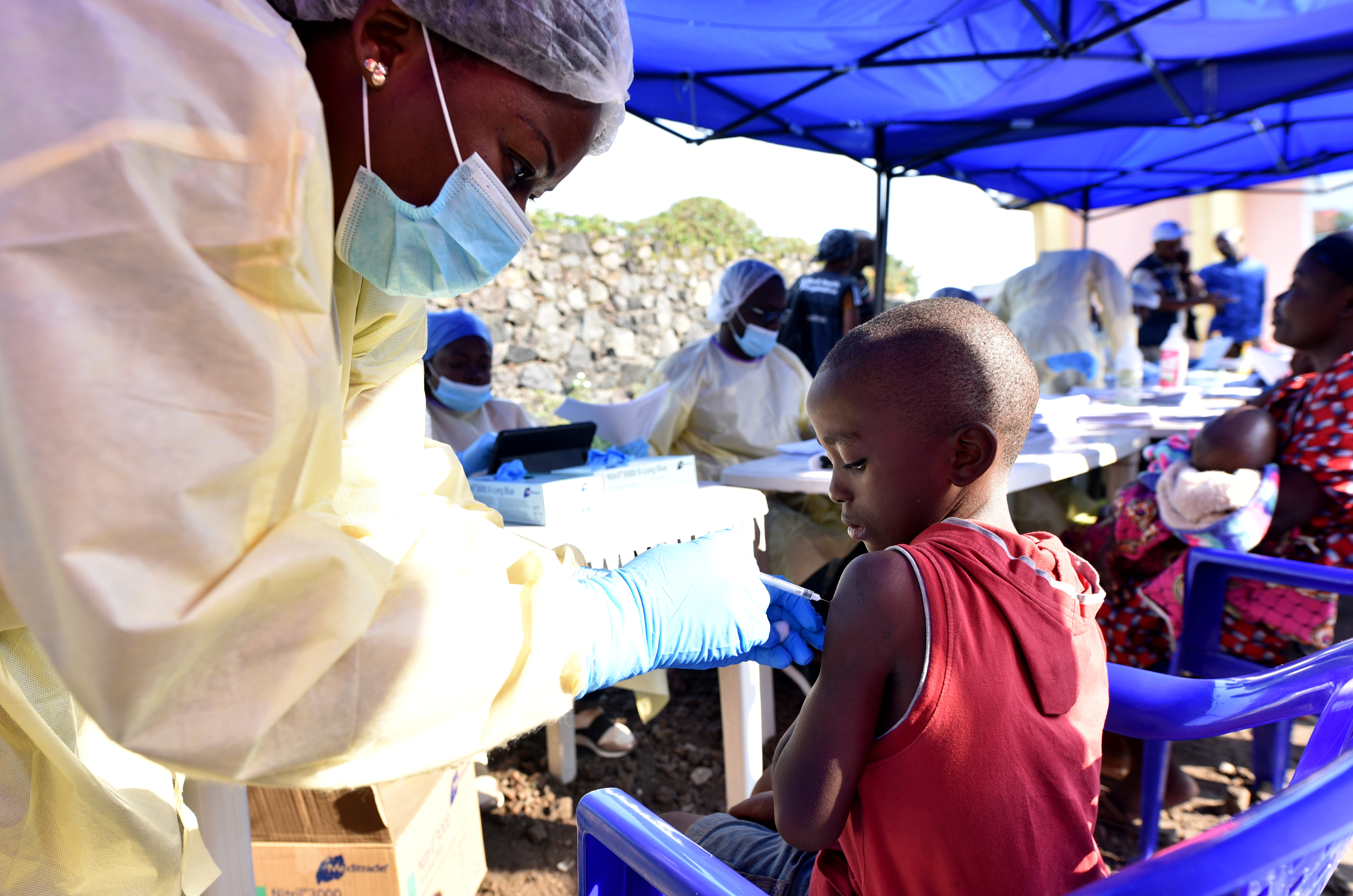 Catholic church representatives in Democratic Republic of Congo (DRC) have urged international action to contain Ebola, after an epidemic in the country's eastern provinces was declared an emergency by the World Health Organisation.

"The Congolese people have suffered so many troubles in recent years -- Ebola is only the latest," said Msgr. Andre Massinganda, deputy secretary-general of the Congolese bishops' conference.

"Our greatest need now is for those with power to identify an effective strategy for containing the disease and to come to the aid, via the United Nations, of our government and population."

The priest spoke as the World Health Organisation, meeting July 17 in Geneva, declared the Ebola outbreak a "public health emergency of international concern," after signs it could have spread to Goma, a city of up to 2 million people bordering Rwanda.

In a July 17 Catholic News Service interview, Msgr. Massinganda said church leaders were satisfied that local authorities were doing what they could to isolate potential victims and were pleased the "gravity of the situation" had been recognised internationally.

"In places like Butembo, Beni and Goma, where there are large churches and public centres, there's now great unease about possible spread throughout our country and abroad -- it's a problem that has to be taken very seriously," he told Catholic News Service.

However, another senior priest warned intervention was being hampered by insecurity in DRC's Ituri and Nord-Kivu provinces and said troops had been deployed to guard Ebola treatment centres after dozens of attacks since January left seven health workers dead and up to 60 injured.

"These facilities are essential if Ebola is to be combated, and it's terrible to see how their staff have been resisted and assaulted by armed groups who don't believe in these dangers," said Father Pierre Cibambo Ntakobajira, Africa liaison officer for the Vatican-based Caritas Internationalis.

"The Catholic Church's role in helping resolve this complex and tragic situation should be fully recognised by the international community, especially given its capacity to reach out to communities where armed gangs are everywhere," he said.

Almost 2,500 cases have been reported in the latest outbreak, DRC's 10th since 1976. The Health Ministry is showing a dozen new infections daily and more than 1,660 deaths by July 17. News reports said 160,000 people had now been vaccinated.

Father Cibambo Ntakobajira said Caritas-Congo was providing food and counselling in affected areas, where efforts to combat the disease were also obstructed by a lack of resources.

He said Bishop Melchisedech Sikuli Paluku of Butembo-Beni had helped mobilise efforts by other religious leaders. He added that the UN had asked the Catholic Church to provide information and raise public awareness through its local parishes.

Church sources said bishops from dioceses affected by the latest epidemic had appealed to Catholics and the general public to apply preventive measures, but said some response teams were still encountering a "culture of denial," as well as preference for witch doctors in treating the disease.

"Some of the smaller religious groups have also spread doubts about the reality of Ebola, so it's been important to ensure the (identical) message is now being circulated and the same commitment shown by everyone," said Father Cibambo Ntakobajira.