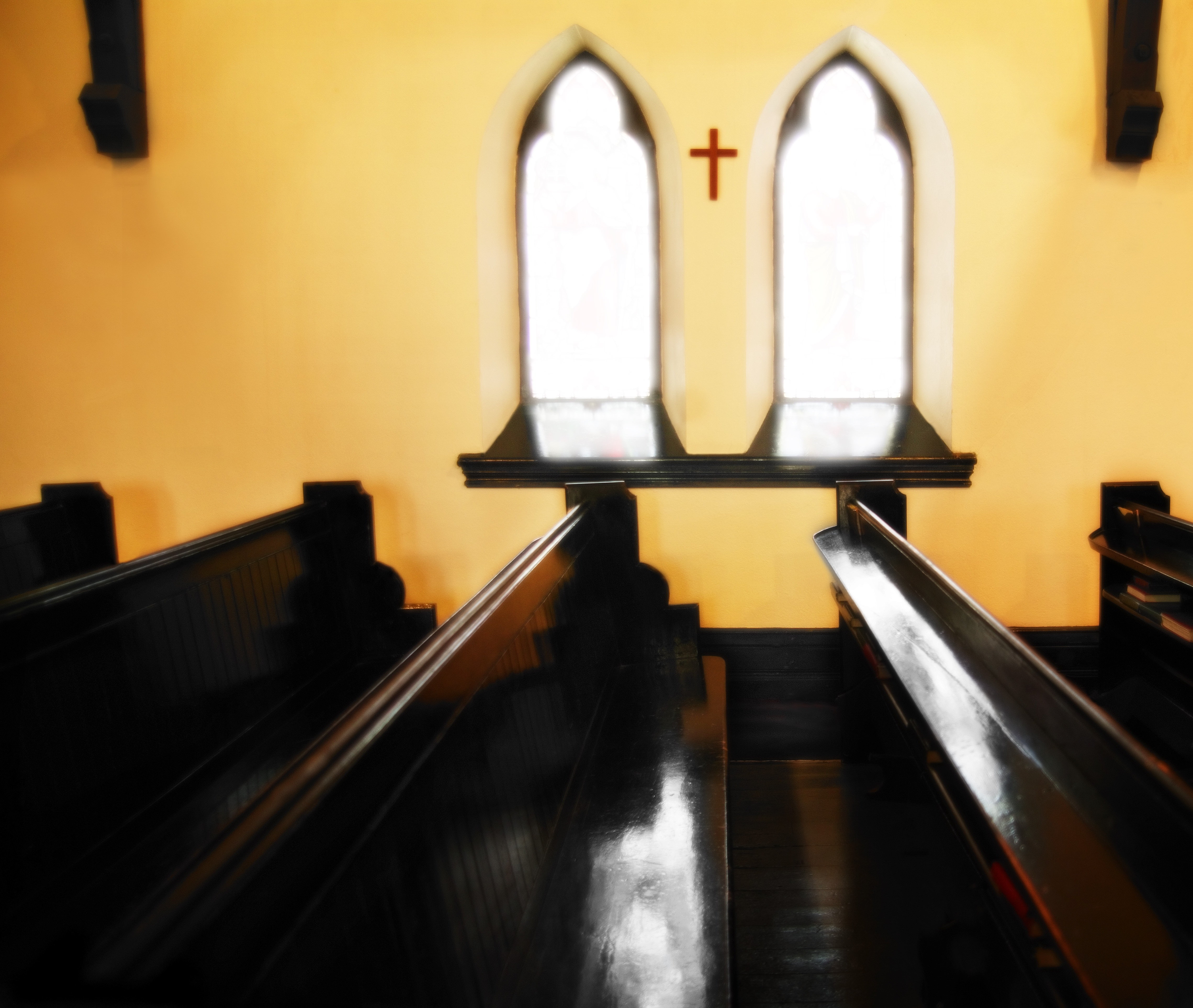 'The imposition of this legislation on Northern Ireland in its current form..would represent a massive democratic deficit' 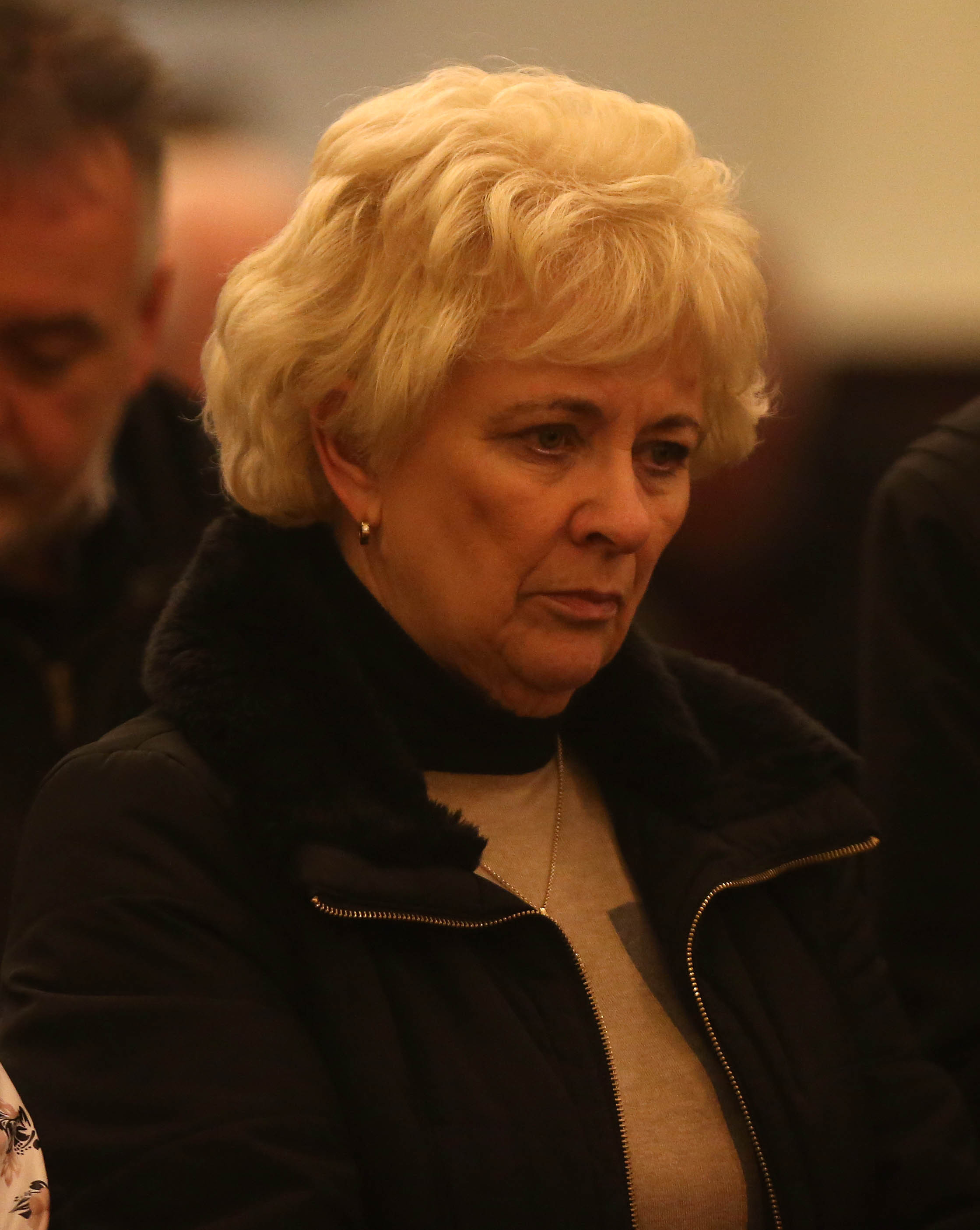 Two prominent peers in Northern Ireland, one Catholic and the other Protestant, have spearheaded a cross community campaign calling on Prime Minister Theresa May to halt amendments to the Northern Ireland Bill aimed at liberalising abortion before they become law.

More than 15,000 people in Northern Ireland in 48 hours signed a letter penned by Baroness Nuala O’Loan, the former police ombudsman and Lord Eames, the former Church of Ireland primate, calling for the legislation to be quashed.

Failing that, they are calling for politicians and the public in Northern Ireland to be consulted before any changes are made to abortion legislation.

The two peers highlight in their open letter that abortion is a devolved matter and was addressed by the Northern Ireland Assembly as recently as 2016 when a clear majority of MLAs voted against changing the law.

“This Bill has, therefore, been extended in a manifestly inappropriate way because basic constitutional procedures regarding selection of amendments were disregarded,” the letter says, noting that all the Northern Ireland MPs who have taken their seats at Westminster, voted against what has become Clause 9 of the bill.

Last week, MPs voted to liberalise Northern Ireland’s abortion law and introduce same-sex marriage if devolution is not restored at Stormont by 21 October.

The move led by Labour MPs, Conor McGinn and Stella Creasy, put two devolved matters into Westminster’s hands and was done in the absence of a functioning Assembly at Stormont, which collapsed two-and-a-half-years ago.

Baroness O'Loan said in the Lords that MPs had “hijacked” the bill to push through changes without any consultation.

Referring to abortion as “a very big issue”, the two peers say attempts to change the law on abortion “treats the people of Northern Ireland with contempt”.

Highlighting the current political impasse at Stormont, they stress that this has resulted in a huge democratic deficit and that sensitive negotiations are ongoing.

The peers’ concerns were echoed by Bishop John Sherrington of the Diocese of Westminster who warned that the moves to legalise abortion in Northern Ireland may undermine attempts to establish power sharing government.

He said the people of Northern Ireland have not been consulted on such fundamental change to the law and underlined that decision-making should take place as close to the people as possible.

Urging peers not to back the legislation, Bishop Sherrington said in a statement, “This proposal is an imposition enacted by a parliament which is overwhelmingly not from Northern Ireland. Parliament acting in this way threatens further to undermine devolution in Northern Ireland.”