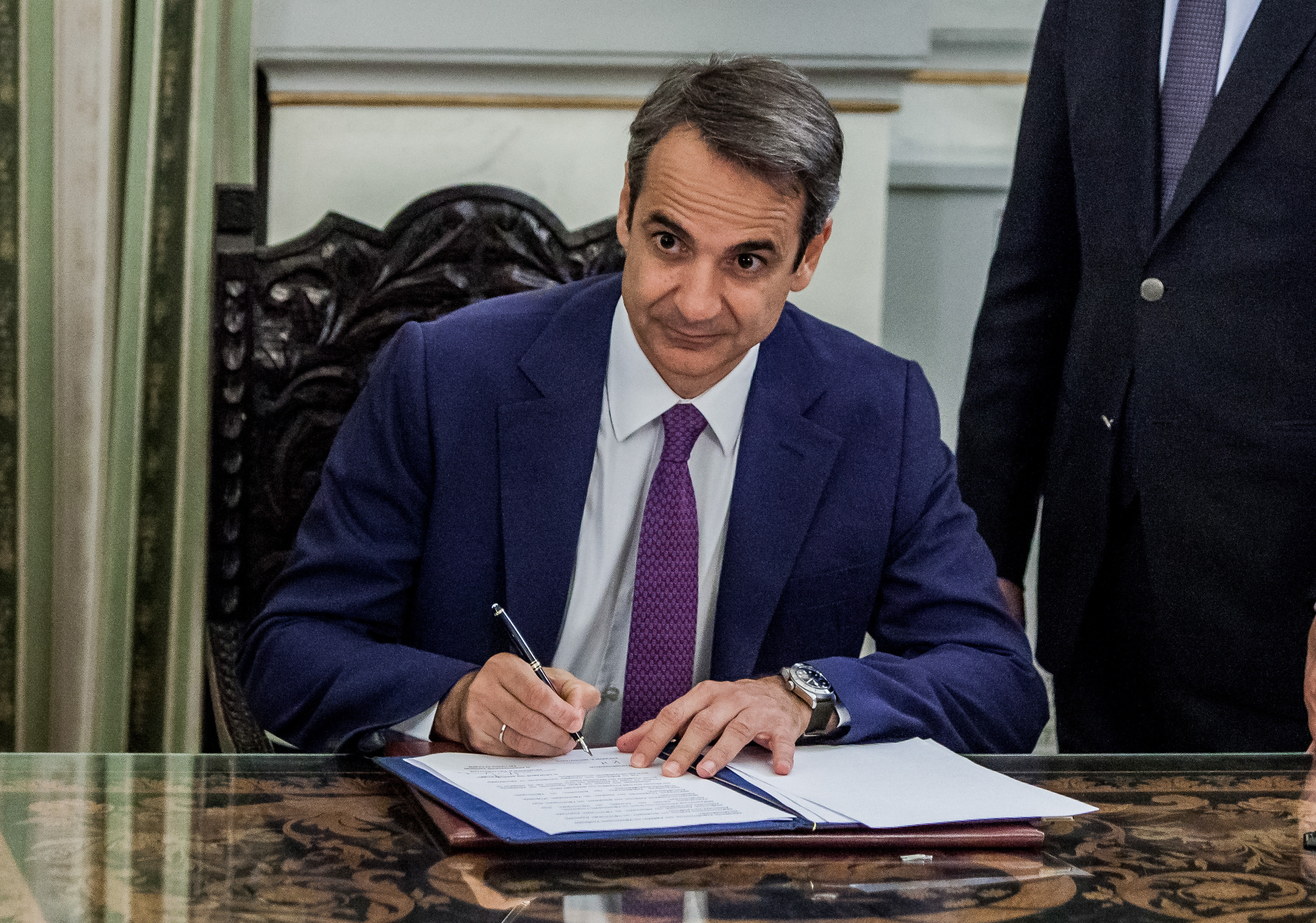 Despite all the recycling programs and equipment put into place, what was really needed, Tornini said, was a change in mentality 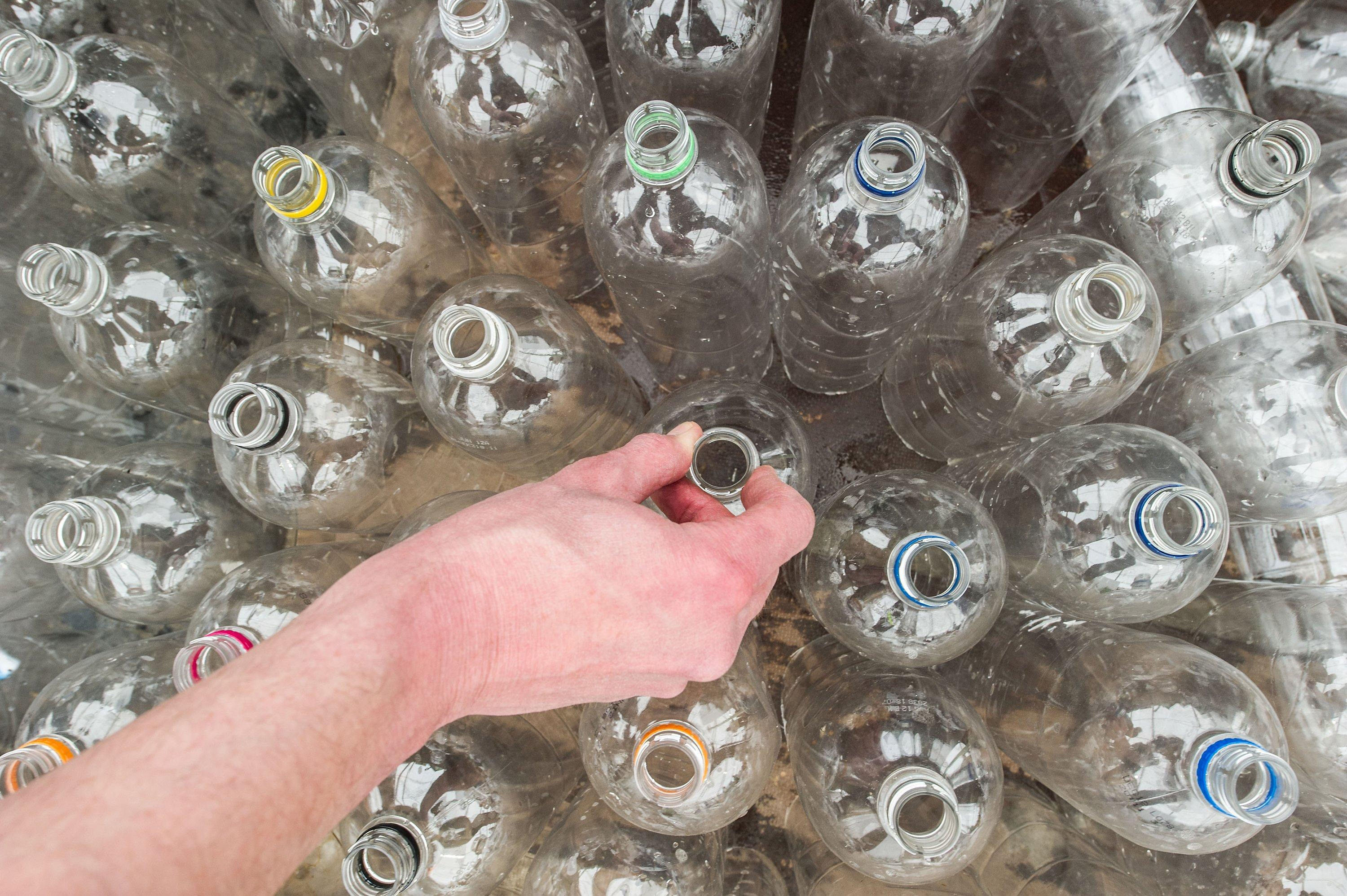 After current supplies run out, Vatican City State will no longer be selling any single-use plastic items on its small territory.

While the European Union pledged in May to ban single-use plastic starting in 2021, the Vatican had already begun limiting its use and soon "it will no longer be sold," said Rafael Ignacio Tornini, head of the department handling Vatican City State's gardens and waste collection.

"We have been making an effort to sort as much (plastic) as possible, and the state has limited all sales of single-use plastic," he told the Italian news agency ANSA July 16.

After all previously stocked items are gone, no more single-use plastic will be sold, he said.

The Vatican has long been working to get green, most notably with the installation of a solar power system on the roof of the Paul VI audience hall in 2008.

After starting a recycling program in 2008, Tornini said 55 per cent of its municipal solid waste is now being properly sorted and recycled through a private contractor in Italy. Their goal, he said, is to reach EU standards of recycling 70-75 per cent of regular waste.

With less than a thousand residents, but thousands of employees and countless visitors, Vatican City produces 1,000 tons of refuse a year.

Individuals are expected to place recyclable items in the correct bins or roadside bins, while the department handles door-to-door pickup of organic waste and cooking oil, he said.

After food waste collection began five months ago, he said, the amount of total unrecycled waste has dropped by 12 to 13 per cent each month.

In an effort to better recycle what tourists leave behind, Tornini said, "we have been able to collect about 22 lbs. (10 kg) of plastic a day" from containers under the colonnade of St. Peter's Square.

He said they have had great success in recycling up to 98 percent of waste brought to its "eco-station" that handles "special" waste like batteries, tires, expired pharmaceuticals and other hazardous refuse.

Despite all the recycling programs and equipment put into place, what was really needed, Tornini said, was a change in mentality.

He said, "We took to heart the Holy Father's guidelines in 'Laudato Si'.' Our common home needs safeguarding, and if it doesn't start with us ...."