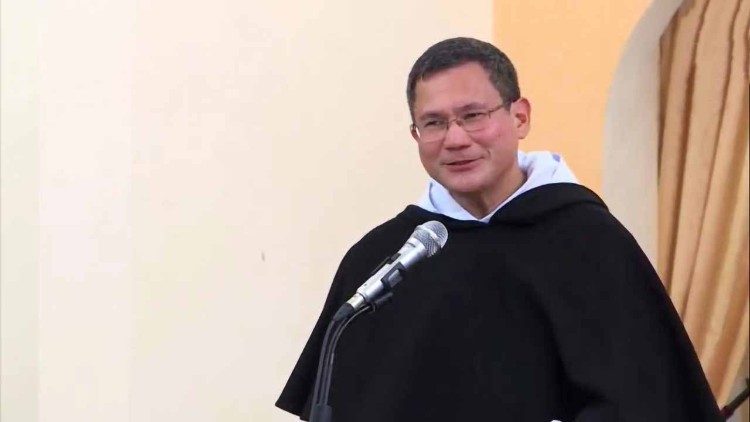 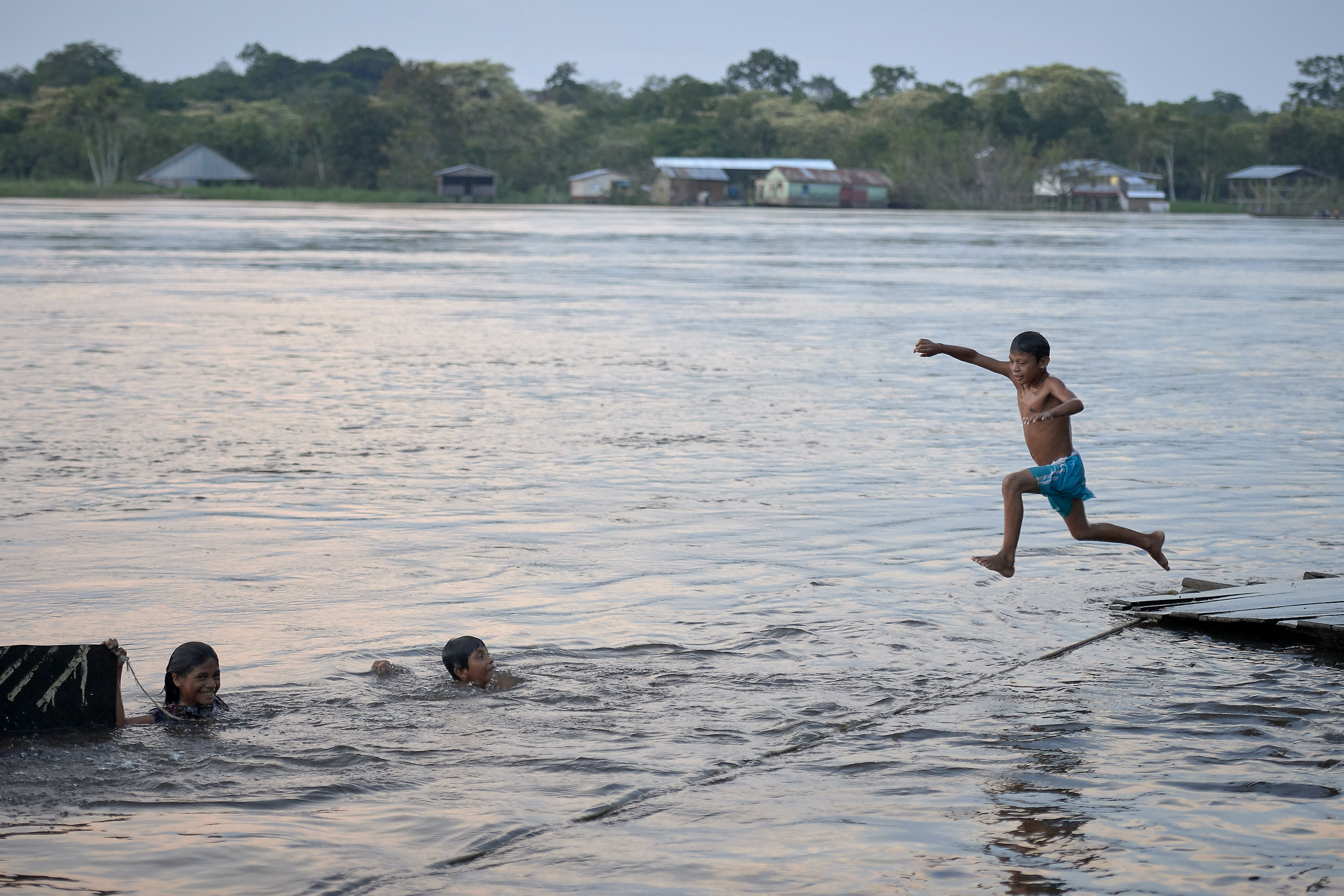 File photo, A boy jumps into the Javari River at Atalaia do Norte in Brazil's Amazon region
CNS photo/Paul Jeffrey

As Catholic communities look forward to the results of the Synod on the Amazon, that will take place next October in the Vatican, fresh initiatives are already being put into practice in the region. One of the most emblematic ones – and which gained rare attention in Brazilian secular media – comes from the Diocese of Óbidos, in Northern Brazilian state of Pará.

Headed by German bishop Bernardo Bahlmann, OFM, the diocese has built a boat that will navigate the Amazon River for about a thousand kilometres, offering permanent health and spiritual care to 11 communities or about 700 thousand people. The boat is manned both by health professionals and religious missionaries.

This original idea came up in a meeting between Pope Francis and Brazilian friars, led by Fr. Francisco Belotti, OFM, in 2013. The project of the “Hospital Boat Pope Francis” also receives support from Justice public authorities.

According to bishop Bahlmann, the long distances of the Amazonian region makes it difficult for health care professionals and missionaries to reach communities. When someone is sick, they often resist to leave is search for treatment, as fear the trip. Many end up finding alternative healing treatments with plants, teas, root soups, etc.

On 6 July, a large outside Mass celebrated the inauguration of the boat named after the Pope, in Óbidos. “After a long time, we finally receive the Hospital Boat Pope Francis, which came to save many lives and offer health assistance to the people of this region. This is an extraordinary moment of us”, says the Franciscan bishop on a Facebook video. “We needed a solution to look after the people near the Amazon River. We had a dream but we did not know how to accomplish this.”

Initially, the boat will keep its base in Óbidos and go out for 10-day expeditions. It offers clinical assistance, but also has a surgical centre, a laboratory, and nursery beds. The boat is equipped to perform vaccination campaigns and clinical tests, as well. Cases of greater complexity will be referred to the base hospitals of Óbidos, Juruti and Alenquer.