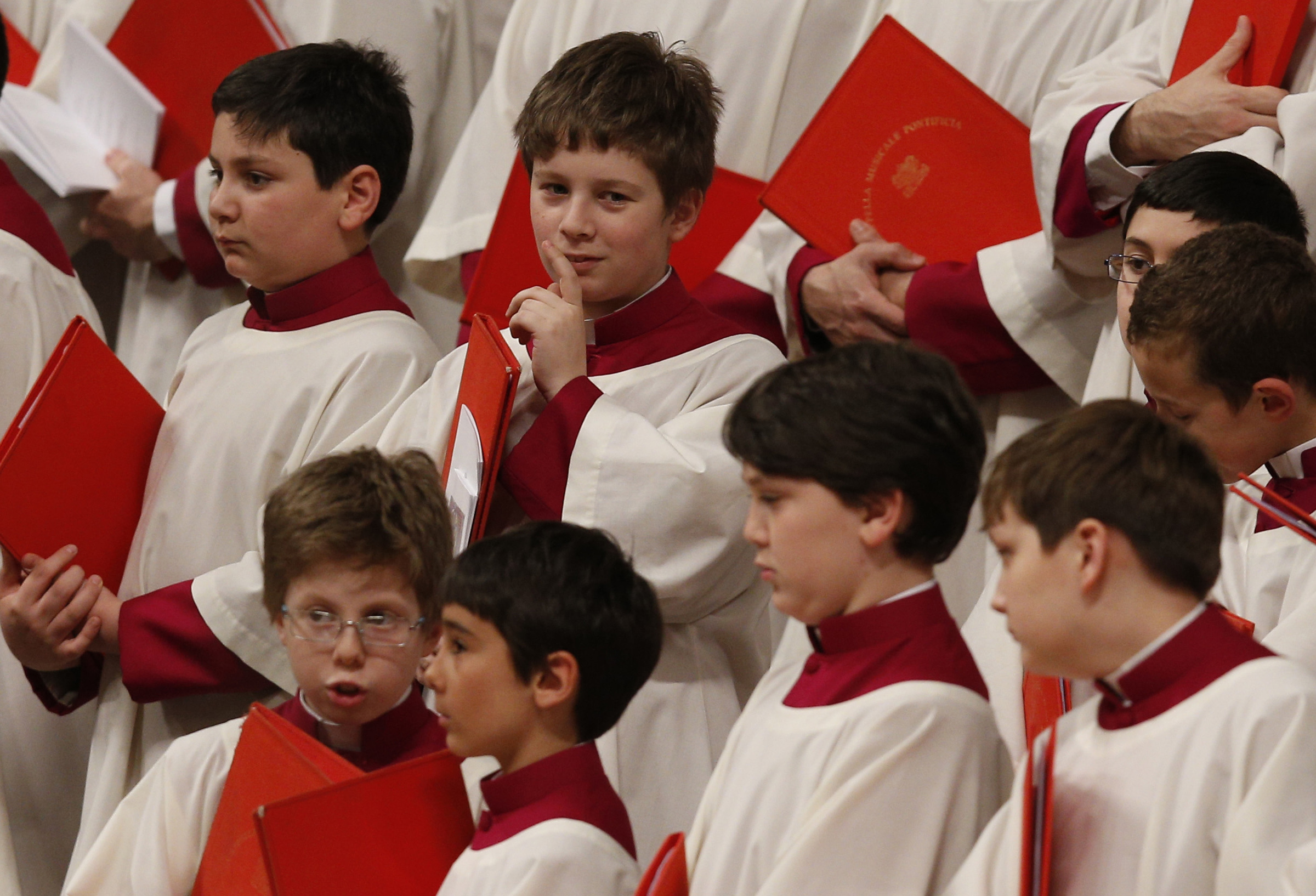 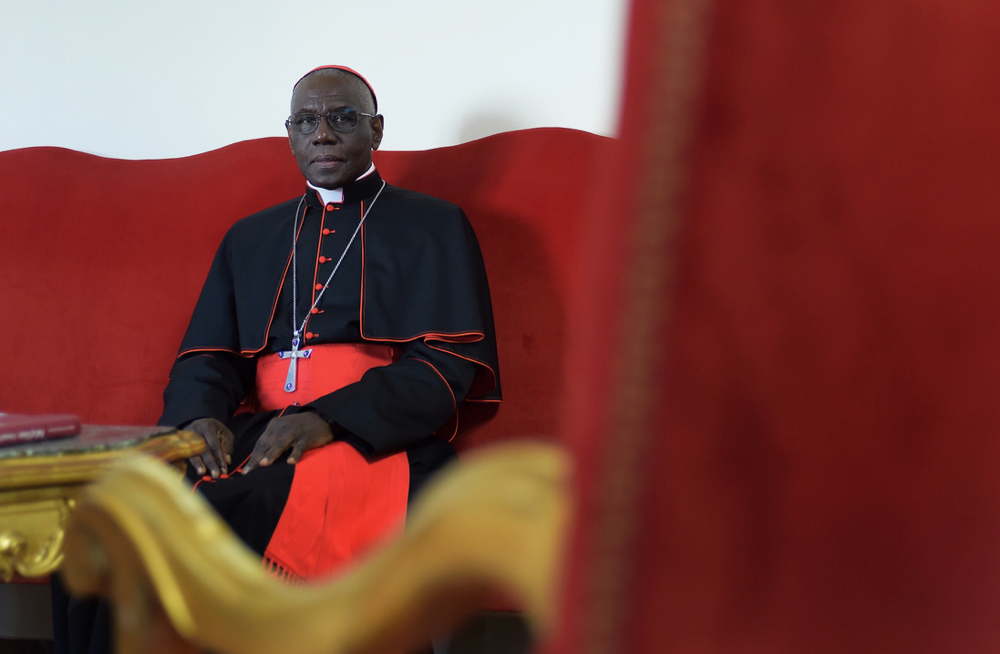 Vincent Lambert, the severely brain-damaged Frenchman at the heart of a right-to-die case, died early this morning, more than a week after life support was ended.

Lambert, a former nurse who was in a vegetative state for more than a decade, died after doctors decided to end life support after a lengthy legal battle.

In a tweet this morning, the Pontifical Academy for Life said Lambert’s death was “a defeat for our entire humanity.”

Cardinal Robert Sarah said on Twitter that Lambert “died as a martyr”.

On Sunday, doctors stopped feeding and hydrating Lambert after a final court ruling allowed doctors to end life support and remove his water and feeding tubes.

This prompted Archbishop Michael Aupetit of Paris to ask priests to offer Mass for Lambert. Aupetit wrote “it is now the time for contemplation, for compassion, and for prayer for Mr. Vincent Lambert. Either today or tomorrow I suggest that you celebrate Mass for his intention and entrusting him to the Lord, the God of mercy. This intention can also be extended to all of his relatives.”

Lambert was involved in a near-fatal car crash in 2008 that left him a quadriplegic, with severe brain damage which doctors said was irreversible, according to France 24.

His fate was the subject of a long-running legal battle between his deeply Catholic parents, who sought to keep him alive, and his wife, who argued he should have the right to die with dignity.

In the end, his wife Rachel and the medical team at Reims University Hospital prevailed, with doctors taking him off life support on July 2 after France's top court ruled on June 28 that doctors could remove his feeding tubes.

Lambert’s eight siblings were drawn into the battle, with six of them backing his wife, and two others supporting his elderly parents.

"He is minimally conscious but he is not a vegetable," his 73-year-old mother Viviane pleaded in a last-ditch appeal on Monday before the UN's top rights body in Geneva.

For his wife, the fight was about what Lambert himself would want: "Keeping him artificially alive and totally dependent? For him, that would be unacceptable," she said.

Lambert was the first child born to Viviane and Pierre Lambert, who each had children from a previous marriage.

When his parents met, his father was a gynaecologist and active anti-abortion campaigner, who had two children before falling for Viviane, who was his secretary at the time. She was a mother-of-three and 16 years his junior.

The pair eventually married and went on to have four children of their own, with Vincent the sixth out of a total of nine children.

Like the rest of his siblings, Lambert was sent at 12 to a Catholic boarding school in southwest France, but was expelled for refusing to follow the rules and went on to finish his studies in the northwestern city of Reims.

After school, he studied nursing specialising in psychiatry, which took him to various hospitals in the region where he met future wife Rachel, also a nurse. They married in 2007.

But barely 18 months later, while Rachel was heavily pregnant with their daughter, Lambert crashed his car in Chalons-en-Champagne where they were living.

He was rushed to Reims hospital, where he remained until his death, behind a locked door with a camera keeping a close eye on visitors.

He has been known to smile or shed tears. This was interpreted by “experts” as the result of "emotional memory" rather than a real-time reaction to events.

His parents had threatened to bring murder charges against the doctor that removed his feeding and hydration tubes.

"Vincent is doing well. He's not at the end of his life," his mother said in May. "He only needs something to drink and to eat and some love."

His 38-year-old wife, who moved to Belgium with her 11-year-old daughter to escape the media attention over the case, has written a book about her experience, entitled: "Parce que je l'aime, je veux le laisser partir" [Because I love him, I want to let him go].

Current French laws do not permit euthanasia, but do allow passive euthanasia, where a terminally ill patient with no chance of recovery can be removed from life support and until their death while heavily sedated.

On Wednesday, Pope Francis tweeted: “We pray for the sick who are abandoned and left to die. A society is human if it protects life, every life, from its beginning to its natural end, without choosing who is worthy to live or who is not. Doctors should serve life, not take it away.”