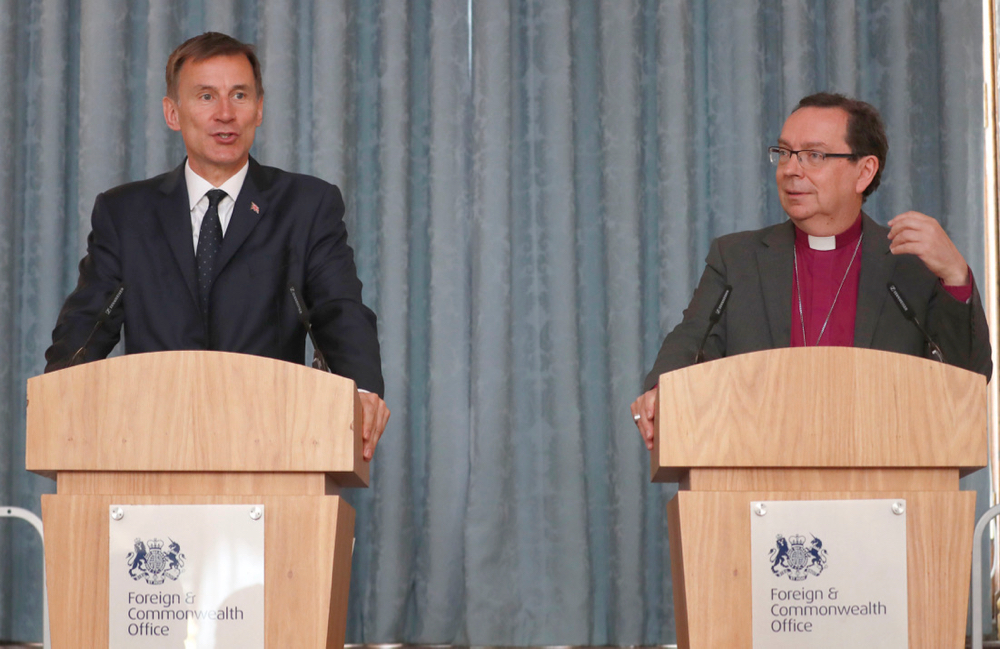 Christians the 'most persecuted' religious group 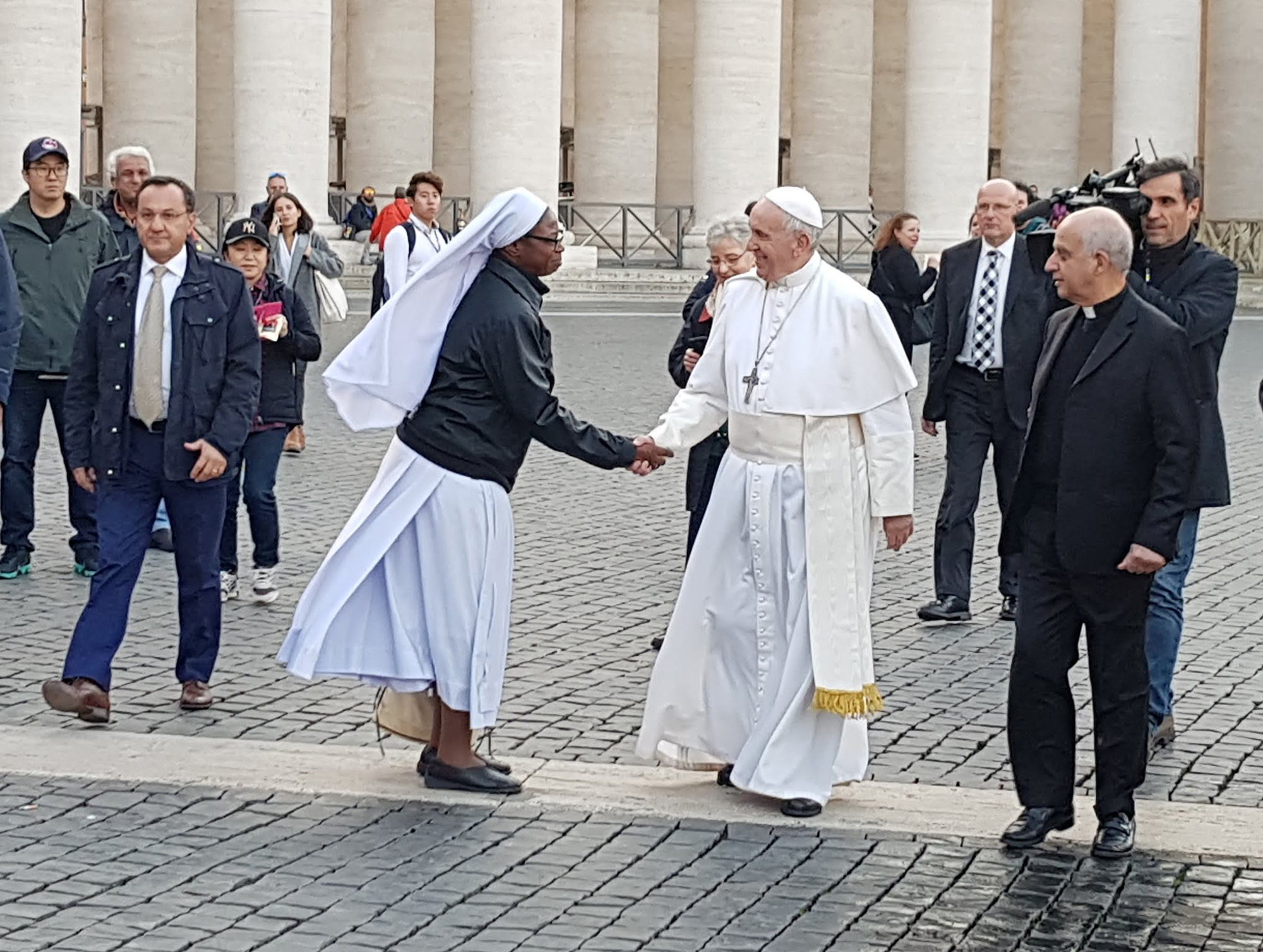 Pope Francis has named the first women members of the Vatican department that oversees religious orders.

On 8 July 2019, it was announced the Pope had named a raft of new appointments to the board of the Congregation for Institutes of Consecrated Life and Societies of Apostolic Life, including seven women.

A Vatican spokesman confirmed to The Tablet that they are the first female members to hold such a position on the body.

The women chosen include the following superiors general from religious order: Kathleen Appler of the Daughters of Charity, Yvonne Reungoat, of the Daughters of Mary Help of Christians (Salesian Sisters), Françoise Massy of the Franciscan Missionaries of Mary, Luigia Coccia, of the Comboni missionary sisters, Simona Brambilla, Consolata Missionary Sisters, M. Rita Calvo Sanz, of the Order of the Company of Mary Our Lady. He also named Olga Krizova, general president of the Don Bosco Secular Volunteer Institute.

The appointments also mean that women will, for the first time, have a say over the direction of a Vatican department with a remit that includes the life of religious sisters.

The Pope’s latest move comes soon after he chose the first women consultors to the Synod of Bishops, and to the Congregation for the Doctrine of the Faith. The latest appointments, however, give the women executive rather than simply consultative roles.

Throughout his pontificate, the Pope has slowly set about trying to appoint more women to positions in the male-dominated Vatican. He named the first ever woman consulters to the Congregation for the Doctrine of the Faith, along with two female undersecretaries at the Dicastery for Laity, Family and Life. He also chose the first female deputy director of the Holy See Press Office, Paloma Garcia Ovejero - although she resigned her position at the end of last year.