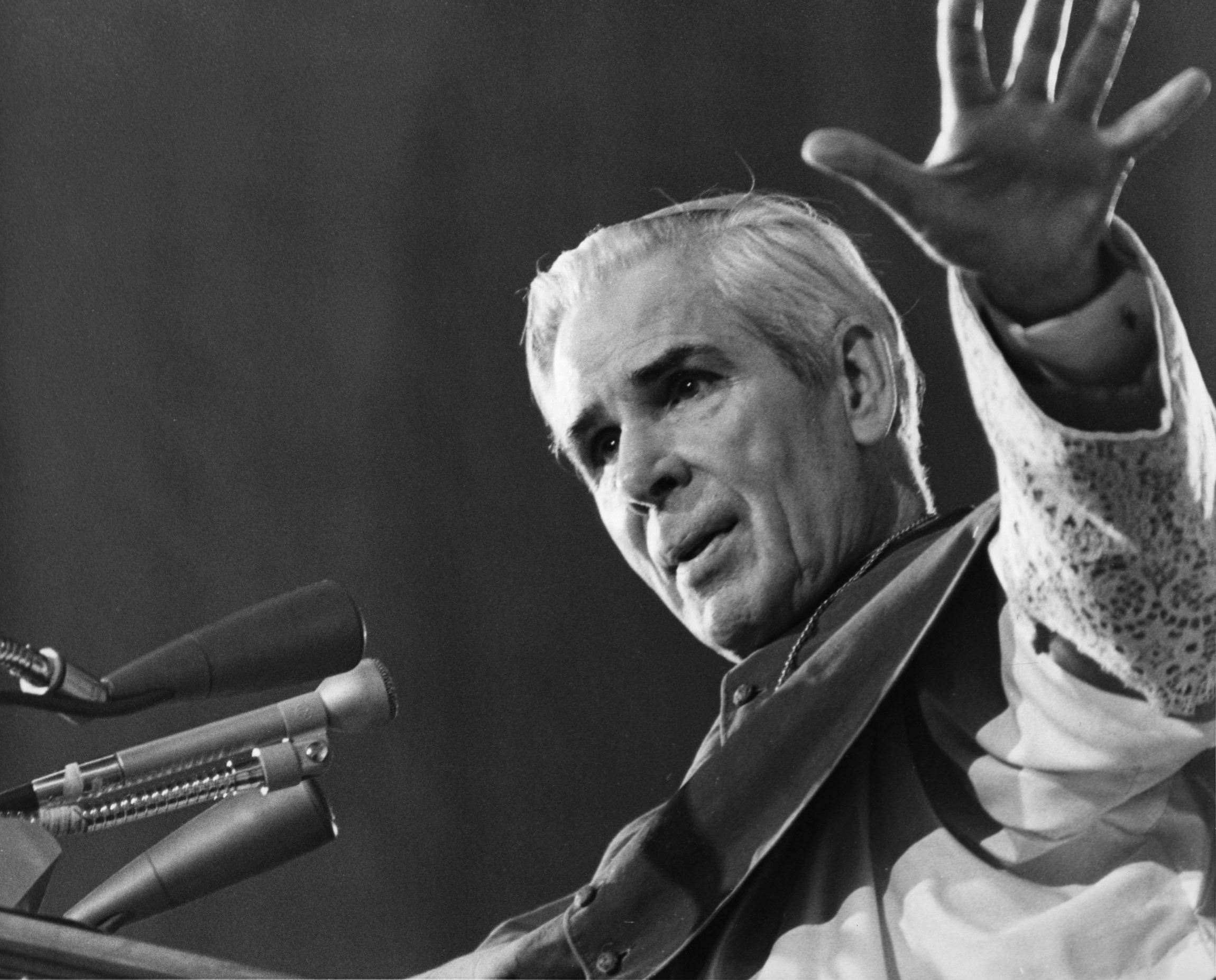 With miracle confirmed in Sheen cause, plans for beatification can begin

Burkina Faso bishop warns of 'elimination of Christians' in the country

'That’s why I’m appealing to the international authorities. Whoever has the power to do so, may they put a stop to all this violence' 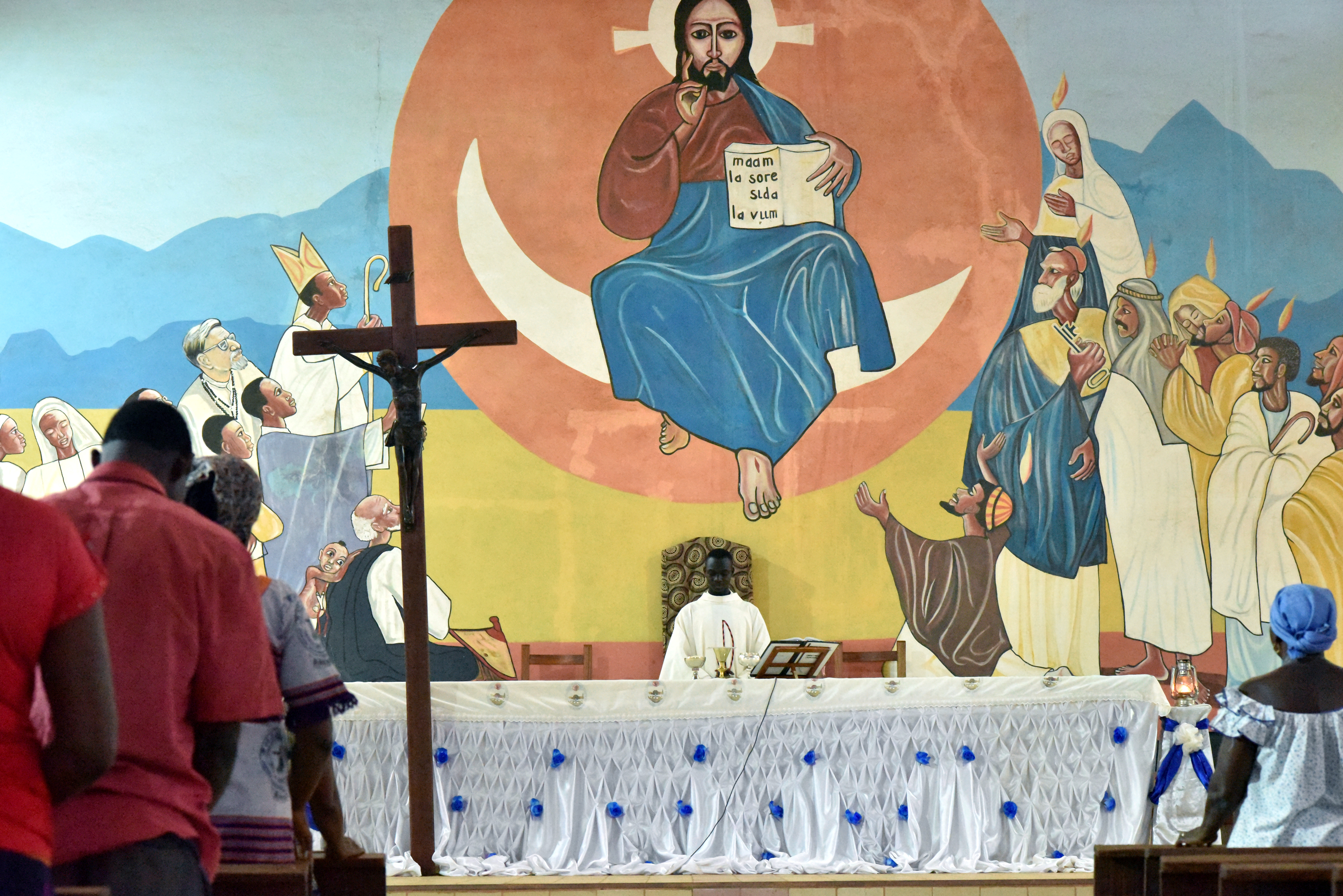 A priest celebrates Mass at the Cathedral of Our Lady of Kaya in Burkina Faso May 16, 2019
CNS photo/Anne Mimault, Reuters

A bishop in Burkina Faso has made a plea to the West to intervene to stop the supply of guns to Islamist extremists, warning that “if the world continues to do nothing, the result will be the elimination of the Christian presence in this area and quite possibly in future from the entire country”.

Bishop Laurent Birfuoré Dabiré of Dori told Catholic charity, Aid to the Church in Need, that the weapons being used by extremists “were not made here in Africa”. “They have rifles, machine guns and so much ammunition, more than the Burkina Faso army has at its disposal,” he said.

“That’s why I’m appealing to the international authorities. Whoever has the power to do so, may they put a stop to all this violence.”

The latest incident took place in the rural village of Bani in north-east Burkina Faso on 27 June, and was confirmed in a statement by the Diocese of Ouahigouya on 5 July. Bishop Dabiré said Islamist extremists arrived in the village, forced its occupants to lie on the ground and searched them. They found four people to be wearing crucifixes. “So they killed them because they were Christian”, the bishop said. The extremists warned the other villagers that if they did not convert to Islam they would also be killed.

This is the fifth attack against Christians in the north-east of the country since the beginning of 2019, bringing the number of Christians killed to 20.

Attacks by Islamic fundamentalists have intensified since 2015. “Today their main target appears to be the Christians and I believe they are trying to trigger an inter-religious conflict,” said bishop Dabiré.

Last month, four worshippers were killed when armed assailants broke into Our Lady of All Joy Church in the village of Toulfe on 26 May during Mass and opened fire. Masked attackers murdered four people during a church procession on 13 May in Zimtenga while a priest and five lay Catholics were killed by assailants on motorbikes during a Mass on 12 May in Dablo; and a Protestant pastor with five followers died in an attack 29 April in Silgadji near the border with Mali.

A church source told the Vatican-based Fides agency on 28 May that the attacks appeared well planned, adding that victims had been deliberately chosen to "strike leaders of the local faith community" and destabilise the country.