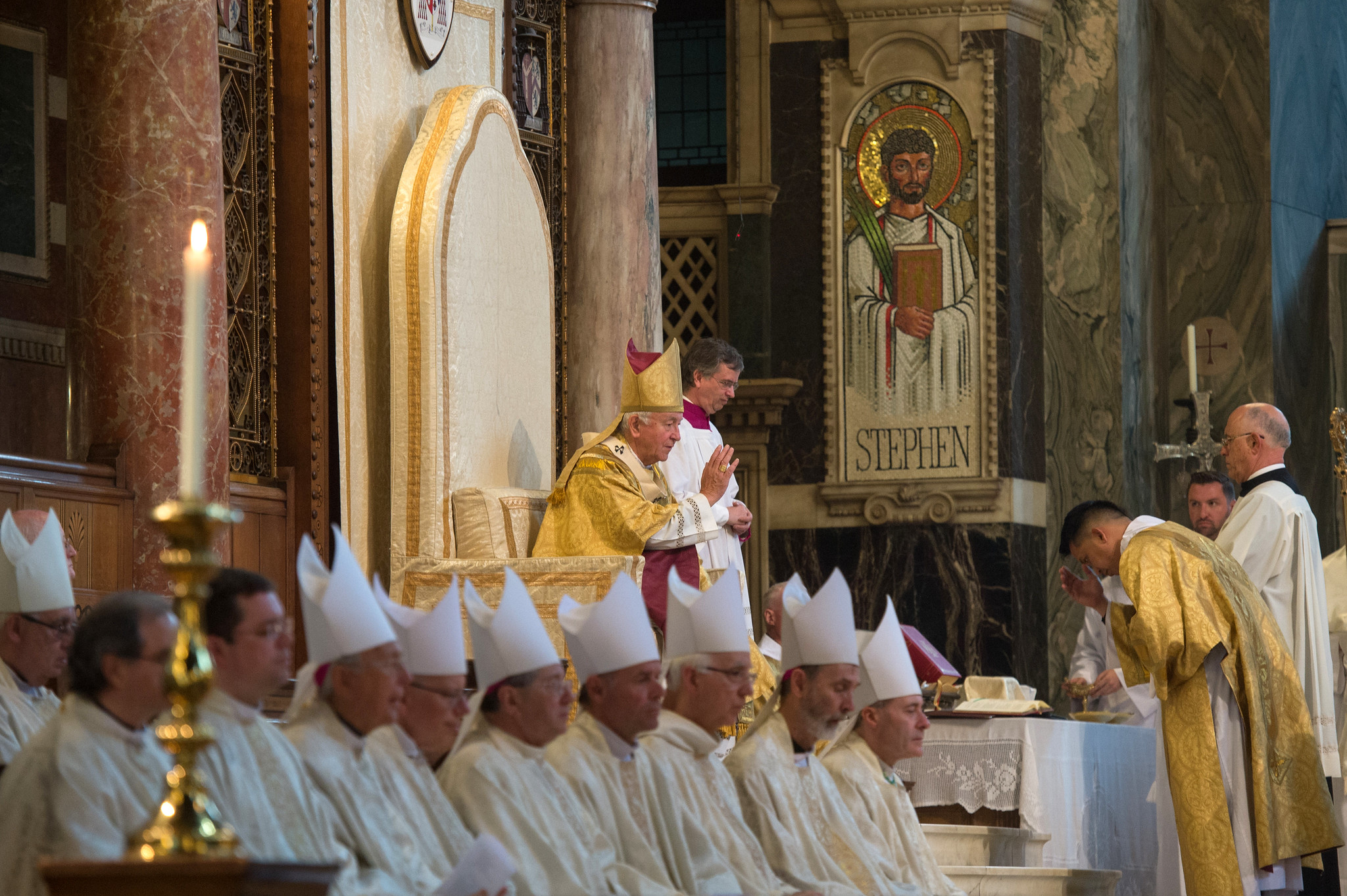 Cardinal gives candid talk about the challenges of priesthood

Three Irish newspapers have apologised and paid compensation to a former seminarian after admitting they falsely claimed he was expelled from formation after being found in bed with another seminarian.

David Quinn, head of The Iona Institute -- a nonprofit that promotes religious freedom and highlights anti-Catholicism in the media -- said the case "raises serious questions about the sort of editorial checks and balances used in some Irish media when they are reporting on the Catholic Church."

The original story was first carried in The Irish Times in May 2018 under the headline "Two trainee priests sent back to Ireland after being found in bed together." Similar reports based on the original article appeared in two other newspapers the following morning.

The reports alleged that the seminarians had been attending an event to mark the 50th anniversary of "Humanae Vitae" before the alleged incident occurred at the Pontifical Irish College.

However, in an apology published June 29, The Irish Times admitted that "there was no truth in and no basis for this allegation."

While the newspaper did not name either of the seminarians, the paper acknowledged "that this article referred to and identified Conor Gannon, who at that time was a clerical student studying for the priesthood in the Pontifical Irish College in Rome."

Lawyers for Gannon reportedly had argued that because there were fewer than 10 seminarians at the Irish College, their client was easily identifiable.

The apology said: "The Irish Times acknowledges that the article was false and should not have been published. The Irish Times has agreed to pay damages to Conor Gannon for the upset and distress caused to him by the article."

An almost word-for-word apology was repeated in Irish Examiner and The Echo newspapers the same day.

When the original allegations were made in May 2018, an investigation by The Irish Catholic newspaper revealed that there was no basis in fact for the allegation. It further confirmed that the alleged conference on "Humanae Vitae" that the seminarians were reported as having attended never happened.

Despite this, the original outlets continued to defend their original story for some months before finally taking it down from their websites.

Quinn said he believes the case "will confirm the suspicion of many Catholics that, when it comes to the church, priests, religious and seminarians, it is open season."

He added: "If various media want to be taken seriously as holding other people to account, they must have higher standards themselves. The newspapers responsible for this false story need to explain how it was ever published."