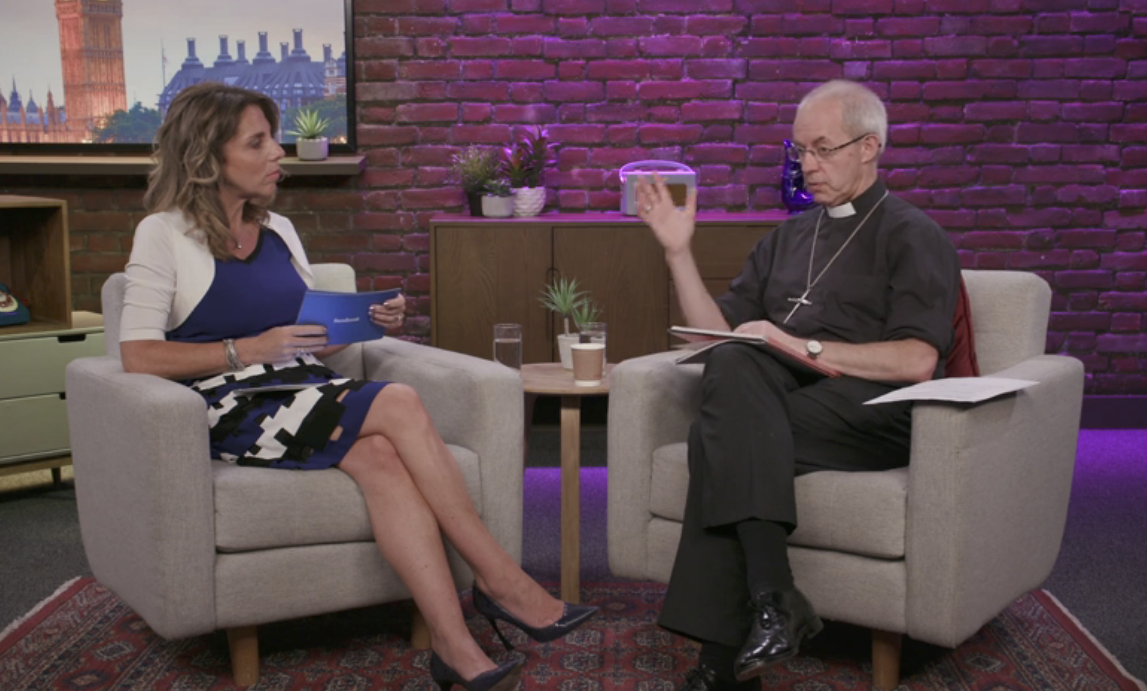 One fifth of all Dutch churches now converted to secular use 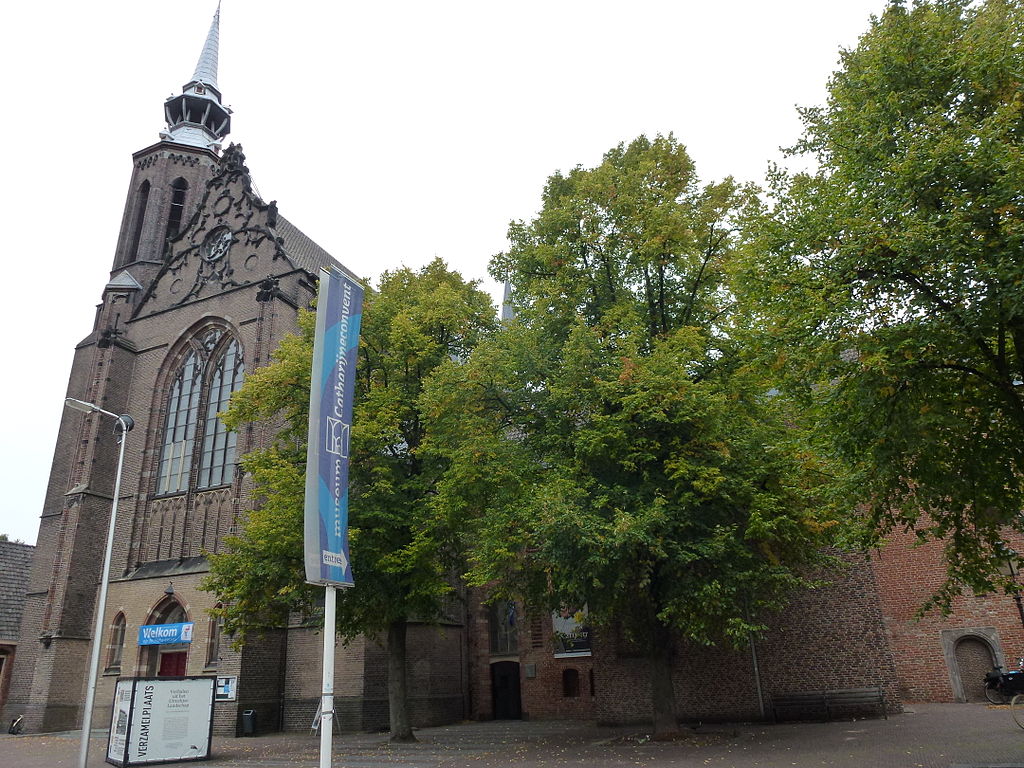 More than one-fifth of all church buildings in the Netherlands have now been converted into libraries, apartments, offices or other functions in line with the growing secularisation in the country, according to an inquiry by the Protestant daily 'Trouw'.

Of the 6,900 Dutch church buildings, one-fifth of those built before 1800 –which makes them national monuments – have been secularised. Of those built since then, almost one-quarter have been given over to other uses.

Catholic churches are less likely to be transformed than Protestant ones because of the different meanings the buildings have for the two communities, Trouw said.

That meant only about 15 per cent of Catholic churches have been desacralised compared to the one-quarter of Protestant churches that are now serving other functions.

Catholics also seem to care more about the use of their former churches, the report added, preferring them to house social and cultural activities while offices and apartments are more common in former Protestant churches.

Many disused Catholic churches are large neo-Gothic buildings built after 1850 and are harder to convert to commercial use than smaller Protestant churches, it added.

In neighbouring Belgium, where state subsidies help pay for upkeep, the Catholic bishops have issued a document urging parishioners to understand that not all churches there can be maintained. It said the government has not asked the Church to close buildings.

But the Church must be aware of the cost of keeping its houses of prayer open, while also stressing the importance of having a church in a community as a place of worship and reflection for all, the bishops wrote.