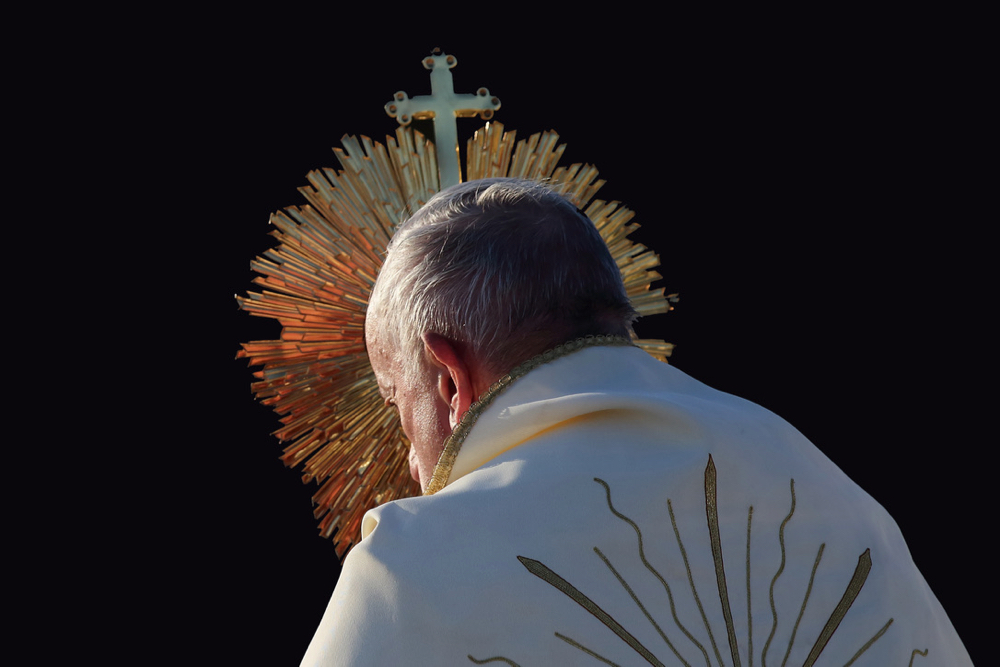 Pope Francis on the 'four signs' of being a Christian

The photos of Salvadoran migrant Oscar Alberto Martinez Ramirez and his daughter, Valeria, sparked outrage around the world 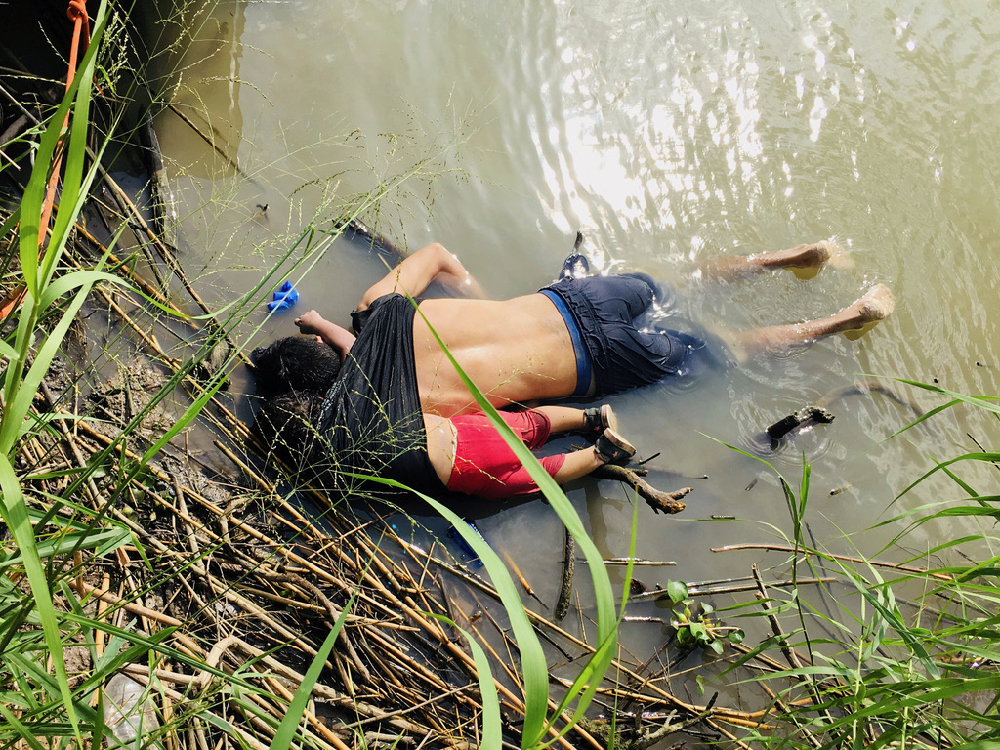 The bodies of Salvadoran migrant Oscar Alberto Martinez Ramirez and his 2-year-old daughter, Valeria, are seen June 24, 2019, after they drowned in the Rio Grande in Matamoros, Mexico, while trying to reach the United States.
CNS/Reuters

Pope Francis is "profoundly saddened" by the deaths of a migrant father and his daughter who drowned near the US border with Mexico.

"The pope is profoundly saddened by their death and is praying for them and for all migrants who have lost their lives while seeking to flee war and misery," said Gisotti.

The photos of Salvadoran migrant Oscar Alberto Martinez Ramirez and his 23-month-old daughter, Valeria, lying face down in the shallow waters of the Rio Grande sparked outrage against the US government due to squalid conditions at migrant facilities as well as increasingly harsher policies against immigrants, many of whom are from Central America, fleeing their countries due to violence, poverty and corruption.

"This image cries to heaven for justice. This image silences politics. Who can look on this picture and not see the results of the failures of all of us to find a humane and just solution to the immigration crisis?" the bishops said in a June 26 statement.

"Sadly, this picture shows the daily plight of our brothers and sisters. Not only does their cry reach heaven. It reaches us. And it must now reach our federal government," said the statement, issued by Cardinal Daniel N. DiNardo, president of the U.S. Conference of Catholic Bishops, and Bishop Joe S. Vasquez of Austin, chairman of the USCCB Committee on Migration.

"We can and must remain a country that provides refuge for children and families fleeing violence, persecution and acute poverty," the bishops said. "All people, regardless of their country of origin or legal status, are made in the image of God and should be treated with dignity and respect."

In an interview with Mexican newspaper La Jornada, Martinez's wife, Tania, said she and her husband decided to cross the Rio Grande June 23 after waiting for two months for a response to their asylum request from the United States.

Hoping to cross the river into Brownsville, Texas, Martinez first crossed with his daughter and left her along the bank while returning back to help his wife cross. However, upon being left alone, Valeria was frightened and jumped into the river.

Rushing to save her, Martinez and his daughter were instead dragged by the current. Tania was rescued by a person nearby, she told La Jornada.

During his weekly general audience earlier in the day, the pope called on Christians to be more welcoming of others.

While greeting Spanish-speaking pilgrims, he praised Mexico, which has seen an increased influx of Central American migrants, "because they are so welcoming, so welcoming to migrants."

Addressing reports of overcrowding and unsanitary conditions at migrant centers, Cardinal DiNardo and Bishop Vasquez said "such conditions cannot be used as tools of deterrence."

"Congress has a duty to provide additional funding to address the needs of children in federal custody," they said. "Their supplemental appropriations bill should also increase protections for immigrant children, including heightened standards and oversight for border facilities. It is possible and necessary to care for the safety of migrant children and the security of our citizens. By putting aside partisan interests, a nation as great as ours is able to do both."

immigration US-Mexico border wall The Catholic Church in the US