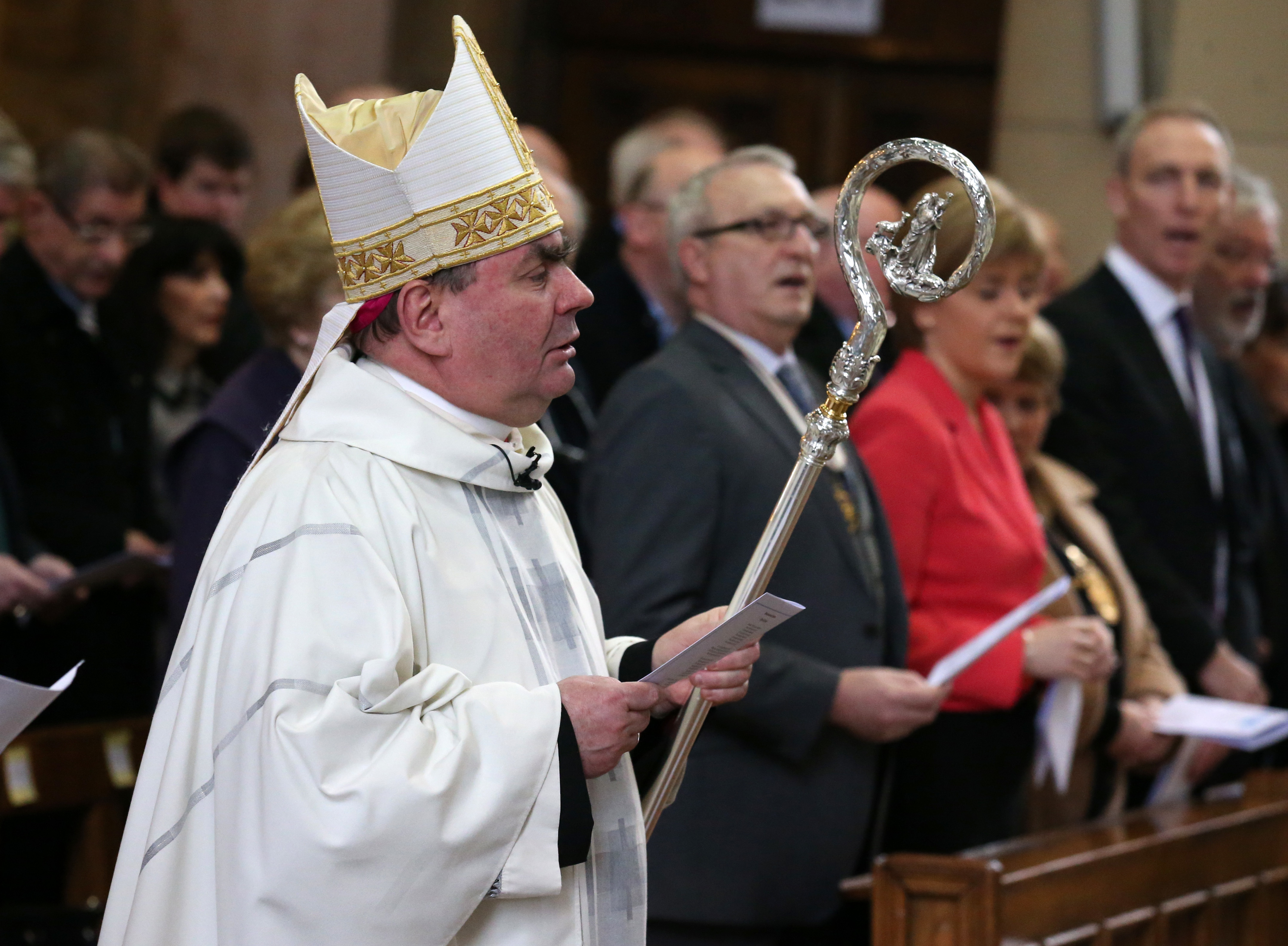 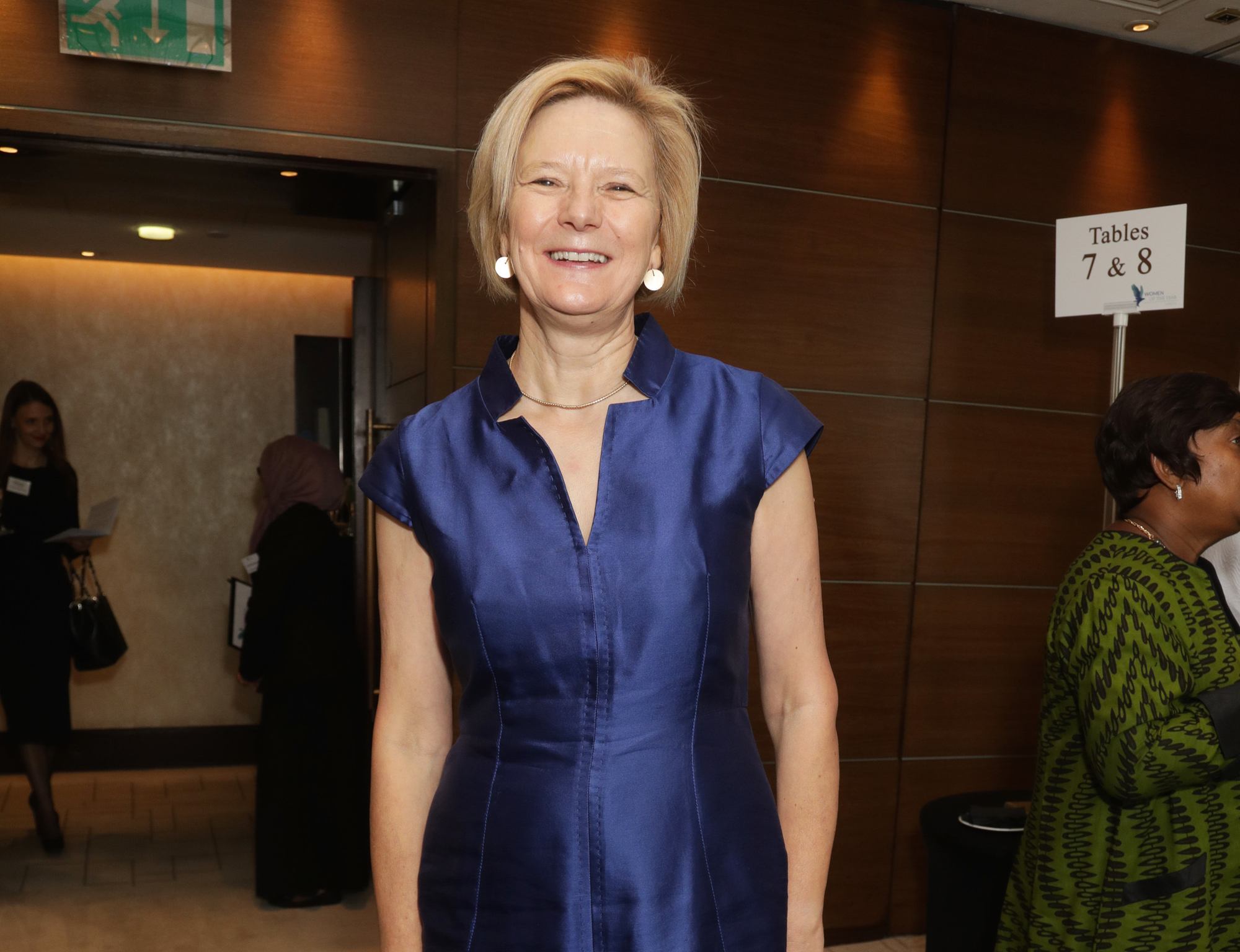 A former Director of BBC News has criticised the standard of religious broadcast journalism and warned programme makers of the need to improve standards.

Helen Boaden, who is also a former director of BBC radio, made her comments at the Sandford St Martin Awards prize-giving ceremony held at Lambeth Palace last week.

Ms Boaden spoke at the event in her capacity as chair of judges of the first ever Broadcast Journalism prize, given as part of the Awards. As she announced the winner, she pointed out that “journalism and religion are not natural bedfellows” so the programme makers had a difficult task. But she said the entries “were surprisingly thin when dealing with the context when it has a religious aspect.” And she said that if this kind of broadcasting “loses its focus then it is meaningless”.

The winners in the journalism category were two radio programmes that beat two major TV big hitters on Syria, entered by BBC TV current affairs, and on Myanmar, from Channel 4. The runners-up prize went to Crossing Continents: Chile – Sexual Abuse, Secrets and Lies, by BBC TV current affairs for Radio 4, and the winner was The Dawn of British Jihad, by BBC Radio Current Affairs for Radio 4.

A BBC series A Vicar’s Life about Anglican parishes in Herefordshire won the Radio Times readers award, while the television award went to Patrick Kielty’s My Dad, the Peace Deal and Me, made by Dragonfly for BBC 1. A special prize, the Sandford St Martin Trustees Award went to Bishop Michael Curry, who electrified the wedding of Prince Harry and Meghan Markle with his sermon, broadcast around the world