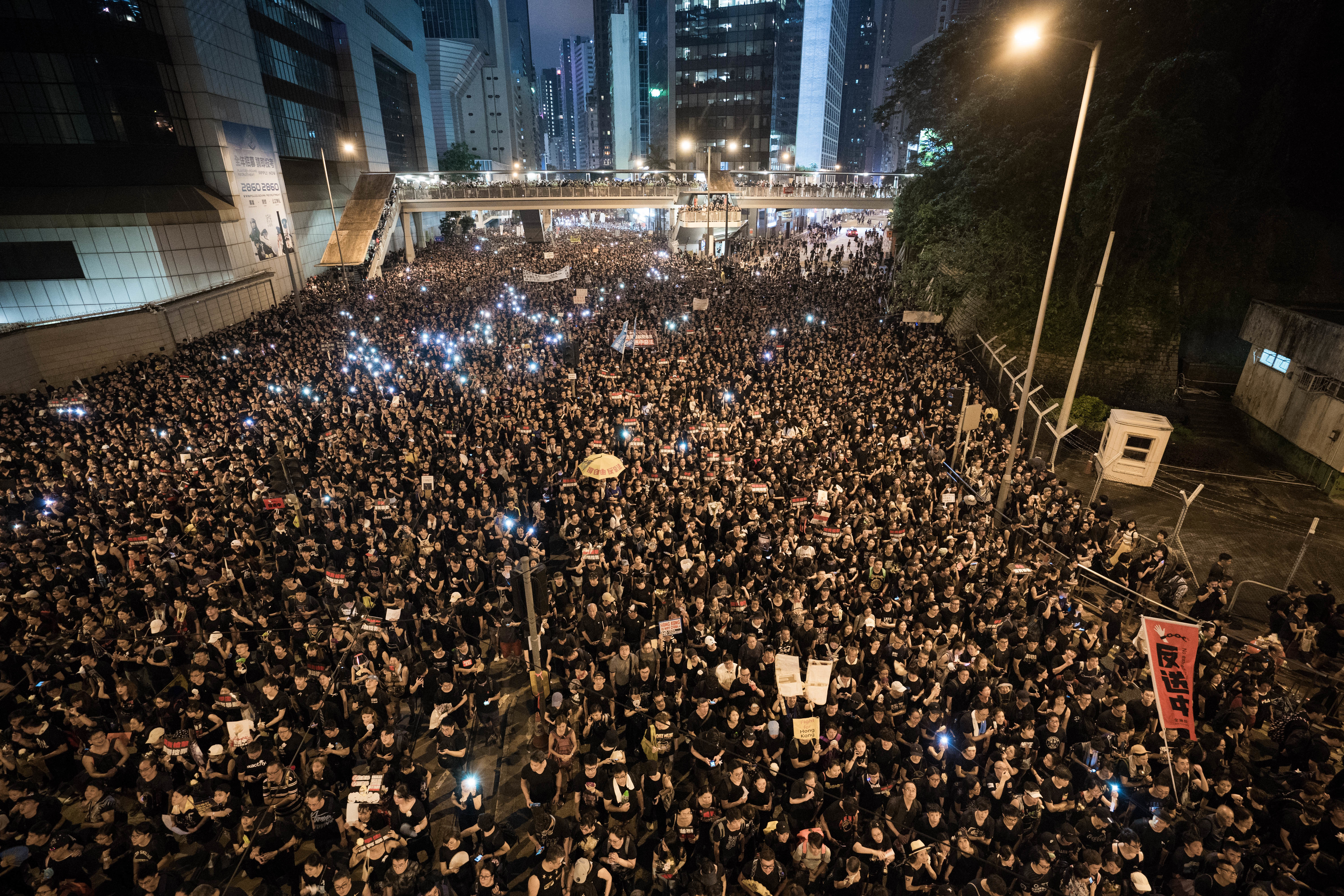 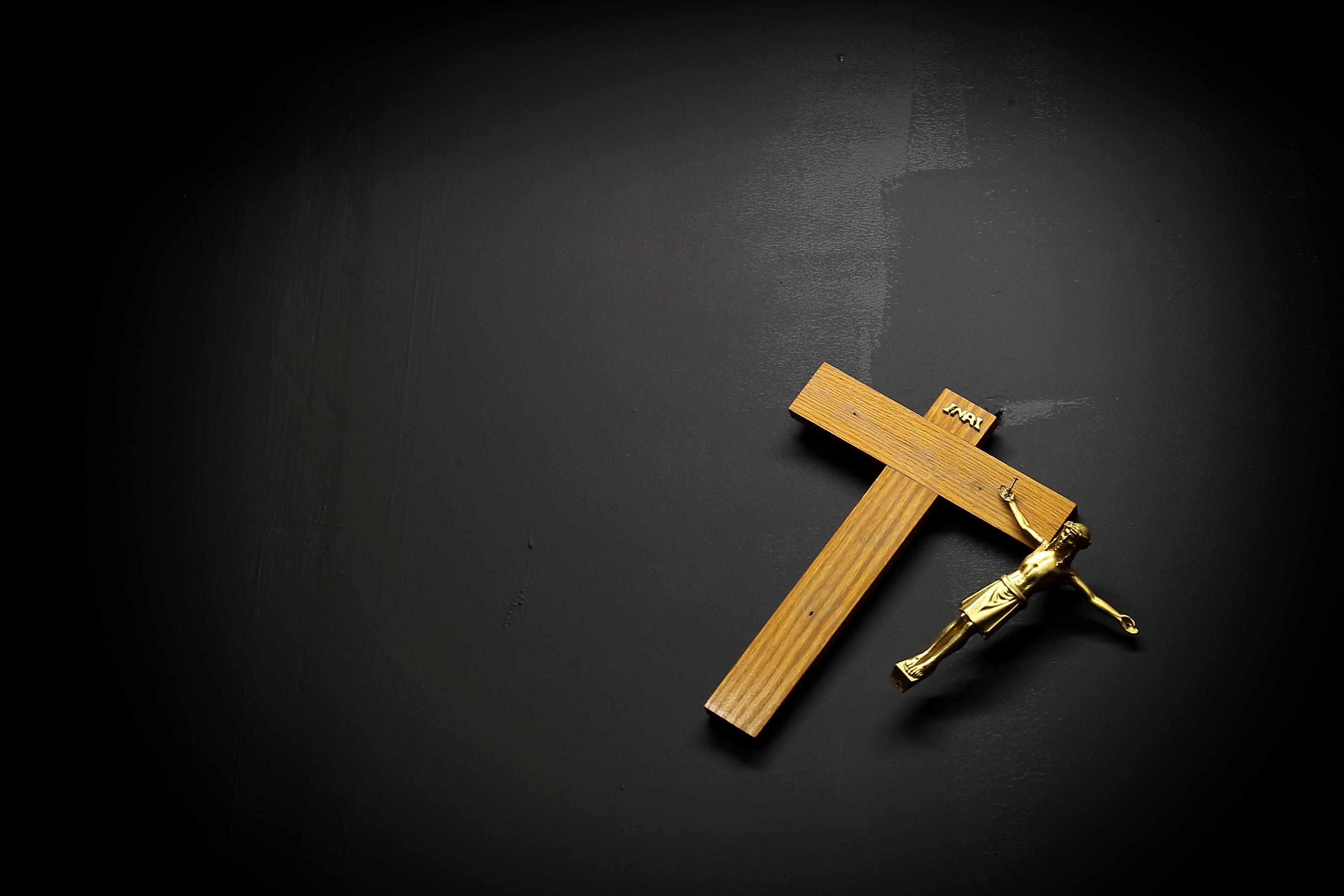 A new law in Quebec prohibits the wearing of religious symbols or clothing by some government employees, including public school teachers, state lawyers, judges and police officers.

The National Council of Canadian Muslims announced June 17 it will legally challenge the new bill.

"Late last night the Quebec government legalised discrimination on the basis of religion," wrote the organisation. It called the last-minute amendments about the surveillance provisions of workplaces "deeply troubling."

Minister of Immigration, Diversity and Inclusion Simon Jolin-Barrette introduced Bill 21 March 28. It sparked controversy and heated debates; many feared it might alienate some citizens, especially Muslim women. Most religious groups -- including Christians and Muslims -- were not invited to participate in May's hearings at a National Assembly commission.

The government said it wishes to strengthen separation of the state and religions, religious neutrality of the state, equality of all citizens and freedom of conscience and religion. This was the fourth attempt by a Quebec government in the last decade to pass a law about secularism. Recent polls have all showed that Bill 21 benefits from a strong popular support.

Bill 21 includes a notwithstanding clause overriding some parts of the Canadian Charter of Rights and Freedoms, mainly those about religious liberties, in order to shield it from too many legal challenges. The prohibition to wear religious symbols will only apply to new employees. Those who already had a job affected by this law will be able to wear religious symbols as long as they keep their current job.

Quebec Premier Francois Legault said after its adoption that Quebecers have been expecting such a law "for a long time" and that they clearly want to prohibit religious symbols for "people with (state) authority."

"Waking up with fewer rights for people that I love in a place that I love," said Lisa Grushcow, a Montreal rabbi. "It's worse than we had expected. There will be lots of legal challenges."

On June 14, the Quebec Assembly of Catholic Bishops said it feared Bill 21 "will nourish fear and intolerance, rather than contribute to social peace." On different occasions this spring, the bishops said they agree with the idea of promoting a secular state, but that it should not be at the expense of fundamental religious rights.

"We believe that it's better to fight prejudices and fear for the other in a rational way, by educating people about the diversity of religious, spiritual and cultural experiences and traditions, rather than by prohibitions," the bishops said.