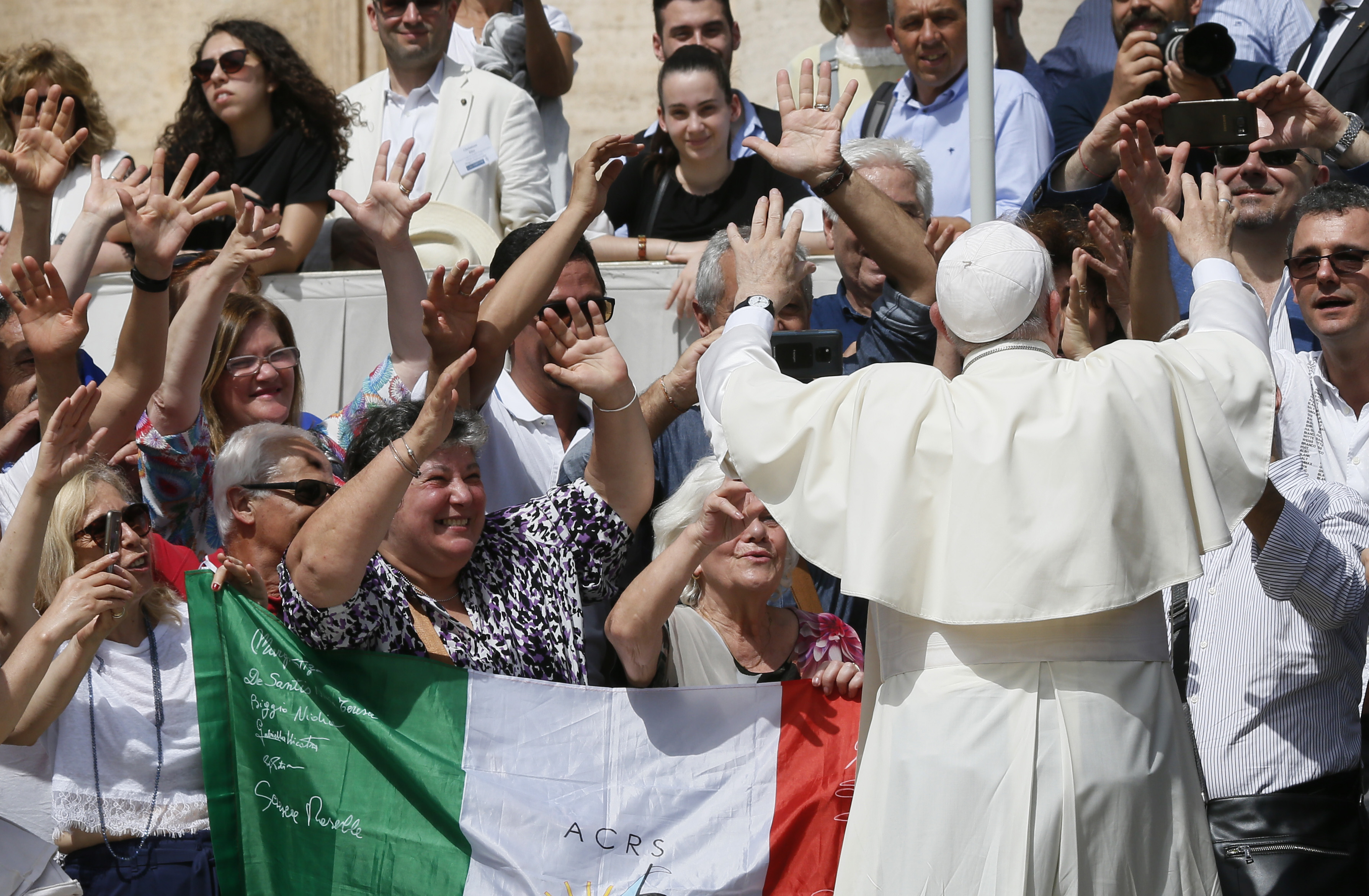 African cardinal calls for restraint in Sudan's dealings with protesters

'It will take years for this country to change. Sudanese people must be so patient to endure' 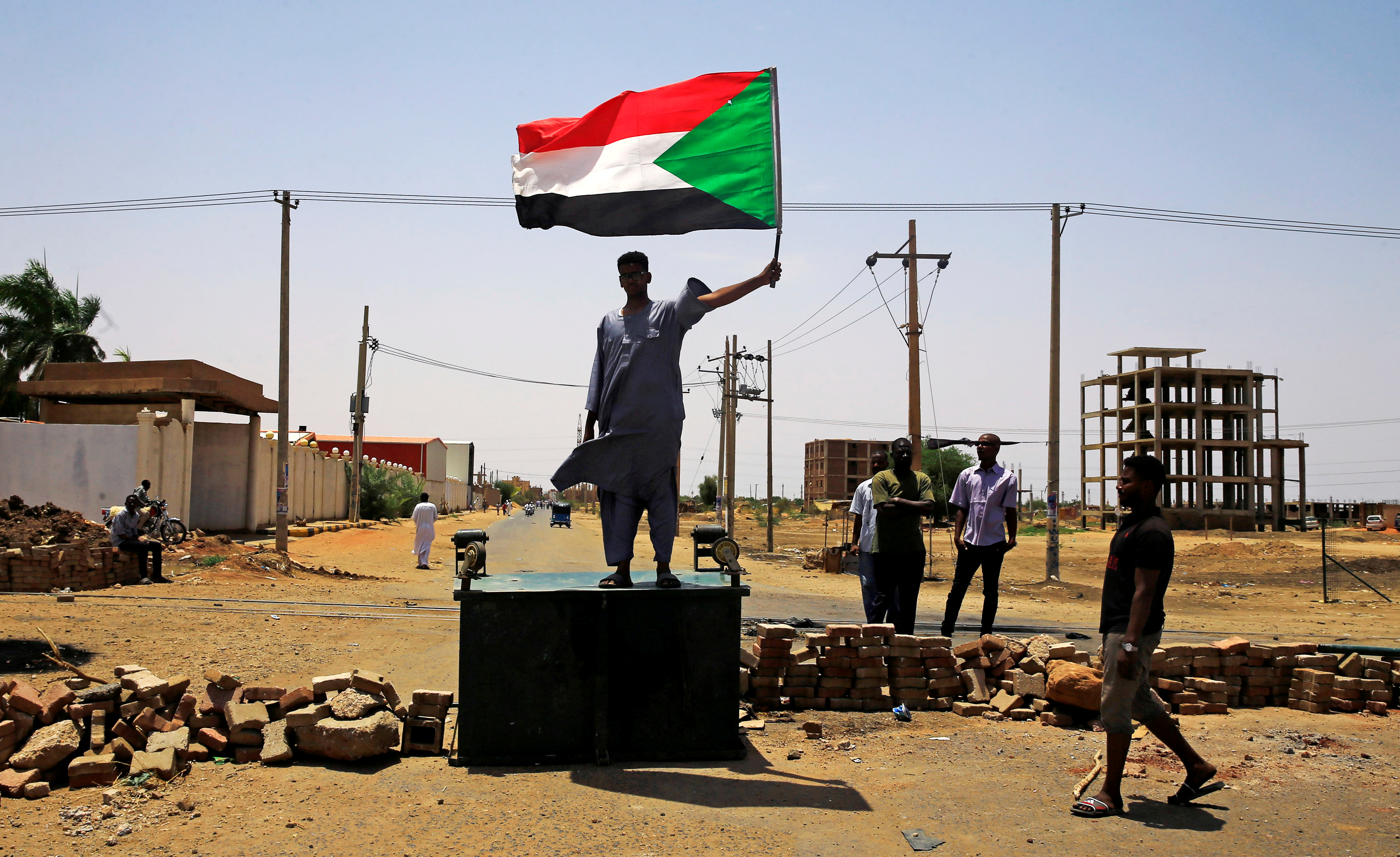 A prominent African cardinal has called for restraint in Sudan, as the ruling junta cracks down on peaceful protesters in the capital city, Khartoum.

Cardinal John Olorunfemi Onaiyekan of Abuja, Nigeria, said African religious leaders rejected the brutal response to the protests. He said the use of live ammunition, attacks on medical centers and arrests of activists were unacceptable.

"We firmly reject and condemn the response of the transitional government to the peaceful protesters," Cardinal Onaiyekan said in an African Council of Religious Leaders statement. He co-chairs the group with Uganda's top Muslim leader, Sheikh Shaban Mubbaje. "We call upon the military apparatus in Sudan to use restraint and halt attacks on medical centres and further allow safe access and passage to all health services."

Since June 3, tensions have escalated in the northeast African country, after security forces violently dispersed hundreds of peaceful protesters in Khartoum. The protesters had camped outside the army headquarters for one week, demanding the departure of the ruling junta.

In the ensuing crackdown, more than 100 people were killed, with 40 bodies being pulled out of the Nile River, according to the Central Committee of Sudan Doctors. Ministry of Health officials have put the number of dead at more than 60.

Since December, the Sudan Professionals Association has organised street protests across the country to demand change and democracy in the largely Arab and Islamic country. President Omar al-Bashir had ruled the country with an iron fist for 30 years, but in April, thousands of protesters besieged the capital, forcing him to step down.

With the departure of al-Bashir, a former general, the generals under the Transitional Military Council took over the country's leadership and promised a quick change to civilian rule. But day after day, that promise continued to fade with the junta resisting change, amid negotiations with the protest leaders and opposition parties.

Church sources say the country has traveled this road many times and with the junta -- mainly made of generals who served under al-Bashir -- the path to change may be bloody and difficult. Under al-Bashir, Christians were persecuted, with many pastors being arrested, Christian women flogged and church properties seized. Although the country's constitution grants the freedom of religion, Islam remained the preferred religion.

The protesters -- who include many Christian young people -- have vowed to continue with the demonstrations until the ruling council is removed.

The Sudan Professionals Association security agents have detained a number of political leaders and threatened them with assassination, in addition to forcing the "disappearances" of many protesters.

The African Council of Religious Leaders has backed the Sudanese' quest for freedom.

"Power and authority reside in the citizen ... and not the barrel of a gun nor the use of force on innocent civilians," said Cardinal Onaiyekan, who called for investigations into the deaths and property damage and prosecution of those involved.

Cardinal Onaiyekan wants the parties to create an accommodative engagement process that can lead to sustainable peace and good governance for the country. He also wants Sudanese religious leaders to support a peaceful search for democracy.

As the protests unfolded, Catholic Bishop Yunan Andali of El-Obeid warned that the country has been denied its identity for years and abrupt change was not possible.

"Its rulers (of Sudan) have terrorised the citizens for so long. They know they cannot give it up," the bishop said in an interview with Catholic News Service in May. "In my experience, the language has not changed -- the same lies are heard in their speeches. It will take years for this country to change. Sudanese people must be so patient to endure."

"I am afraid it is now almost months without formation of government and law to run the country; the more days pass by without it (a government), things may turn to worse," said Bishop Andali.

"Elders cannot imagine this nation without Shariah or Islamic law. However, the youth are still determined and focused," the bishop said.