The document argues a biological, theological and anthropological case to show that gender is not a social construct 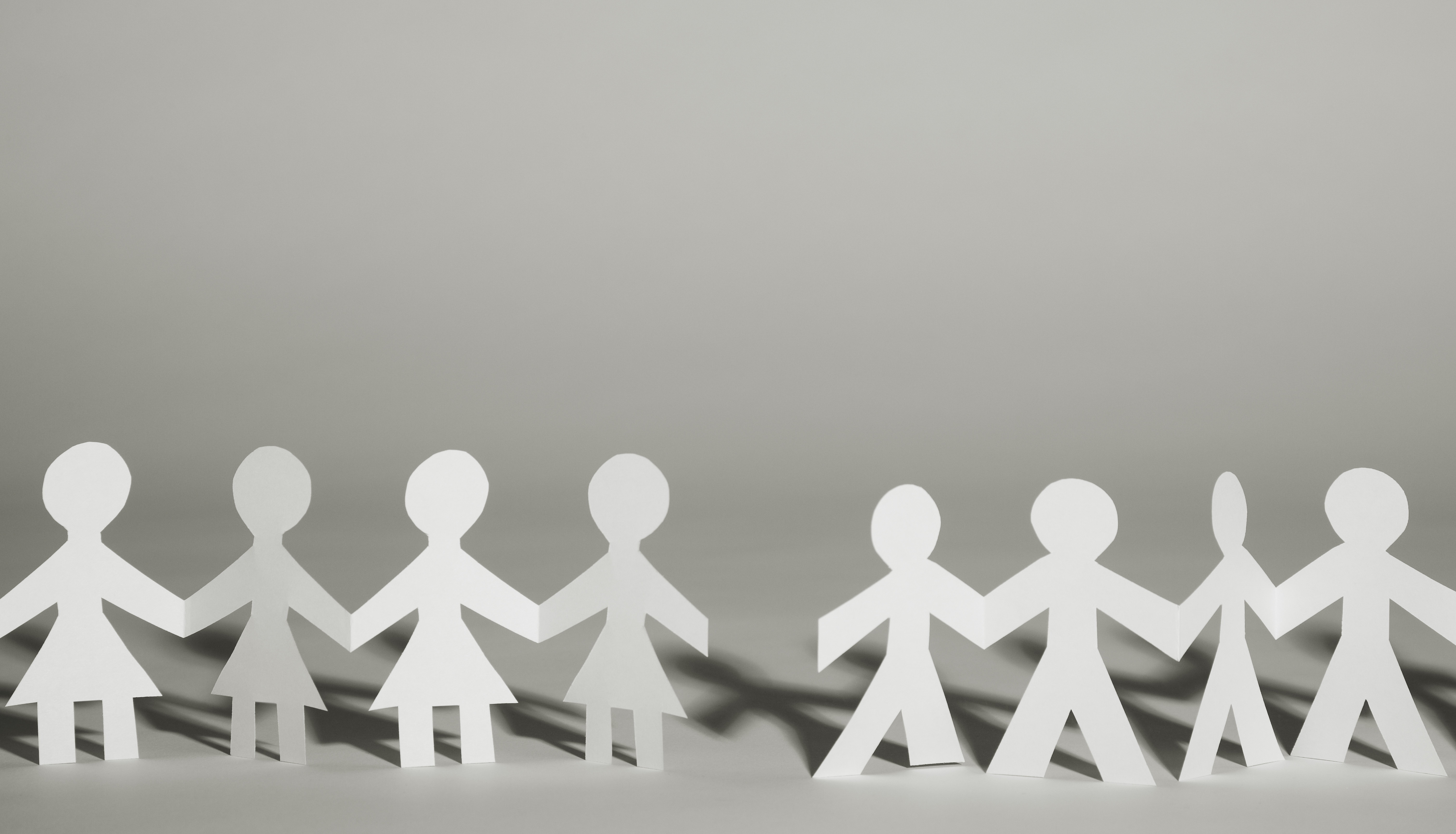 The Vatican has waded into the transgender debate, arguing that gender theory has become an “ideology” which contradicts science.

A 31-page document, released on Monday 10 June by the Congregation for Catholic Education, asserts that male and female identity is not a social construct, and criticises claims that a person’s gender can be changed.

“This ideology inspires educational programmes and legislative trends that promote ideas of personal identity and affective intimacy that make a radical break with the actual biological difference between male and female,” the text, “Male and Female He Created Them”, says.

Instead of ideology, the document argues a biological, theological and anthropological case to show that gender is not a social construct, an argument that starts from the premise that male and female chromosomes are different from the moment of conception.

The Vatican document says there is an “educational crisis, especially in the field of affectivity and sexuality,” and that the “metaphysical roots of sexual difference” must be affirmed.
“This oscillation between male and female becomes, at the end of the day, only a ‘provocative’ display against so-called ‘traditional frameworks’,” the document explains, “and one which, in fact, ignores the suffering of those who have to live situations of sexual indeterminacy.”

Pope Francis has described gender theory as a form of “ideological colonisation,” and is opposed to the notion that children can be taught that their gender can be chosen. But he has also shown awareness of the sufferings of transgender people and met a Spanish transgender man in the Vatican.

The new document, signed by Cardinal Giuseppe Versaldi, the Prefect of the congregation and its secretary, Archbishop Angelo Zani, aims to offer guidance to Catholic schools on the transgender questions.

It urges schools to engage in dialogue, to listen in the debate, and says the Church strongly condemns any “bullying, violence, insults or unjust discrimination” of children “based on their specific characteristics (such as special needs, race, religion, sexual tendencies, etc.)”

But the document stresses that the Church must also “propose”, and argues strongly in favour for children being able to “grow up in a family with a father and a mother” and that it is “within the nucleus of the family unit that children can learn how to recognise the value and the beauty of the differences between the two sexes.”

It says that questions on sex and gender are now left with the “radically autonomous” individual, while the “concept of gender is seen as dependent upon the subjective mindset of each person.” The Vatican argues that there must be freedom to disagree with the prevailing views on gender as a social construct in parts of the west.

“A democratic state cannot reduce the range of education on offer to a single school of thought,” the text says. “All the more so in relation to this extremely delicate subject, which is concerned on the one hand with the fundamentals of human nature, and on the other with natural rights of parents to freely choose any educational model that accords with the dignity of the human person.”

It recommends that schools to ensure they take into account the “physiological and psychological specificity of young people” along with the “neuro-cognitive growth and maturity” each person. This approach, they argue, means schools can “accompany them in their development in a healthy and responsible way.”

The Bishops' Conference of England and Wales said on 11 June that the new document is a "welcome contribution to developing Catholic thought on gender”.

The Bishops said in a statement that the Vatican document complements their statement on gender which was issued last year.

"That statement expressed both deep concern that the ideology of gender is causing confusion and promoted listening and accompaniment. Both documents note the words of Pope Francis that the ideology of gender:"Denies the difference and reciprocity in nature of a man and a woman and envisages a society without sexual difference, thereby eliminating the anthropological basis of the family. This ideology leads to educational programmes and legislative enactments that promote a personal identity and emotional intimacy radically separated from the biological difference between male and female. Consequently, human identity becomes the choice of the individual, one which can also change over time"... It needs to be emphasised that "biological sex and the socio-cultural role of sex (gender) can be distinguished but not separated." (Amoris Laetitia 56)

The bishops emphasise that "these texts propose listening and dialogue rather than ideology".

“We recognise that there are people who do not accept their biological sex. We are concerned about and committed to their pastoral care. Through listening to them we seek to understand their experience more deeply and want to accompany them with compassion, emphasising that they are loved by God and valued in their inherent God-given dignity. There is a place of welcome for everyone in the Catholic Church”.