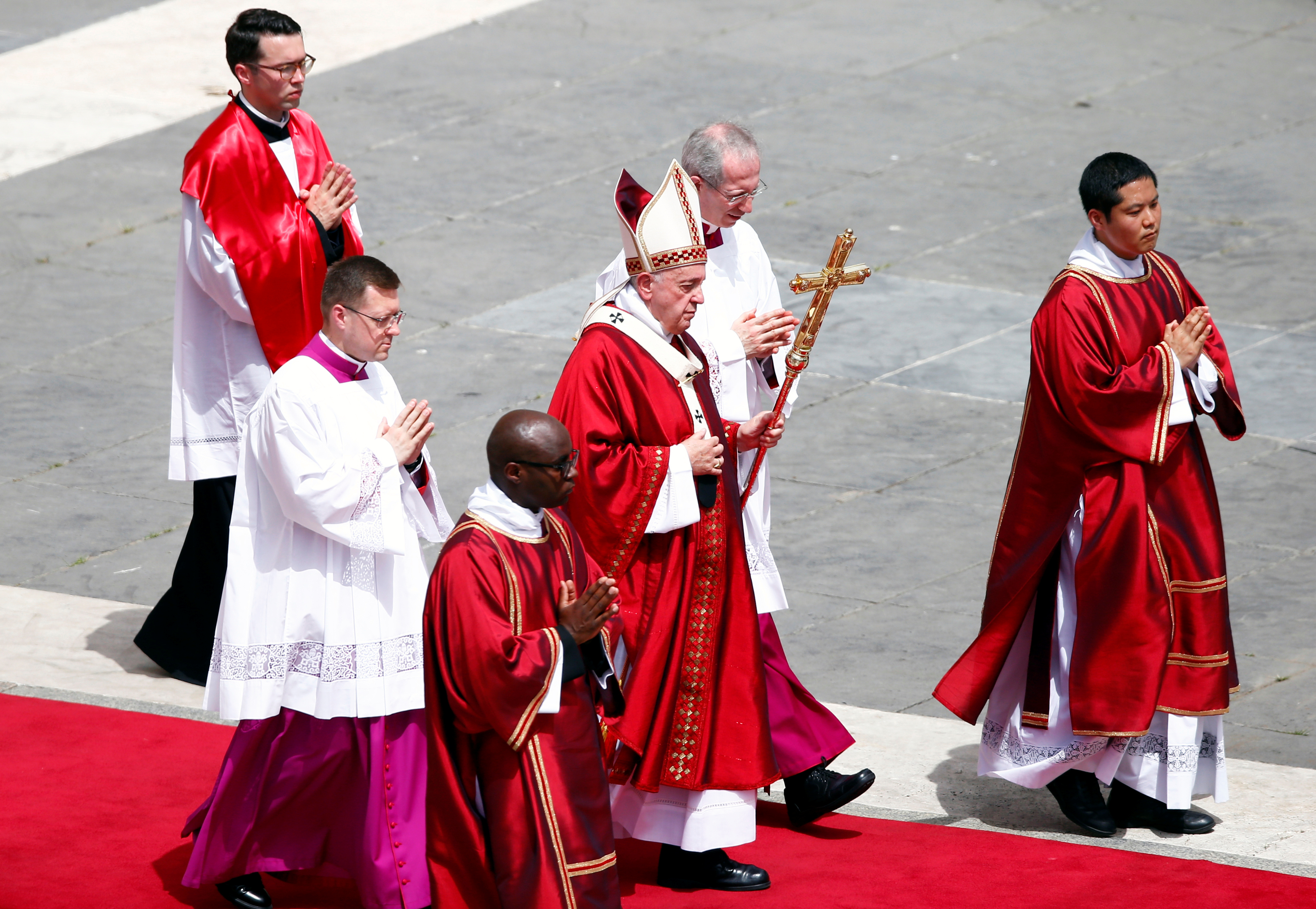 'Social tensions connected to the worrying increase in poverty and inequality have reached alarming levels in our territory,' the bishops said 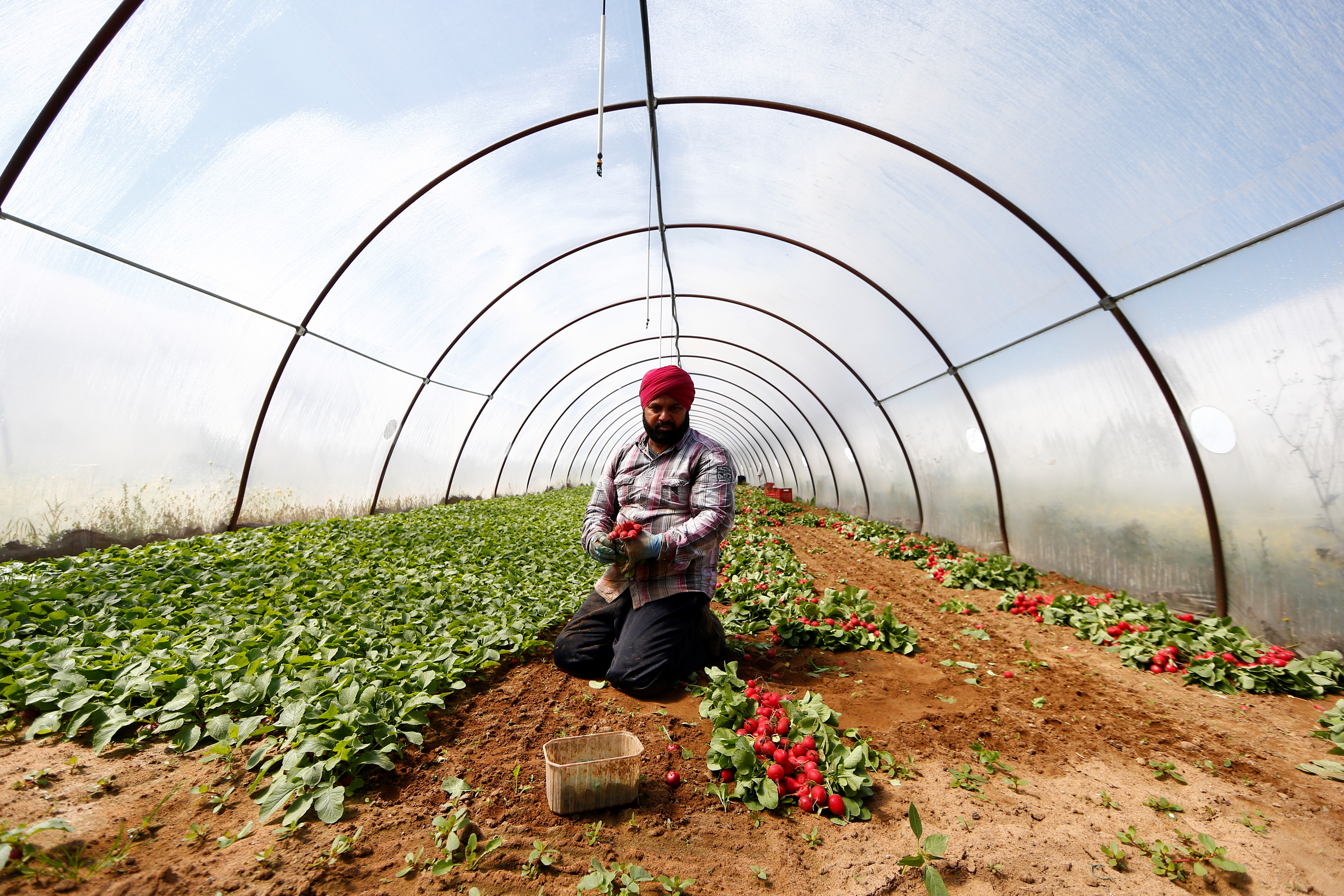 A Sikh migrant worker picks radishes in a polytunnel in Bella Farnia, south of Rome, May 20, 2019
CNS photo/Yara Nardi, Reuters

Disciples of Jesus must reject any attitude or language that could increase intolerance or racism, especially in current social and political discussions about welcoming and integrating migrants, said the bishops of Italy's Lazio region.

Bishops from the region, which includes the Diocese of Rome, issued a public letter for Pentecost, noting how the feast celebrates the coming of the Holy Spirit and the Spirit's gift of allowing people of every nation and language to hear the Gospel.

If Catholics celebrate Pentecost in church, they should be consistent enough to recognise its implications in their social and political lives, the bishops said in the letter, which was to be read at Pentecost Masses on 9 June.

"Unfortunately, in the past few months, social tensions connected to the worrying increase in poverty and inequality have reached alarming levels in our territory," the bishops said. And it seems to be "in fashion" to say things that could give rise to new "seeds of intolerance and racism, which as disciples of the Risen Lord we must reject with force."

The biblical account of Pentecost tells how when the Holy Spirit descended upon the apostles, people "from every nation under heaven staying in Jerusalem" heard the disciples speaking in their own language.

The event, the bishops said, is a "sign of the peaceful and joyful encounter among peoples" created by Jesus sending his Spirit.

Anyone living in poverty, suffering from physical or mental illness, enduring unemployment or fighting addiction suffers the same, whether they are Italian or not, the bishops said. "Every poor person whatever culture or ethnic group he or she belongs to is a child of God."

And because they are all God's children, when deciding who to assist "distinctions of 'first' or 'later' cannot be made among them based on nationality," the bishops said.

The letter acknowledged "many problems tied to the theme of welcoming migrants," but reminded Catholics that "as norms become more rigid and restrictive and the recognition of the rights of the person become more complex, difficult situations increase exponentially," including the number of migrants entering the country illegally, which in turn increases a sense of insecurity for everyone.

Catholic communities, the bishops said, must make a renewed commitment to opposing the creation of a culture where human beings are rejected or tossed aside. Instead, they must work for "a new culture made of encounters, joint efforts to promote the common good, safeguarding the goods of the earth and a shared fight against poverty."