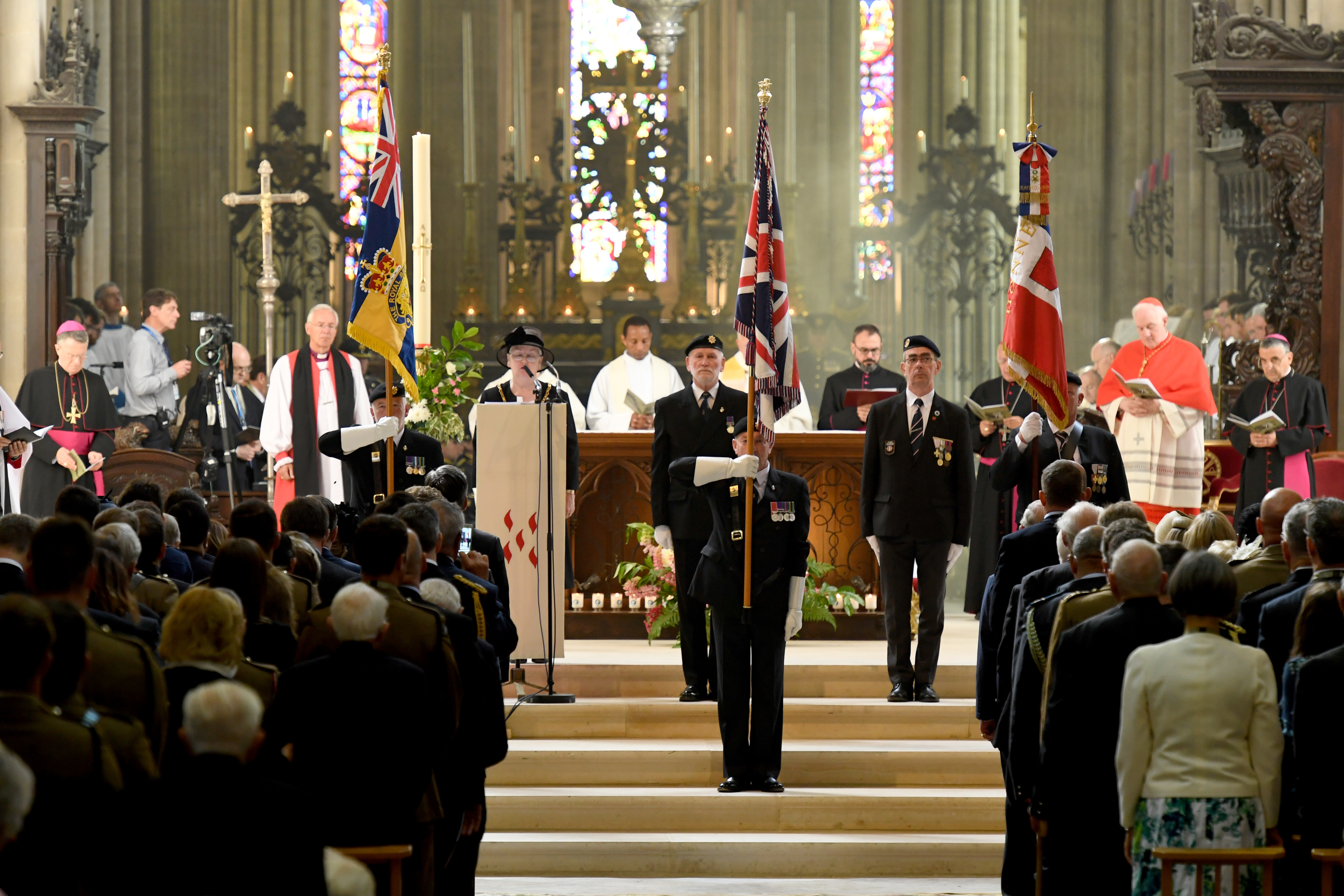 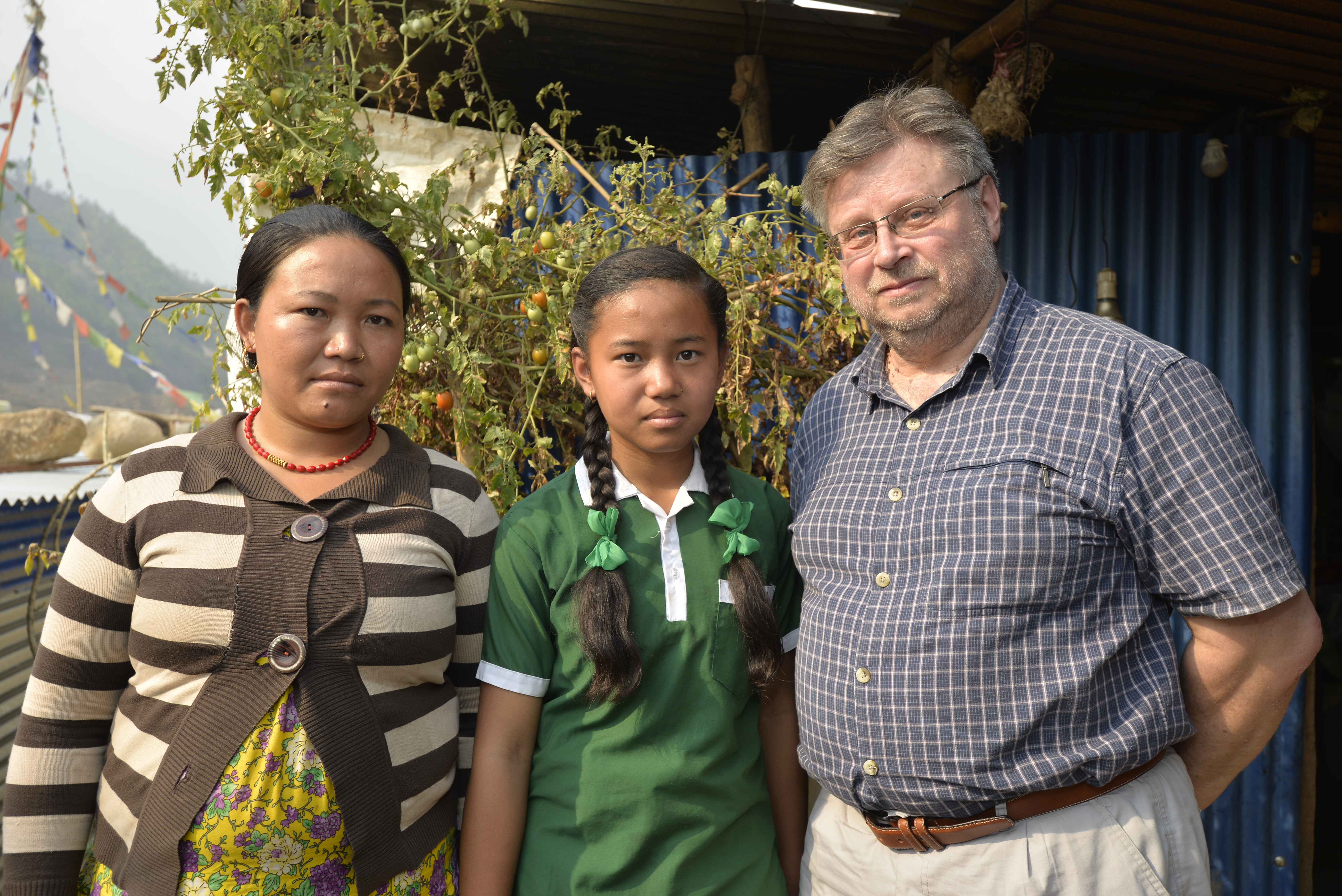 The former director of Catholic charity, CAFOD, has been appointed a Companion of the Most Distinguished Order of St Michael and St George (CMG) for services to international development in the Queen’s birthday honours list.

Chris Bain, who served as director of CAFOD for 15 years, said he was “humbled and surprised” to receive the honour.

"It is clearly a recognition of CAFOD's achievements during the time I was privileged to lead the agency.

“CAFOD's life-changing work, with some of the poorest communities in the world, is possible only with our dedicated staff, generous supporters, and grassroots partners - I accept the honour on their behalf,” he said.

CAFOD's Chair of the Board of Trustees, Bishop of Salford John Arnold said:"Chris' many years of service to some of the poorest communities overseas through his work at CAFOD and indeed, other development organisations, is very deserving of this tribute.

“On behalf of CAFOD's Trustees, I offer our heartfelt congratulations."

Bain, 65, had a long career in international development dating back 40 years, beginning as a Voluntary Service Overseas (VSO) volunteer. He worked for Christian Aid and Oxfam, where he became head of campaigns.

At Oxfam, he was part of the Free Front Line Africa campaign, which called for sanctions against the apartheid regime in South Africa.

He became VSO's head of international programmes in 1999 and started work at CAFOD in 2003.

Under his leadership, CAFOD was at the forefront of action on climate change, successfully lobbying the government to bring in the Climate Change Act 2008, which set legally binding carbon targets, the charity said.

It has also led the humanitarian response to crises such as the 2015 Nepal earthquake, which killed 9,000 people.

Bain left CAFOD in December 2018 to retire at the age of 65. He lives with his wife and young daughter in Ireland.