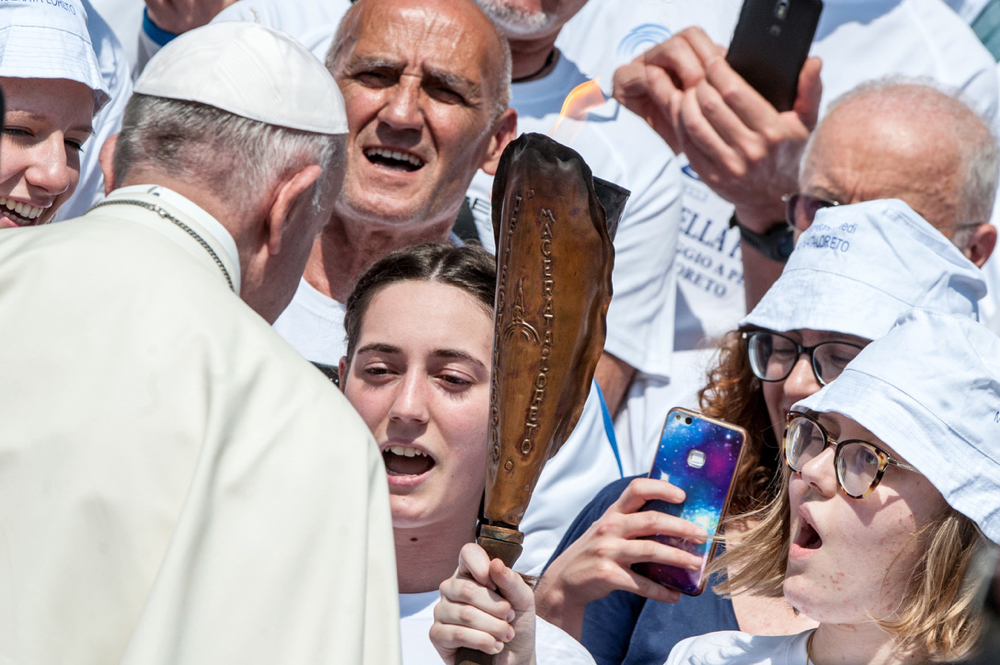 'Lead us not into temptation' falls out of Lord's Prayer

Church must learn how to speak to young people, pope says

The church must help young people learn how 'to dialogue with the Lord' and how to ask him, 'What do you want from me?' 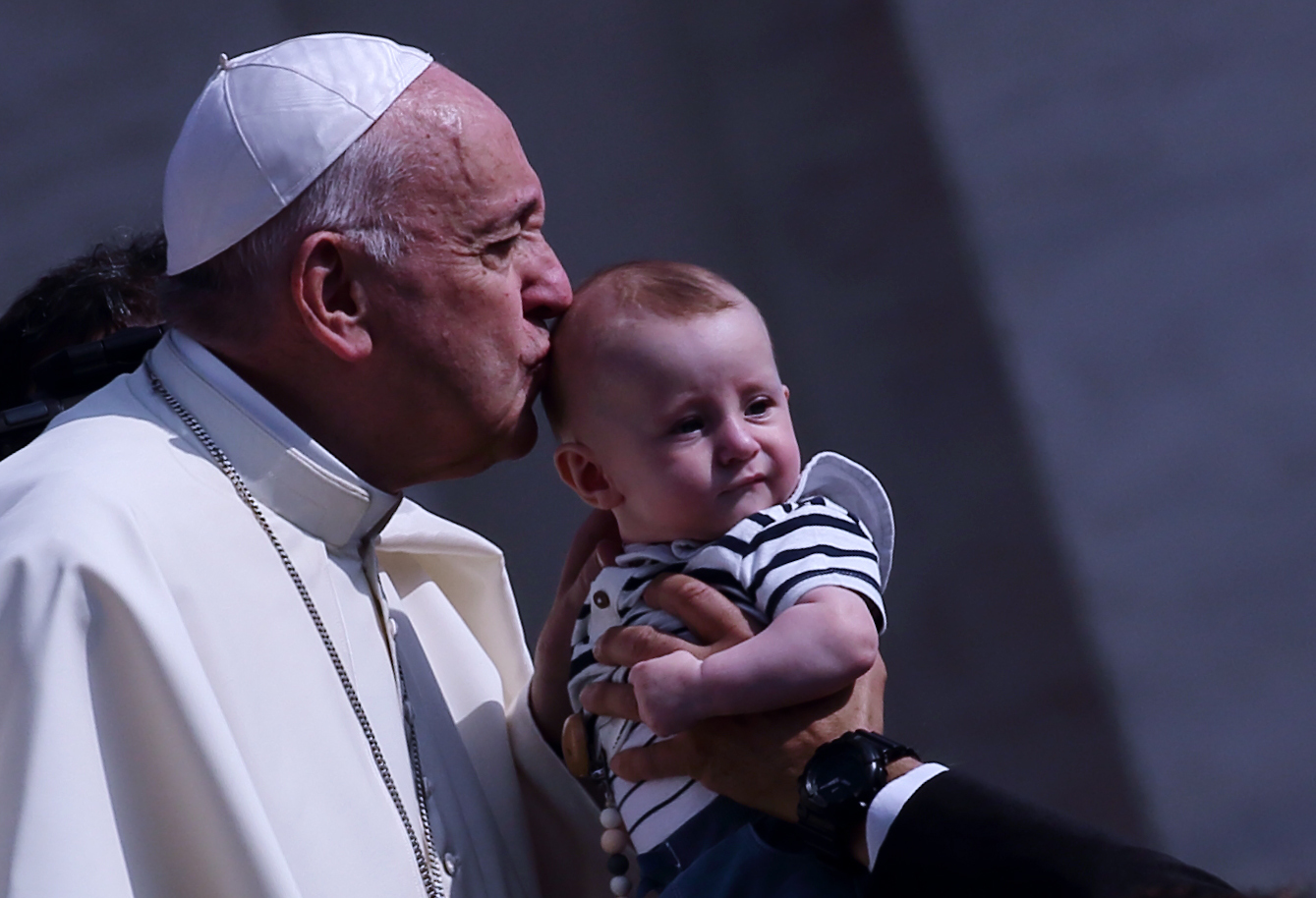 Too often when Catholics try to talk to young people about vocational discernment, "it's as if we were speaking Esperanto to them, because they don't understand a thing," Pope Francis said.

Bishops, pastors, religious and other adults must learn to speak young people's language and must avoid exercising undue pressure on young men and women to enter a seminary or join a religious order, the pope said June 6 at a gathering of people doing vocations work in Europe.

With the advent of new technologies and social media, he added, young people today know how to contact others, "but they do not communicate."

"Communicating is perhaps the challenge that we have with young people," the pope said. "Communication; communion; we must teach them that computers are good, yes; to have some form of contact, but this isn't language. This is a 'gaseous' language. The true language is to communicate, to speak."

Participants in the Congress for the Pastoral Care of Vocations in Europe were in Rome to study ways to implement the recommendations made during the Synod of Bishops on young people and vocational discernment in October.

Departing from his prepared speech, the pope said he preferred to speak "a bit off the cuff with what comes from my heart."

Citing the words of Pope Benedict XVI, Pope Francis said the "church grows through attraction, not proselytism" and recalled a time when several Italian religious orders went to the Philippines in the early 1990s to search for vocations to bring back to Italy.

Seeking vocations "isn't about looking where to take people like those nuns" who would "go there and brought girls here," he said. "I wanted to clear this up because the spirit of proselytism hurts us."

Instead, the church must help young people learn how "to dialogue with the Lord" and how to ask him, 'What do you want from me?'"

"This is important, it is not an intellectual conviction," the pope said. "No, the choice of a vocation must be born from dialogue with the Lord, no matter what their vocation is."

Young people, he said, must be helped to get to the point where they can say, "The Lord inspires me to go forward this way in life, on this path."

Pope Francis said helping young people discern their vocation is tiring work and requires "so much patience and a great capacity to listen."

"It isn't easy, it isn't easy, but you can't go forward with preconceived notions or purely doctrinal impositions, in the good sense of the word: 'You must do this!'" the pope said. "No, you must accompany, guide and help so that the encounter with the makes them see what their path in life is."