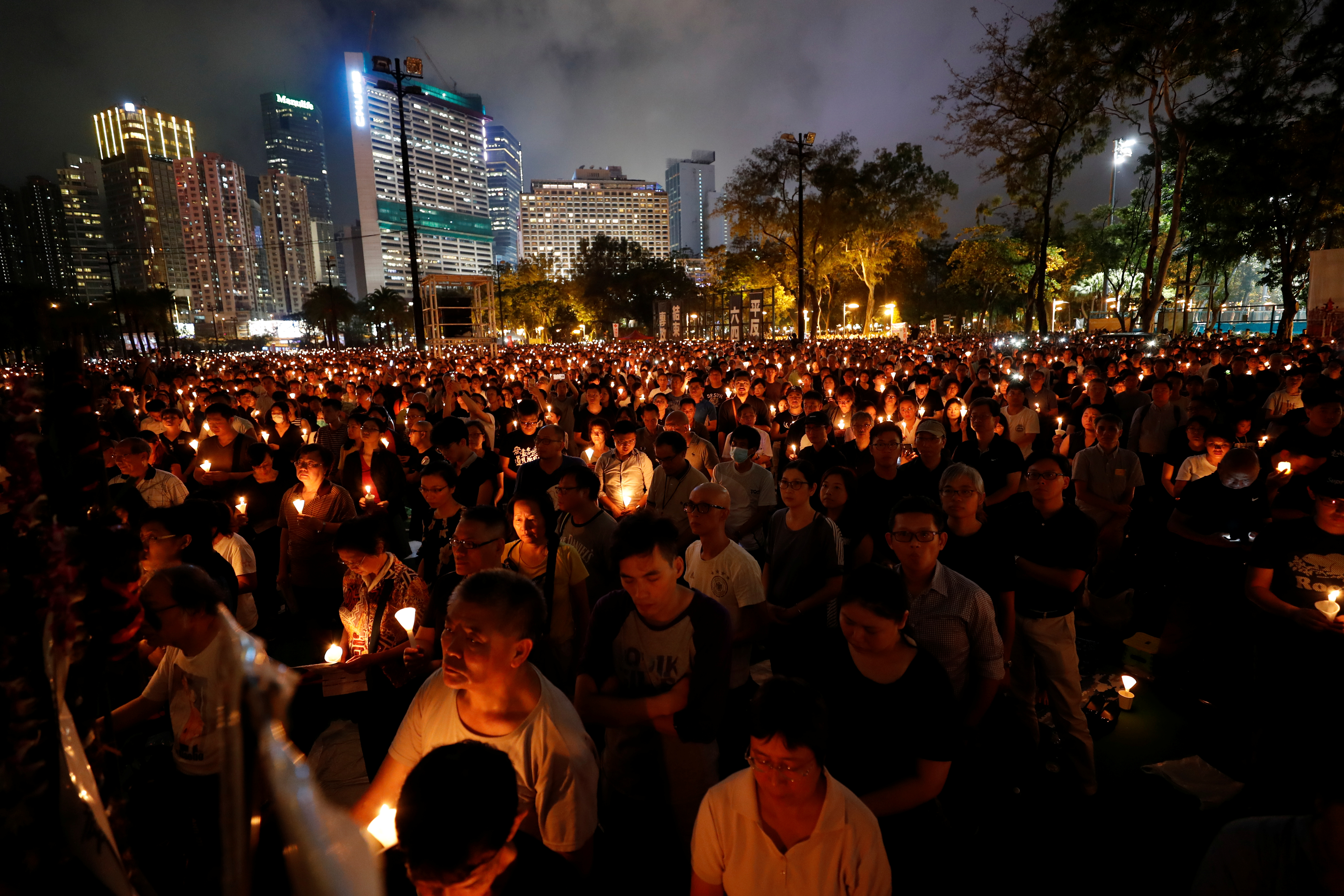 Justice Maxwell suggested it was 'improbable' that Pell would have abused choirboys where there were potential witnesses. 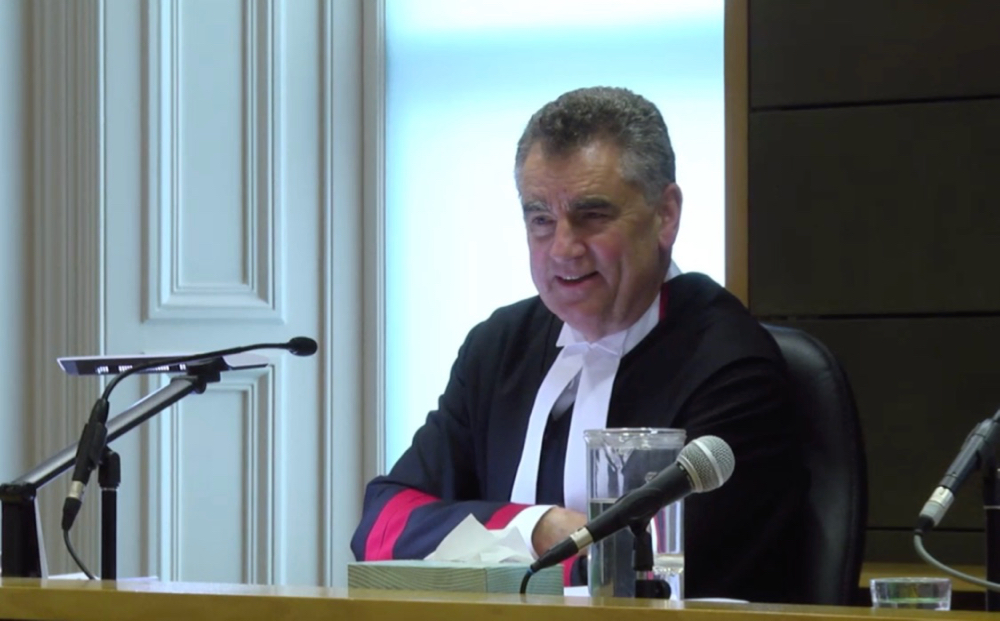 A panel of three Australian judges has retired to consider whether there are grounds to quash a sexual assault conviction against Cardinal George Pell.

During a two-day hearing in Victoria’s Court of Appeal, prosecutors maintained a guilty verdict should stand against 77-year-old Cardinal Pell, who is three months into a six-year gaol term for assaulting two choirboys, in 1996 and 1997, in St Patrick’s Cathedral, Melbourne.

The prosecution, led by Christopher Boyce, QC, told the hearing the complainant – one of the choirboys, now in his thirties – was a credible, compelling witness who should be believed.

"He was clearly not a liar, he was not a fantasist, he was a witness of truth," Mr Boyce said.

The complainant had told a jury during Cardinal Pell's trial that he and a fellow choirboy were 13 when, in December 1996, Cardinal Pell attacked them in the priests' sacristy, in St Patrick's, after a Sunday mass, then attacked one of the boys again a few weeks later.

At that time, Cardinal Pell was the newly-appointed Archbishop of Melbourne.

He went on to become Australia’s highest-ranking Catholic.

At times, Mr Boyce was tentative in answering questions from the three appeal judges, about the victim’s evidence and the case.

He told the appeal judges the prosecution case against Cardinal Pell was based on the complainant’s evidence, and that the complainant had withstood ‘‘searing’’ cross-examination for up to nine hours of evidence at trial.

He said the complainant’s evidence was not only compelling, it was supported by a knowledge of the layout of the sacristy, where the complainant said sexual assault took place.

‘‘He said he had never been in that room before (the assault),’’ Mr Boyce said.

The judges asked Boyce about the argument from Cardinal Pell’s lawyers that it was odd that the complainant never spoke about his second assault, to the choirboy who he was abused with in the first assault.

Pell’s lawyers had argued the victim would have alerted the other boy that Pell had abused him again.

Mr Boyce replied that boys just wanted to get on with their lives and “play footy or whatever they want to do”.

Justice Maxwell also suggested it was “wildly improbable” that Cardinal Pell would have abused choirboys in a place where there were potential witnesses.

“We’ve said somewhat ad nauseam if you are going to make it up… why make it up?” Mr Boyce replied.

Yesterday, Cardinal Pell’s barrister Bret Walker SC told the hearing that it was “impossible” for Pell to have abused the choirboys inside the Melbourne cathedral.

He said the jury’s verdicts were “unsafe and unsatisfactory” based on three grounds, including unchallenged exculpatory evidence from 20 Crown witnesses.

Mr Walker also referred to the complainant’s account that Pell was in full ceremonial robes that he pulled aside to expose himself.

“Incidental to that proposition are matters of physical improbability to the point of impossibility of the simple pulling aside of those robes in order to commit the alleged atrocious acts,” Mr Walker said.

The Cardinal’s legal team also submitted that the judge who presided over Pell’s trial should have allowed the jury to view a 19-minute video animation that showed the location of witnesses in the cathedral when the offences were said to have taken place.

They claim Cardinal Pell was greeting the congregation after Mass at the Cathedral’s front door, distant from the sacristy, and this was the Cardinal’s alibi, given as evidence at the trial by then-master of ceremonies Monsignor Charles Portelli.