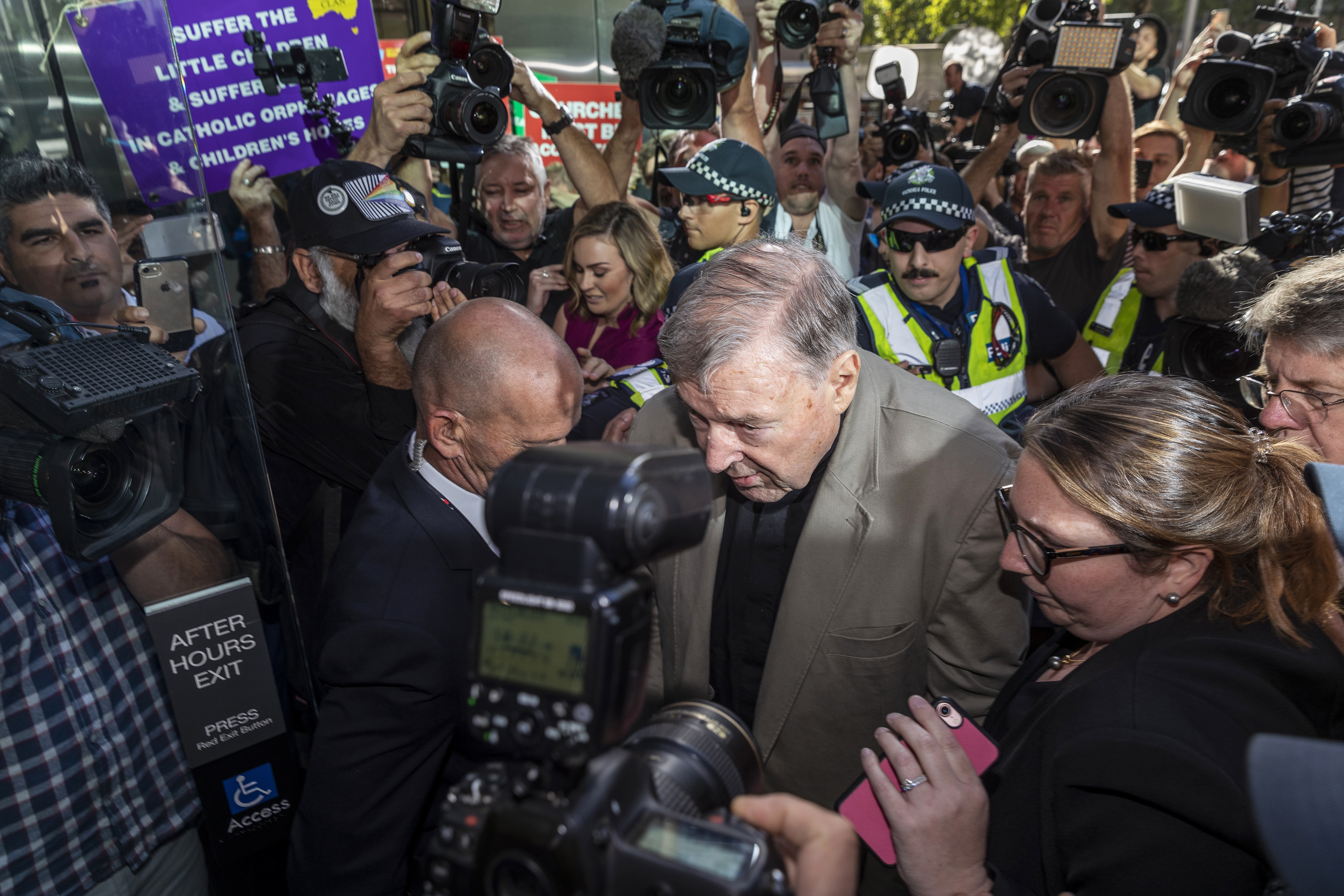 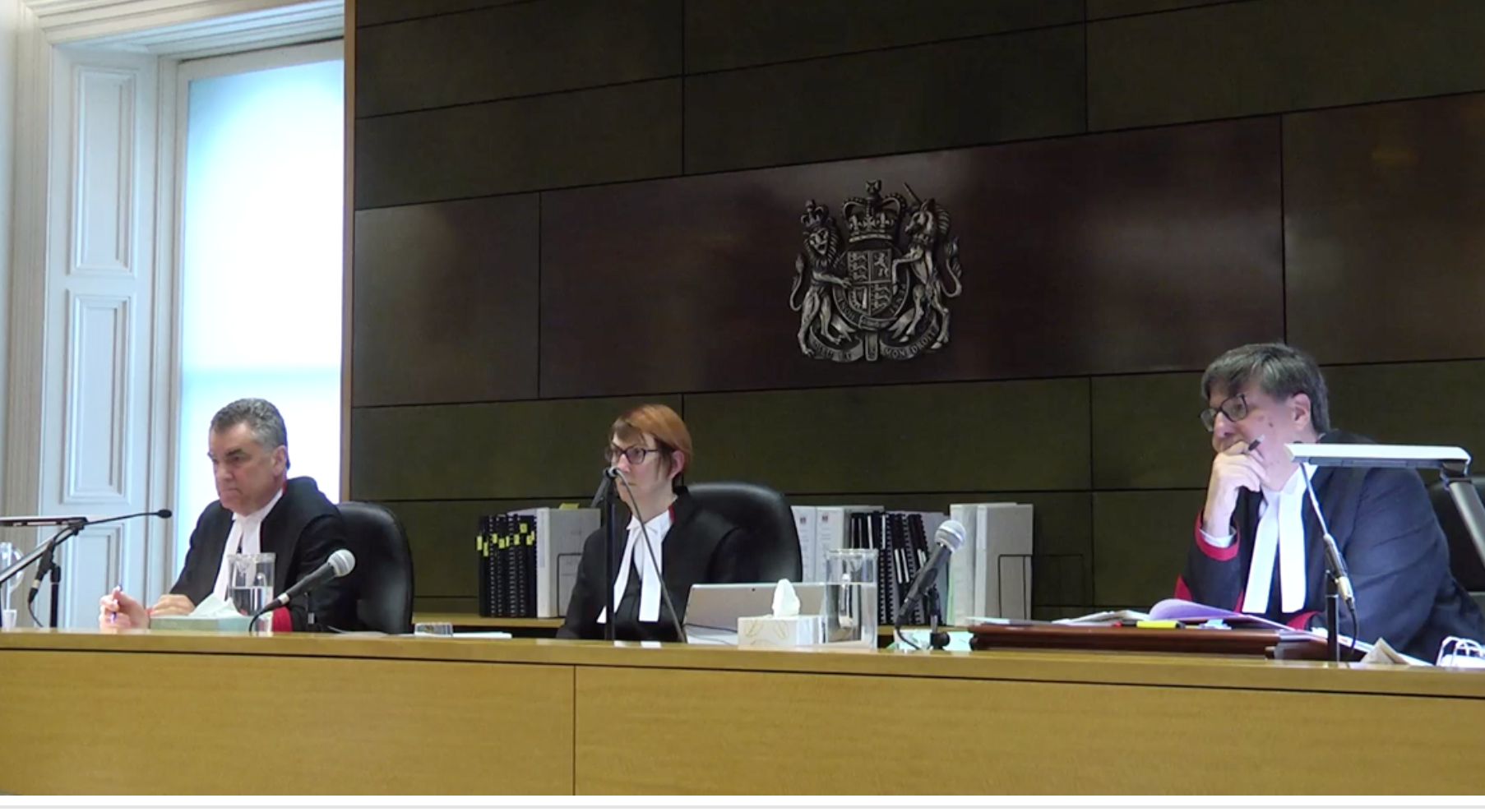 Cardinal George Pell’s lawyer has told an appeal court that his client had a “strong, credible” alibi and that crimes of sexually abusing two choirboys in St Patrick’s Cathedral in Melbourne were “literally and logically” impossible.

On the first day of an expected two-day hearing in the Victoria Court of Appeal, barrister, Bret Walker SC, said the timing of the alleged crimes after Mass, the heavy robes Cardinal Pell was wearing and his habit of meeting members of the congregation made the offences physically impossible.

Mr Walker described a guilty verdict against Cardinal Pell last December, as “unreasonable” in light of all of the trial evidence submitted by more than 20 witnesses.

A jury found Cardinal Pell guilty of molesting two St Patrick’s choirboys, one on two separate occasions, soon after he was appointed Archbishop of Melbourne in 1996.

Cardinal Pell, 77, now serving a six-year jail term, was taken to court in a prison van, and appeared in court wearing a black suit and clerical collar, which he did not wear when he was sentenced.

He followed proceedings intently. If this appeal fails, he faces a potential Vatican trial and removal from the priesthood, after rising to become one of the Church’s most senior global figures.

Mr Walker told the court that “questions of probability” were at the heart of the appeal, and he argued it was “literally impossible” for Cardinal Pell to have carried out the first episode of offending in the St Patrick’s sacristy.

He cast doubts on the timeframe that was accepted during the trial of “five to six minutes undisturbed”.

Mr Walker also referred to the complainant’s account that Pell was in full ceremonial robes which he pulled aside to expose his private parts.

“Incidental to that proposition are matters of physical improbability to the point of impossibility of the simple pulling aside of those robes in order to commit the alleged atrocious acts,” Mr Walker said.

The Cardinal's legal team has submitted that the judge who presided over Pell's trial should have allowed the jury to view a video animation that showed the location of witnesses in the cathedral when the offences were said to take place.

Mr Walker said “credible evidence” placed Pell at the western door of the cathedral, not in proximity to the sacristy.

“If he was at the western door then the law of physics means this is literally, logically impossible for the offending to have occurred,” he said.

Heading a three-judge appeal panel, the Supreme Court of Victoria’s chief justice, Anne Ferguson, said judges had undertaken significant research before the hearing, including a tour of St Patrick’s Cathedral.