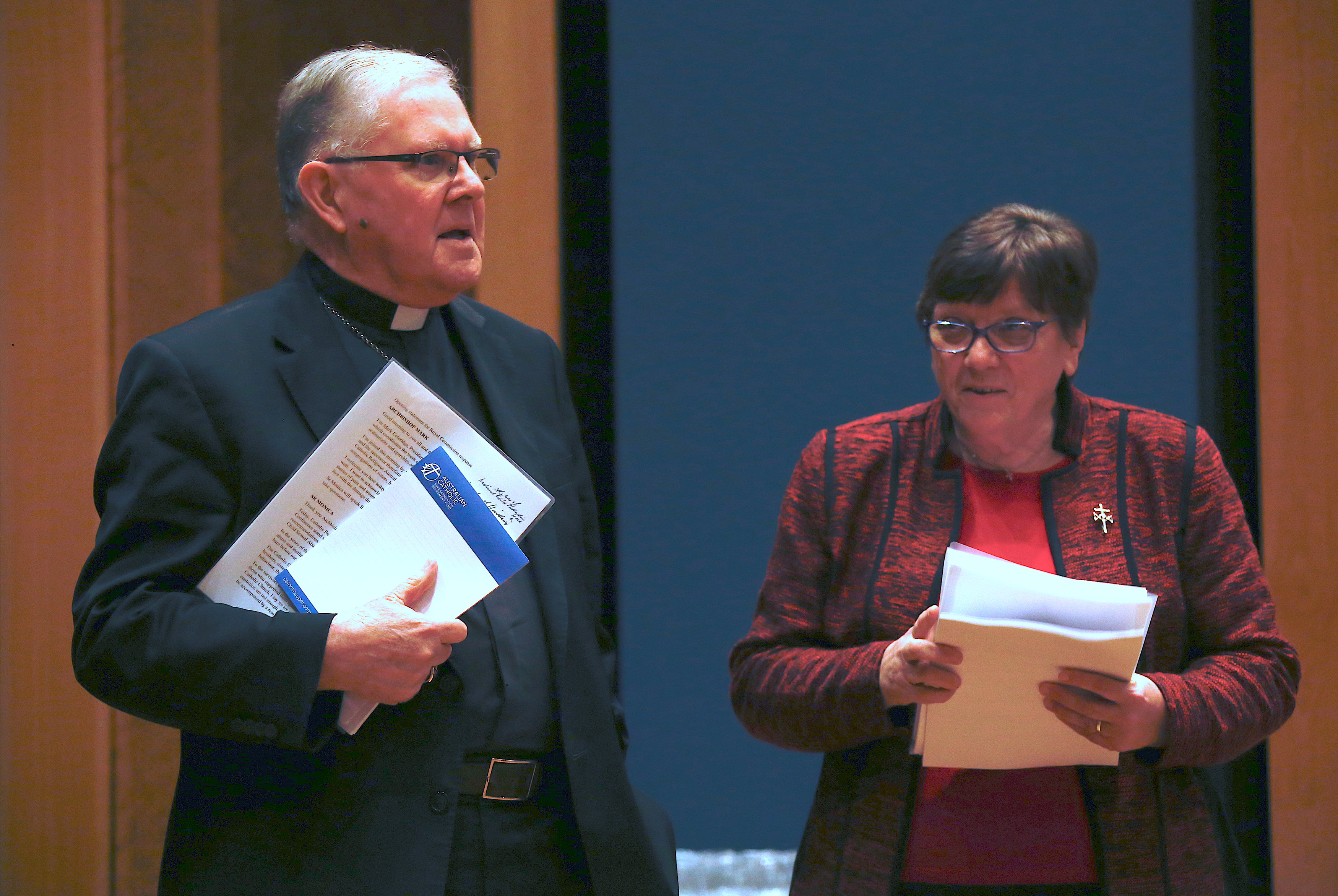 Illinois followed other Democratic states, passing a sweeping expansion of abortion rights, for example permitting late-term abortions for any reason 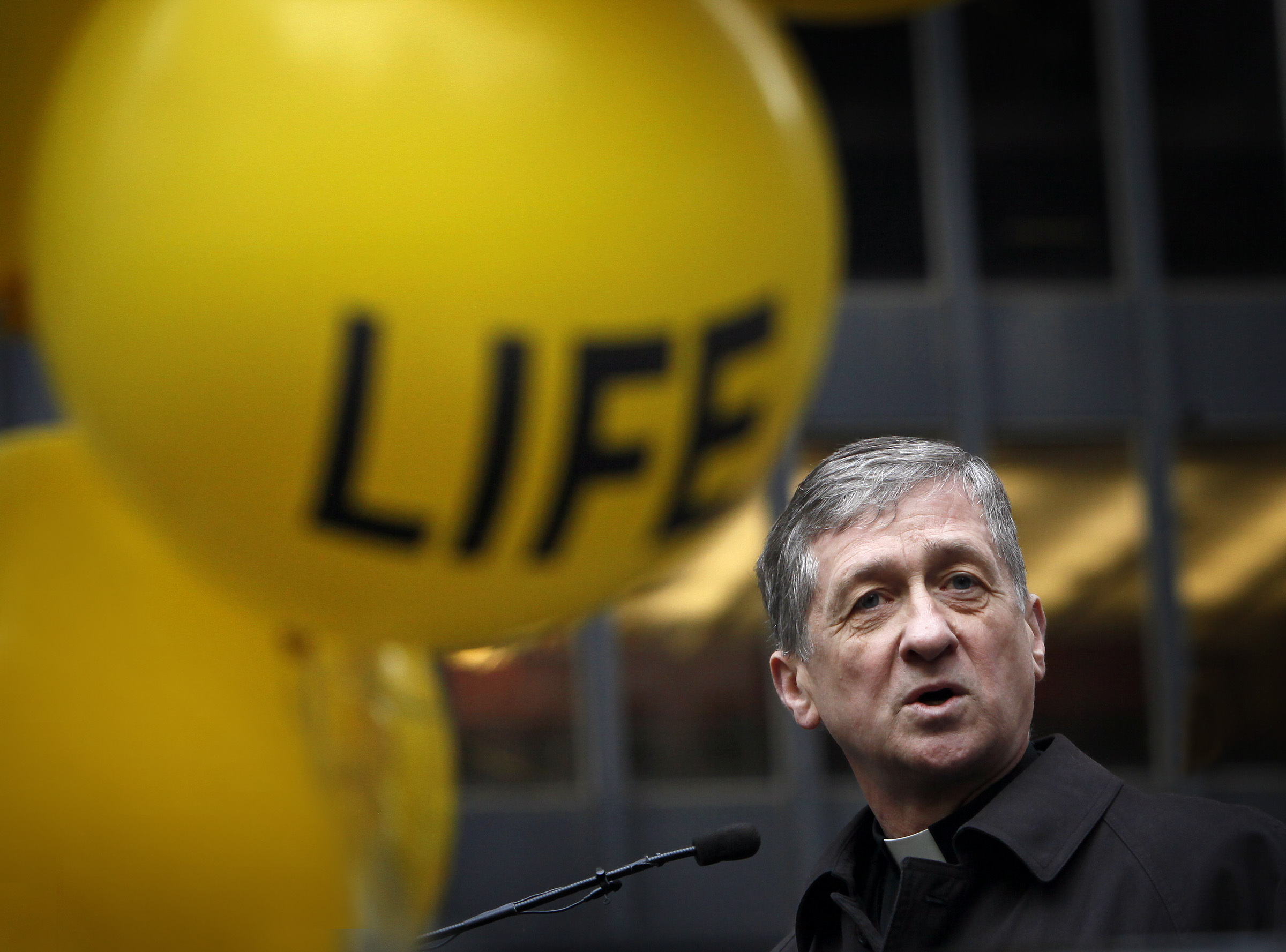 The expectation that the US Supreme Court will overturn its landmark 1973 decision Roe v. Wade establishing a nationwide right to procure an abortion continued to ignite efforts in state legislatures to either restrict or expand the right to an abortion.  If Roe is overturned, the issue would become again a matter of state, not federal, law.

Illinois followed other Democratic states, passing a sweeping expansion of abortion rights, for example permitting late-term abortions for any reason.  The bill states: “A fertilised egg, embryo, or foetus does not have independent rights under the laws of this state,” which makes it unclear how any balancing of rights, as outlined in Roe, could be achieved under Illinois law.

Calling passage of the law a “sad moment” Cardinal Blase Cupich stated, “We have worked to make the case for a consistent approach to human dignity in Illinois and will continue to do so even as elected officials single out unborn persons for particular disregard.” The cardinal highlighted the work the Catholic Church does to support women facing an unplanned pregnancy, saying, “We are resolved to let women and families in the Chicago area know they have alternatives to abortion. We will continue to provide help during their pregnancies and throughout their journey as parents …. when teenagers in under-served communities experience an unplanned pregnancy without proper support, the consequences for the health and well-being of mother and child can be grim.”

In Louisiana, the state legislature passed a foetal heartbeat bill, banning abortion once a doctor can detect the unborn child’s heartbeat, usually in the sixth or seventh week of pregnancy. It was signed into law by Governor Jon Bel Edwards, the only pro-life Democratic governor in the country. "As I prepare to sign this bill," Edwards said, "I call on the overwhelming bipartisan majority of legislators who voted for it to join me in continuing to build a better Louisiana that cares for the least among us and provides more opportunity for everyone."