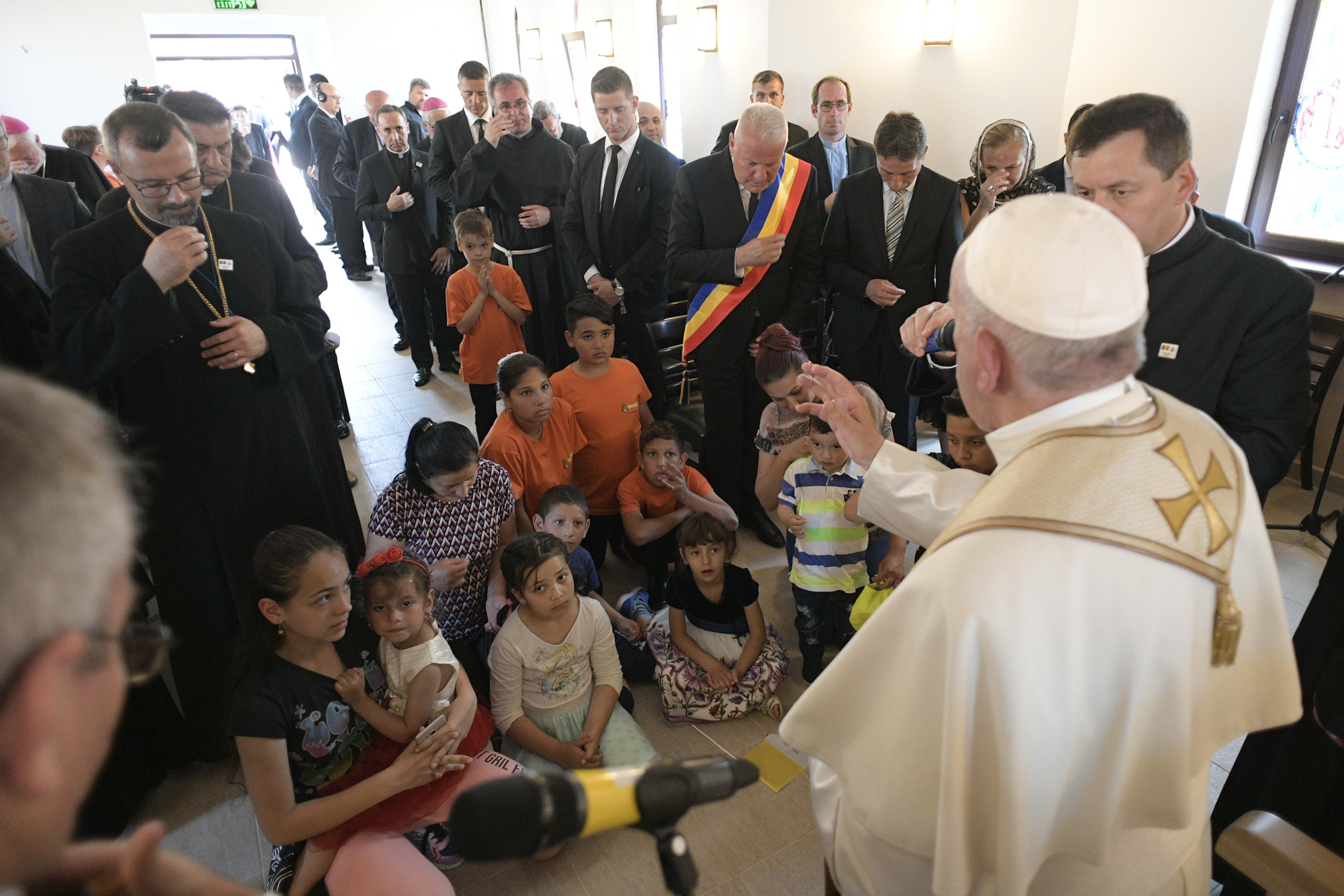 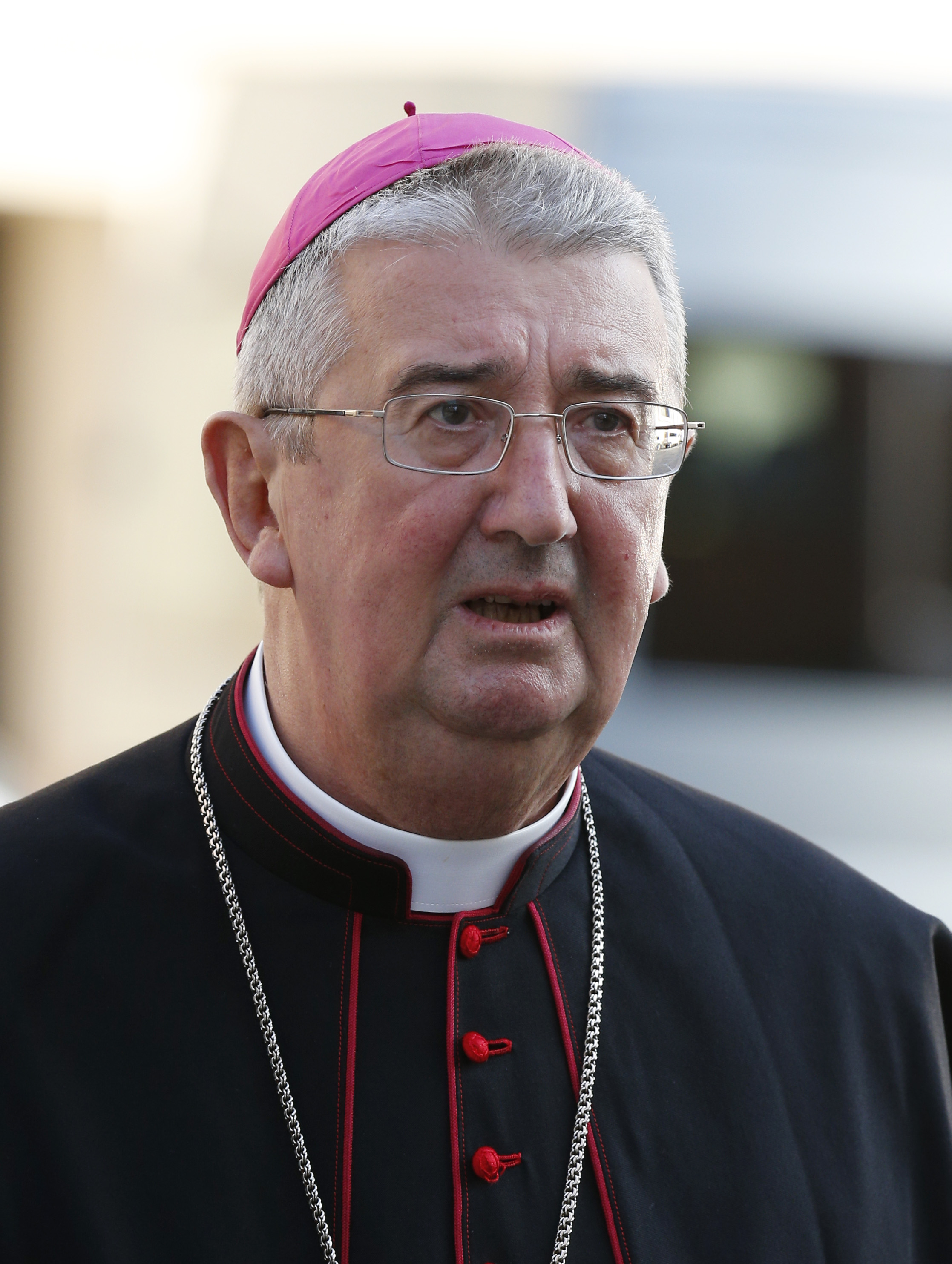 Archbishop Diarmuid Martin of Dublin has denounced the recent spate of fatal shootings in the Irish capital, and said that diocesan churches will crack down ostentatious gangland funerals.

In a statement on the feast of St Kevin, co patron of Dublin diocese, Archbishop Martin warned gangland criminals that they would no longer be allowed to “exploit” church funerals to glorify their dead criminal associates. He spoke about the “violence fostered by the revolting business of death of the drug cartels” and said this violence had taken on an “unprecedented level of depravity with shootings taking place unscrupulously near schools and shopping centres, leaving families terrified and children witnessing brutality that will leave scars on their lives for years”.

There have been six gangland killings in the Dublin so far this year, with a number taking place in front of witnesses.

Archbishop Martin warned that where it can be ascertained that individuals hold direct responsibility “in this traffic in evil they will no longer be allowed to exploit religious services in the Archdiocese of Dublin to enhance their image.”

The Tablet understands that the Archbishop would like to see those associated with the criminal underworld avail themselves of civil funeral ceremonies rather than church services. While no one is likely to be denied a church funeral, parishes will now insist on a simple, modest liturgy. Some funerals for gangland criminals have seen a presence of armed Gardaí over concerns of retaliatory attacks on mourners.

Archbishop Martin told The Irish Times: “No more show funerals. Everybody has a right to be buried, funerals are for the bereaved as well, but when funerals become symbols which glorify, we have to insist that they be very simple.”

He said that Dublin had a problem with “celebrity funerals”, adding: “We have to go back to the simplicity of what a Christian funeral is about and those who come for Christian burial will be buried according to the rites of the Church. But, no shows.”

In his statement Archbishop Martin challenged gang members about why they think they have a mandate to carry out “such shameful violence simply in order to secure their own wealth?”

The perpetrators and sponsors of such violence “merit nothing but rejection and distain. They belong behind bars and their business of death must be undermined and destroyed,” the Archbishop stated.

Last month 23-year-old Jordan Davis was shot dead in a laneway in Darndale beside a school and a church. His killing occurred just 17 hours after his friend Sean Little was found murdered on a back road in north County Dublin.

Another victim of the violence, Hamid Sanambar was murdered last Tuesday during a wake for Sean Little at his North Dublin home.