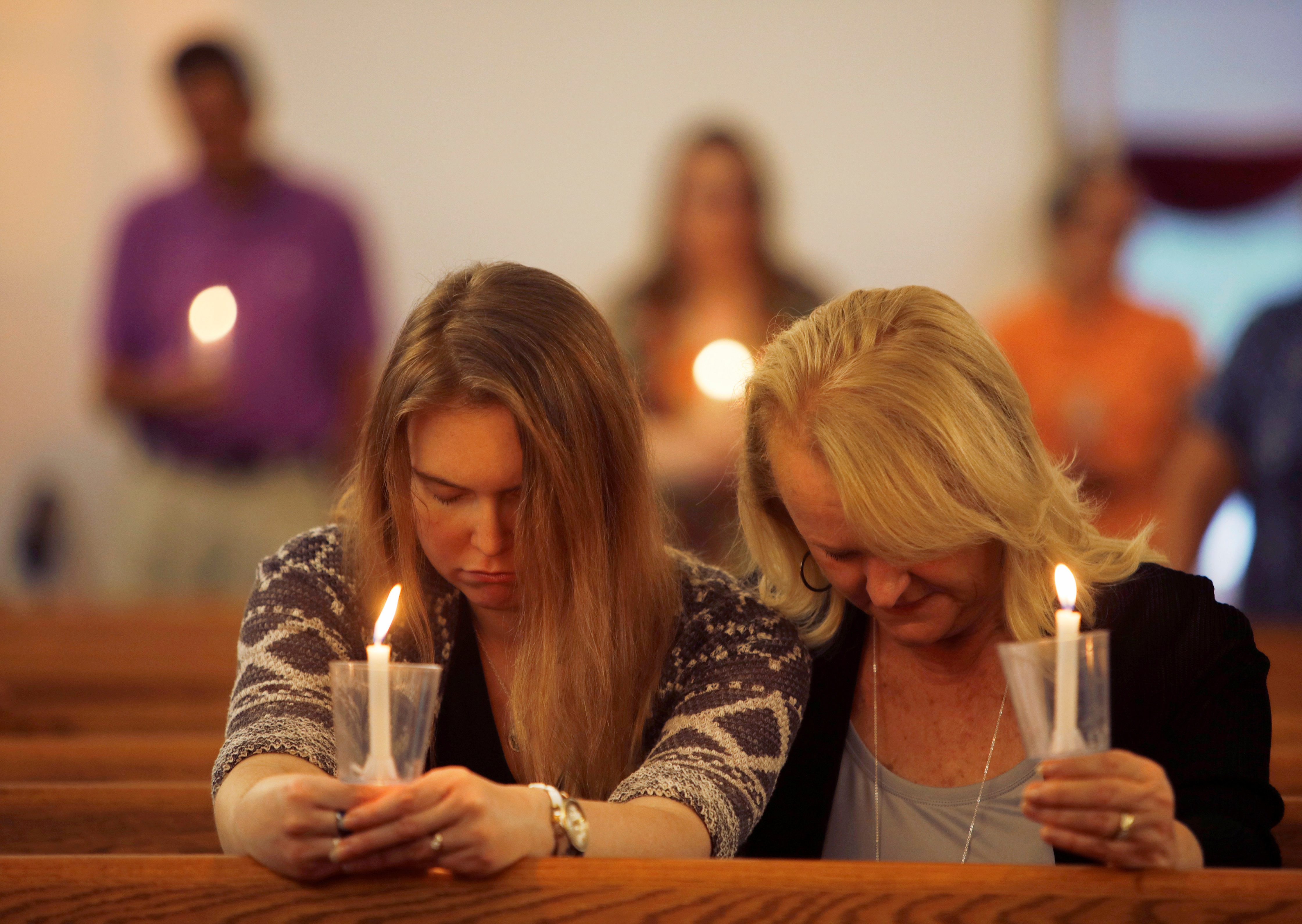 Pell to return to court to appeal sex abuse conviction

The appeal will be broadcast live from the Victoria Supreme Court in Melbourne, and will be accessible on the court’s website around the world 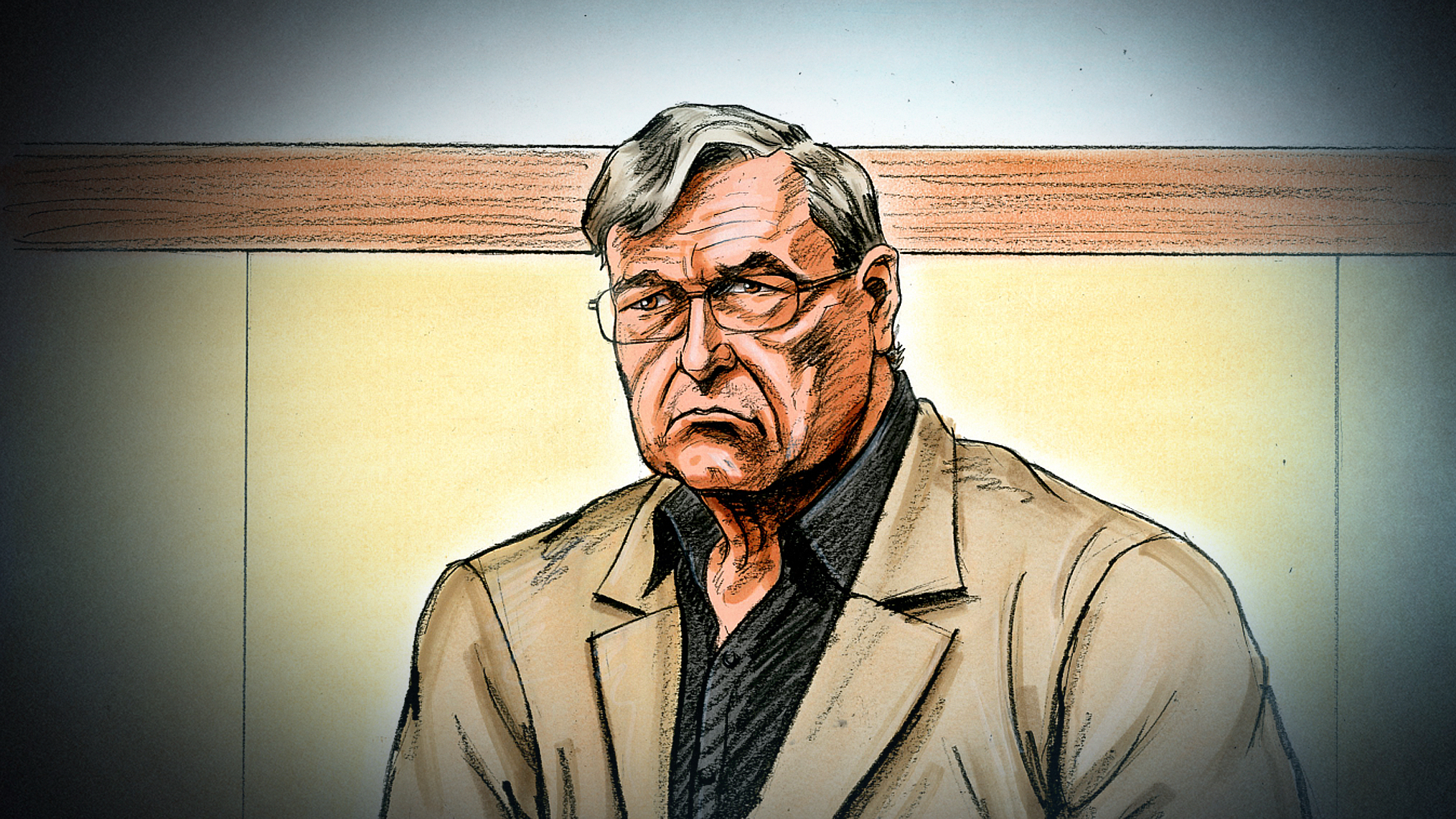 Jailed Cardinal George Pell, Australia’s highest-ranking Catholic, will return to court on 5 and 6 June for an appeal against his conviction for sexually abusing two Melbourne choirboys in the 1990s.

In recognition of the high public interest in the case, the appeal will be broadcast live from the Victoria Supreme Court in Melbourne, and will be accessible on the court’s website around the world.

Lawyers for Cardinal Pell, 77, who is three months into his six-year gaol term, will argue his guilty verdict was “unreasonable”.

Last December a County Court jury found Cardinal Pell guilty of five charges related to sexually assaulting against two choirboys, both then 13, after Sunday mass in St Patrick's Cathedral in Melbourne in December 1996 and early the following year.

At that time Cardinal Pell had been newly-installed as Archbishop of Melbourne.

His high-profile barrister Robert Richter QC filed an application for appeal against the conviction arguing it should be overturned on three grounds.

Mr Richter has since stepped back from the case, describing his “disappointment and anger” at the jury decision to find Cardinal Pell guilty.

Sydney barrister Bret Walker SC will run the appeal, which is against the jury conviction only, not the length of the gaol term.

Three judges will first decide if Cardinal Pell should be granted leave to appeal and, if so, the appeal is to be heard over two days.

His legal team is expected to argue the verdicts were “unreasonable” because the jury could not have been satisfied beyond reasonable doubt Cardinal Pell was guilty, based on the word of the single surviving complainant against “unchallenged exculpatory evidence” of more than 20 Crown witnesses.

“… It was not open to the jury to be satisfied beyond reasonable doubt on the word of the complainant alone,” the notice of appeal states.

The Cardinal’s legal team is also set to argue a  County Court judge was mistaken in not allowing the defence to use a video in Mr Richter’s closing arguments, which he said would demonstrate the offending was impossible.

A third ground claims there was a “fundamental irregularity” in the trial because Cardinal Pell was not arraigned – asked if he pleaded guilty or not guilty – in front of the chosen jury.

If the judges accept the first ground, Cardinal Pell’s conviction would be overturned and he would be released.

A new trial could be ordered if they accept the second or third grounds.

During the broadcast of Cardinal Pell’s appeal hearing, the camera will be focused solely on the three Court of Appeal justices, even when the lawyers are talking.

Pell will not be shown on camera.