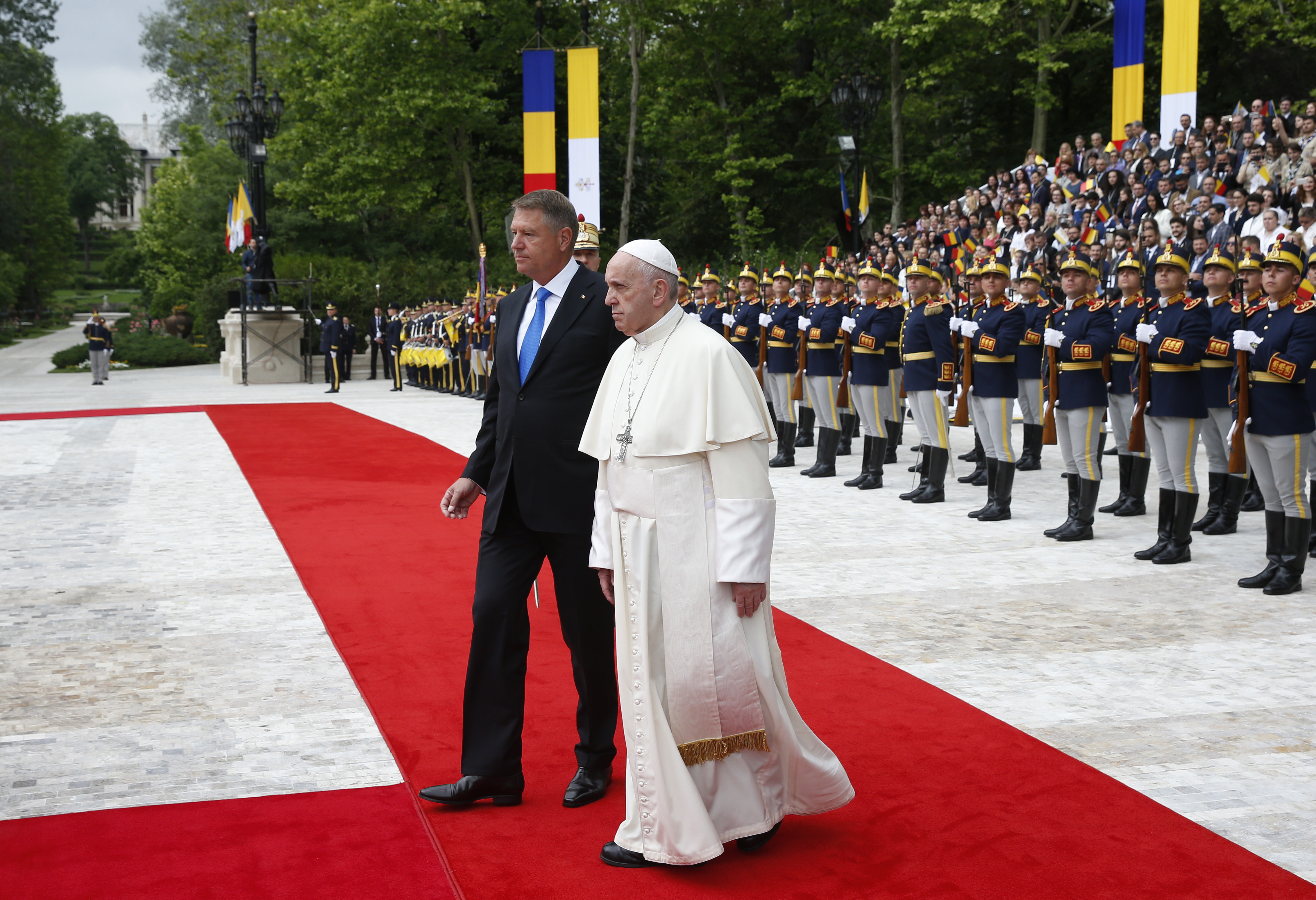 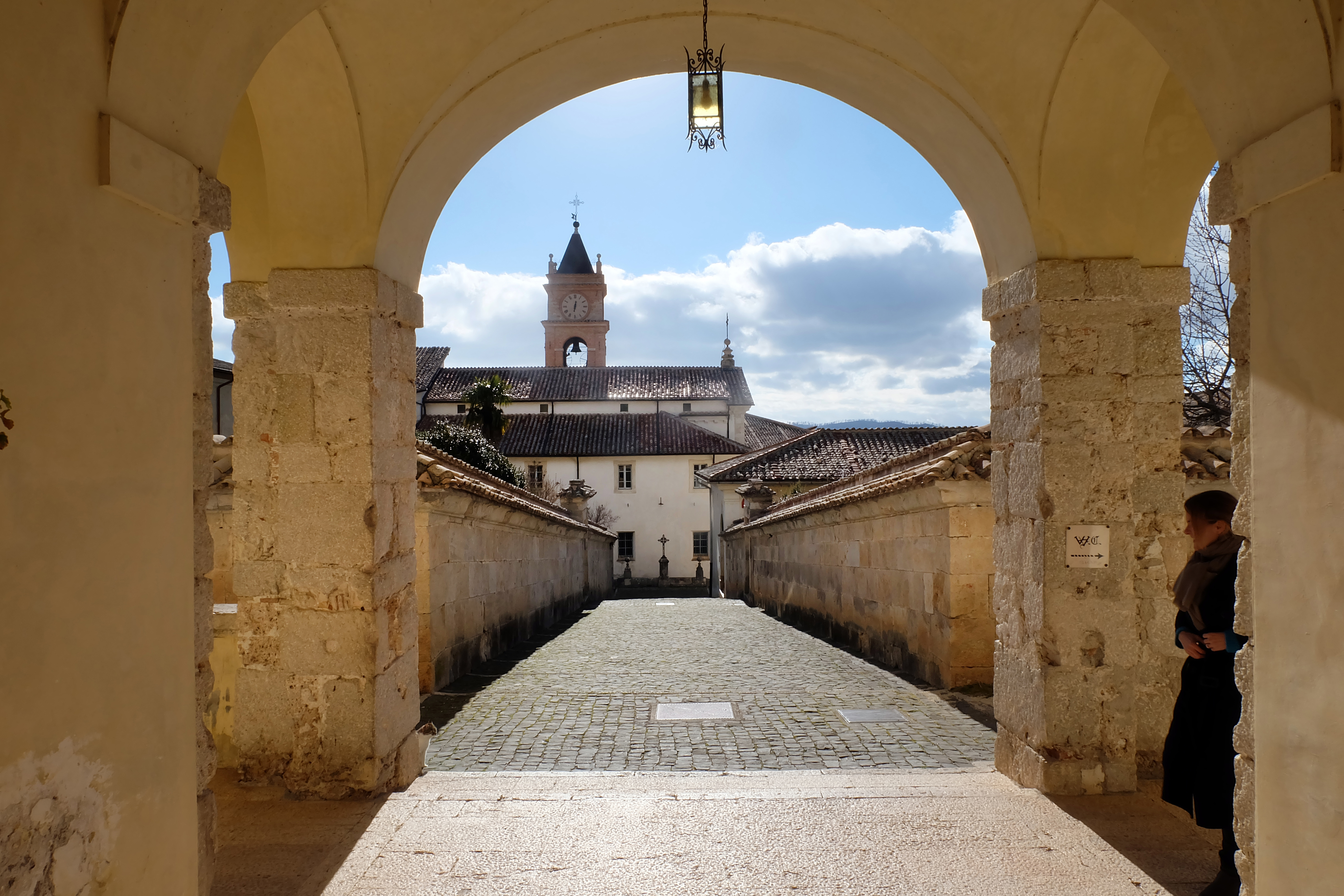 Steve Bannon’s plan to use Italy as a political laboratory has been dealt a serious blow after the government announced plans to revoke the lease on a property he wanted to turn into a “gladiator school” for populists.

President Donald Trump’s former chief strategist plans to convert the former Carthusian monastery of Trisulti, near Frosinone, 47 miles south-east of Rome, into an academy for defenders of Judaeo-Christian values.

His team secured a 19-year, €100,000-per-annum (£88,343) lease on the state-owned monastery, which was granted to the Dignitatis Humanae Institute (DHI), a Catholic organisation run by an Englishman and Bannon associate, Benjamin Harnwell.

Announced to much fanfare, the plans for the monastery include offering courses to political activists with the hope of making it “the spiritual home of Bannonism”.

But Italy’s culture ministry has thrown the plans into disarray after announcing it is starting proceedings to revoke the DHI's lease due to “violations of various contractual obligations”. Alberto Bonisoli, the minister for culture, said in a statement the decision was taken after inspections had been carried out at the property.

According to Gianluca Vacca, a senior official at the ministry, proceedings were launched after consulting with the Attorney General’s office and proceeding with cancelling the lease is a question of "duty".

He explained that the DHI had not carried out the necessary “protection, promotion and enhancement” of the monastery's buildings and assets, did not have sufficient experience in the field of cultural heritage and had no “legal personality" as an organisation. He added that the DHI had defaulted on payments and failed to carry out maintenance and upkeep.

“Political opinions have nothing to do with us, we are interested in respecting the law and protecting national cultural heritage,” Mr Vacca, who is the ministry’s undersecretary, stressed.

The sprawling 13th-century monastery complex, nestled amid woodland in a remote corner of the slopes of the Monti Ernici mountain region, is vast in size and in dire need of upkeep. Mr Harnwell has been the only one living on the site alongside an ageing monk and several stray cats.

Occupying a site spanning 12 football pitches, it includes an old herbal pharmacy, a maze, a frescoed church and a watermill. The DHI says that €1.9 million (£1.68 million) is needed for restoration.

Following the news that the government plans to cancel the lease, Mr Harnwell said the decision was the result of political pressure and that the institute will fight the case in court.

“While the ministry has announced it is initiating proceedings to revoke the lease, the DHI will contest this illegitimate manoeuvre with every resource at its disposal no matter how many years it takes. And we will win,” he said.

“The Ministry for Culture might be prepared to surrender to every whim of the extreme left – the DHI will never do so. This is nothing more than the braying of the cultural Marxist left against the defence of Western Civilisation.”

He added: “The Academy for the Judaeo-Christian West will proceed as planned this Autumn, and in the meantime, we relish the opportunity to fight our case in court.”

Over the last few months, locals and activists have held a series of protests against the plans to turn the monastery into an alt-right academy.

The Trisulti project has also faced claims that a letter supporting the business plans for the monastery was a fake. A “letter of asseveration” from Jyske Bank, a Danish financial institution, was declared a counterfeit by the Gibraltar branch of the bank.

Mr Harnwell said he is “extremely dismayed” by Jykse bank’s statement about the letter but that given “the physical characteristics of the letter we received” he believed the letter was authentic.

When they submitted their bid to take over the monastery, the DHI’s business plan scored highly and was awarded 17.8 points out of a maximum of 20. To qualify for the lease it needed at least 60 points and secured 72.6.

Mr Bannon may now be forced to appeal to Matteo Salvini, Italy’s interior minister and leader of the far-right Northern League party, to intervene over Trisulti. Mr Bannon has offered poiltical advice to Salvini who, after his victory in the European parliamentary elections last week, posed for a celebratory victory in front of a “Make America Great Again” baseball cap and an icon of Christ.