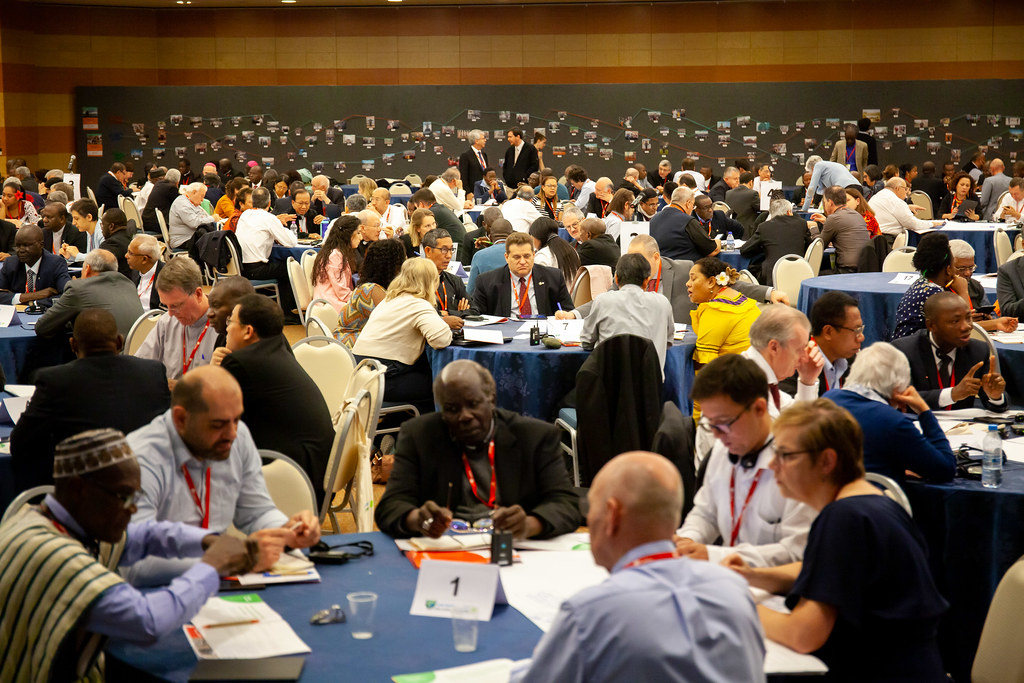 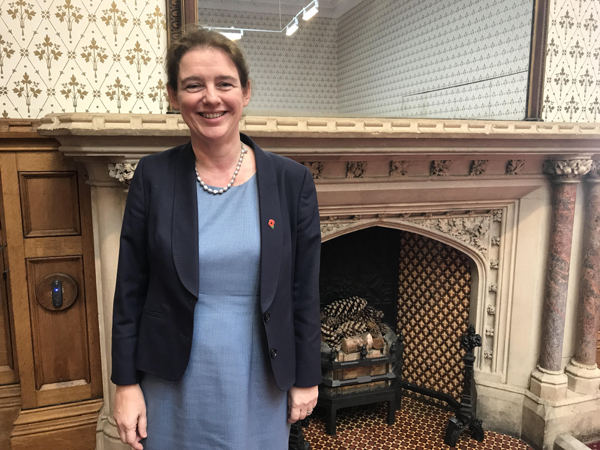 Catholic schools and universities are kept from their task of moral formation by the “immense” theological illiteracy of British society, former education minister Ruth Kelly has said.

Kelly, Pro Vice-Chancellor at St Mary's University, Twickenham, told a prize-giving ceremony in Rome for Centesimus Annus Pro Pontifice, a pontifical foundation, that Catholic institutions play a vital role in forming the morality of their students, who then go on to shape the structure of society. But she said that Catholic institutions face opposition from a religiously ignorant establishment.

“The truth is that, in order to play a role in stimulating interior moral regulation - or however we choose to word this - Catholic educational institutions will find themselves swimming against the tide,” Kelly said.

“This is, in some respects, a roaring tide of hostility. But in the context I know best, the United Kingdom, I would argue that the tide we face is primarily a slow-moving but immensely strong tide of indifference, mingled with ignorance, creating an environment that now goes far beyond the level of resistance a minority faith would normally expect to encounter in getting its voice to be heard.”

Swimming against the tide was “simply a fact of life for Catholic educational institutions” in Britain, she noted.

“There is today a high degree of theological illiteracy at work in British society. For example, I was recently told of the case of a journalist educated at one of the finest public schools in England, and then at the University of Oxford, who suggested during the course of a radio interview that ‘an eye for eye’ was part of Christian teaching, rather than its diametric opposite, as even the most cursory reading of the Gospel of Matthew would reveal,” she said.

Her remarks come as a report by the British Academy found that the decline in Theology and Religious Studies at a university level could mean that the subject will disappear completely from higher education unless dramatic action is taken.

Kelly cited St May’s as a good example of an institution that was prepared to “swim against the tide”; one that explains and gives tangible witness to Catholic beliefs, and that “not only creates competent technicians, but forms good and rounded people, able to play a full role in society.”

She gave as an example the university’s First Star Academy scheme, which coaches and supports children who have been in care, whom she said were often underrepresented in higher education.

Catholic schools and colleges, she said, must be like the “city built on the hilltop” that Jesus mentions in the Sermon on the Mount: unapologetically Catholic, but also welcoming to all.

“Remember, the more society as a whole secularises, the more visible we become as people of faith who cherish that faith dearly, but who also support and uphold the open, pluralist, public square of the liberal state,” she said. “Our city gates must be open, and within them young people – Catholic and non-Catholics - must find welcome and encouragement, but they must be challenged too. What they learn with us, what they experience with us, what they see us do – and not just what they hear us say - must have a distinct flavour.”

Catholic academics must not “retreat to our ivory towers”, she said, adding that if the Church’s voice was to be heard within the public square, it must provide practical witness to its faith.