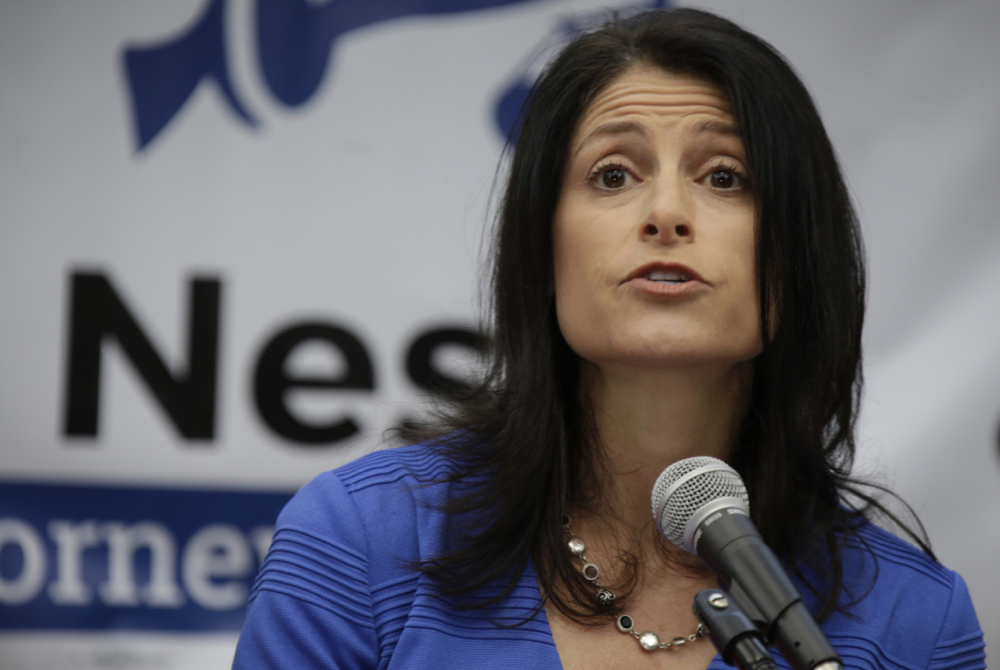 More priests arrested on abuse charges in US

Abuse can have a particularly damaging impact on victims and survivors, especially where their faith is a foundaton to their morality 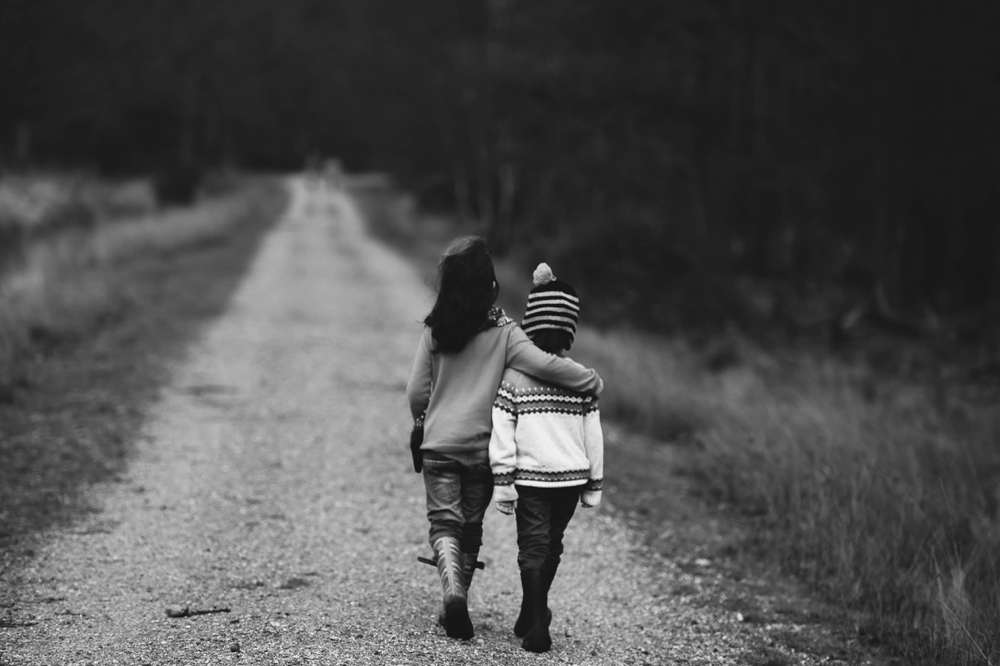 Shocking details of how sexual abuse took place in churches and how children were shamed and silenced have been detailed in a new report from the Independent Inquiry into Child Sexual Abuse.

The research report on child sexual abuse in religious institutions, based on accounts shared by survivors at its Truth Project, includes reports from survivors abused within the Jehovah’s Witnesses, Baptists, Methodists, and Islam and Judaism, with most abuse taking place within Anglican and Catholic churches.

The report’s key findings show that those sexually abused in religious institutions were less likely to report the abuse at the time than those abused in other institutions. More than half did not report abuse because they felt ashamed and guilty. Half knew of others being abused by the same person. One fifth of the victims lost their faith as a result of the abuse.

"The spiritual impact of the abuse upon victims and survivors is evident in these accounts of sexual abuse that occurred within religious contexts," the report says. "This can have a particularly damaging impact on victims and survivors, particularly where their religion provided the foundation to their morality, beliefs, social relationships and the way they lived their daily lives."

Most of those who suffered abuse believe other people knew what was going on but did nothing. Most of the abusers had an official religious title, just as priest, vicar or imam.

If they did find someone to tell, victims often found that they were disbelieved, that their experience was minimised and little or no action was taken.

Other members would also leap to the defence of the institution. "Some participants described how they were harassed, threatened and intimidated by others in the religious community after they disclosed the abuse they experienced," the report says.
"One participant described how such was the hold the perpetrator had upon him and his family that after his parents became aware of the abuse, the perpetrator came to the family home and physically exposed himself in front of the participant and his parents and then left. The participant’s parents never discussed the matter thereafter."
One participant in the Truth Project was particularly angry and hurt by the fact that the religious institution in which he was abused made repeated public statements about their failure in relation to sexual abuse, while failing to engage with him personally to make an apology.

The report says: "Participants described male-dominated, closed and insular religious institutions with considerable influence on the community and the lives of their congregants. They described self-governing institutions with little or no external contact or supervision. Many participants knew of someone else being sexually abused in the same institution.

"Some participants either knew or strongly believed that those within the institution knew about the abuse at the time and that other adults, including parents and other professionals, did not act as a result of the power and control of the religious institution and religious leaders.

"This power, by virtue of a perceived higher authority, and the lack of safeguarding awareness or practices, created conditions where perpetrators were easily able to abuse and where a range of strategies were used by religious leaders and others in the community to protect the institution. In this context participants reported how the reputation of the institution was seen as paramount and the needs of child victims were diminished or ignored."

Dr Sophia King, principal researcher, said: “This report examines their accounts in order to paint a clear picture of abuse in religious settings. It is clear that feelings of shame and embarrassment created a huge barrier to children disclosing abuse, as did the power and authority bestowed upon their abusers.”

Angharad, who was sexually abused as a child by a Church of England chaplain said: “The Truth Project was a major turning point for me. It was almost like being granted freedom to talk openly without being criticised or judged. As a survivor, my experience is unique, and I believe that by talking out I may be able to help others in a similar situation. I would encourage all others to do the same.”

IICSA launched a new investigation into safeguarding in religion earlier this month. The inquiry has also published a further 60 personal accounts of being abused and the consequences.