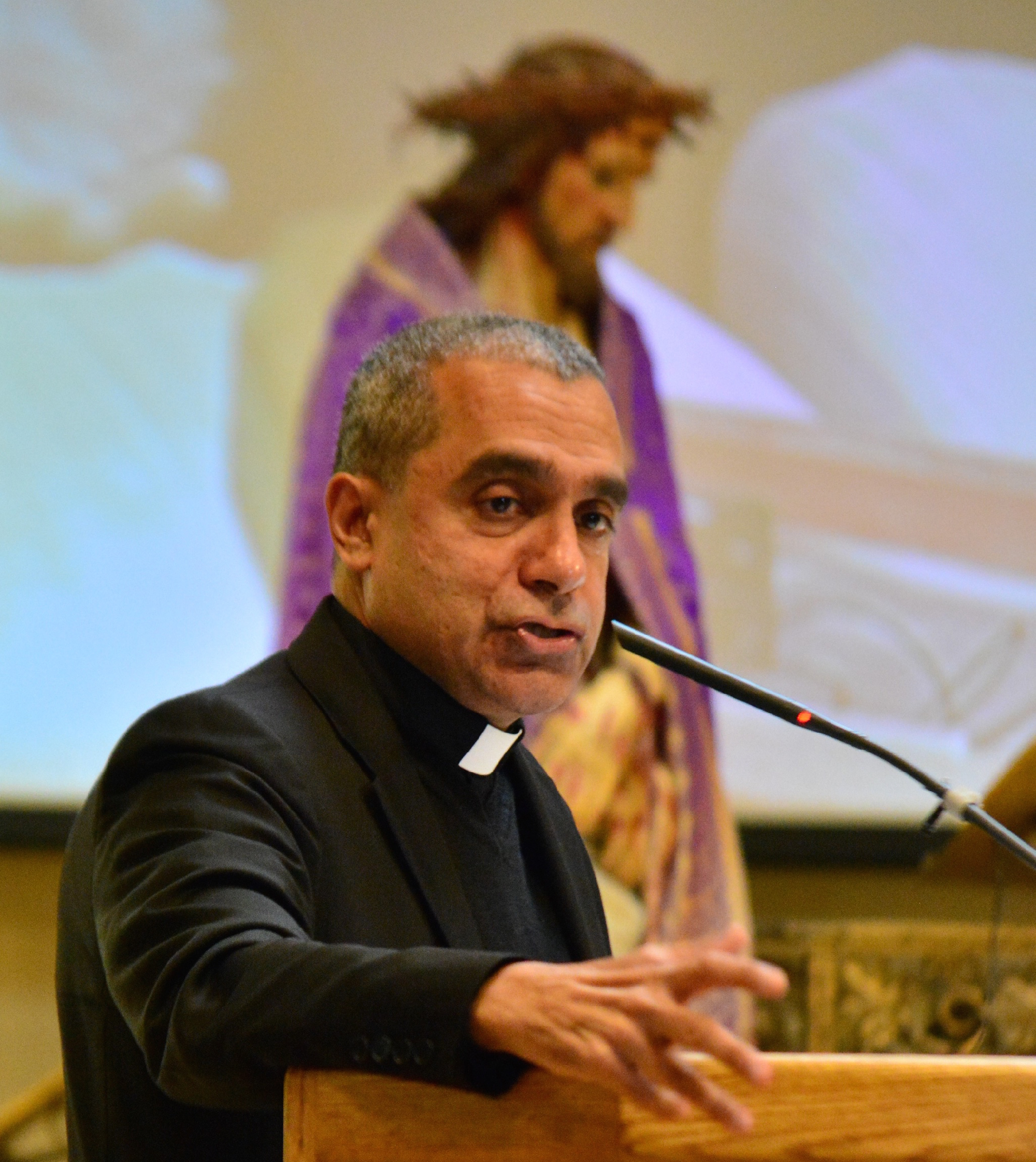 Pope: Through the Holy Spirit, God's word can tear down divisive walls

'When the Spirit visits the human word, it becomes dynamic, like 'dynamite,' that is, it is capable of igniting hearts and breaking up patterns' 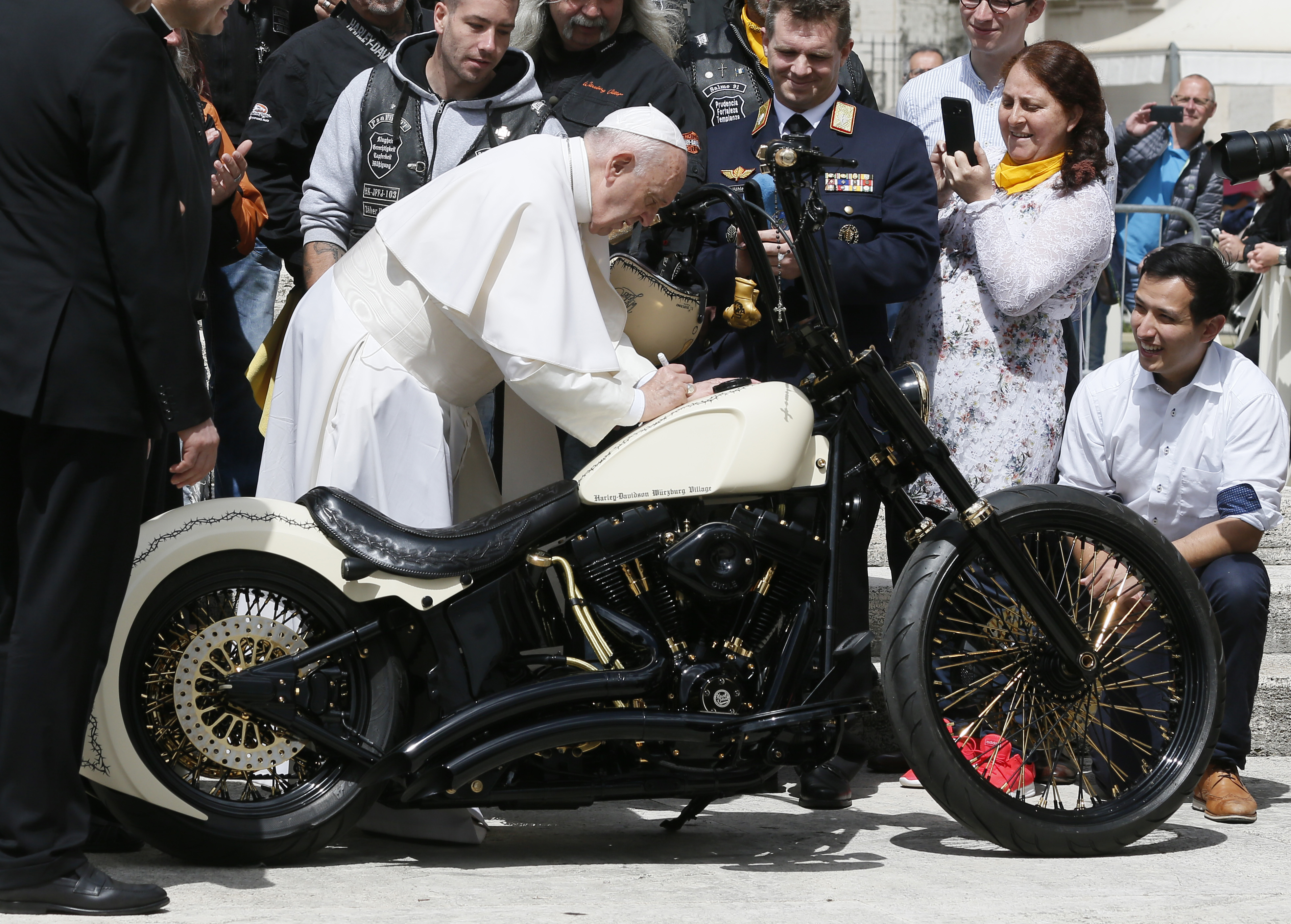 Pope Francis signs a Harley-Davidson motorcycle during his general audience in St. Peter's Square at the Vatican May 29, 2019.
CNS photo/Paul Haring

When the Holy Spirit speaks to men and women through the word of those who evangelise, it ignites a power strong enough to break down the barriers that divide the human family, Pope Francis said.

When human words are purified by the Holy Spirit, they can give life and create communion, the pope said May 29 during his weekly general audience in St. Peter's Square.

"When the Spirit visits the human word, it becomes dynamic, like 'dynamite,' that is, it is capable of igniting hearts and breaking up patterns, resistances and walls of division, opening new paths and expanding the boundaries of the people of God," he said.

Beginning a new series of talks on the Acts of the Apostles, the pope reflected on the first chapter in which Jesus commands his disciples "to wait for the gift my father promised."

The gift of "baptism in the Holy Spirit" that was given to the disciples, the pope said, is the same gift that awaits all Christians and "allows us to enter into a personal communion with God and participate in his universal salvific will."

The Holy Spirit, he added, is given to Christ's followers "free of charge" and, like the apostles who waited in the cenacle, Christians must wait for this gift to come "in its due time."

Encouraging the crowd gathered in the square, Pope Francis invited them to pray with patience and perseverance, which overcomes "loneliness, temptation and suspicion" and opens their hearts to be in communion with God.

"Let us also ask the Lord for patience in waiting for his steps, in not wanting to build his work on our own and instead remain docile by praying, invoking the Spirit and cultivating the art of ecclesial communion," the pope said.