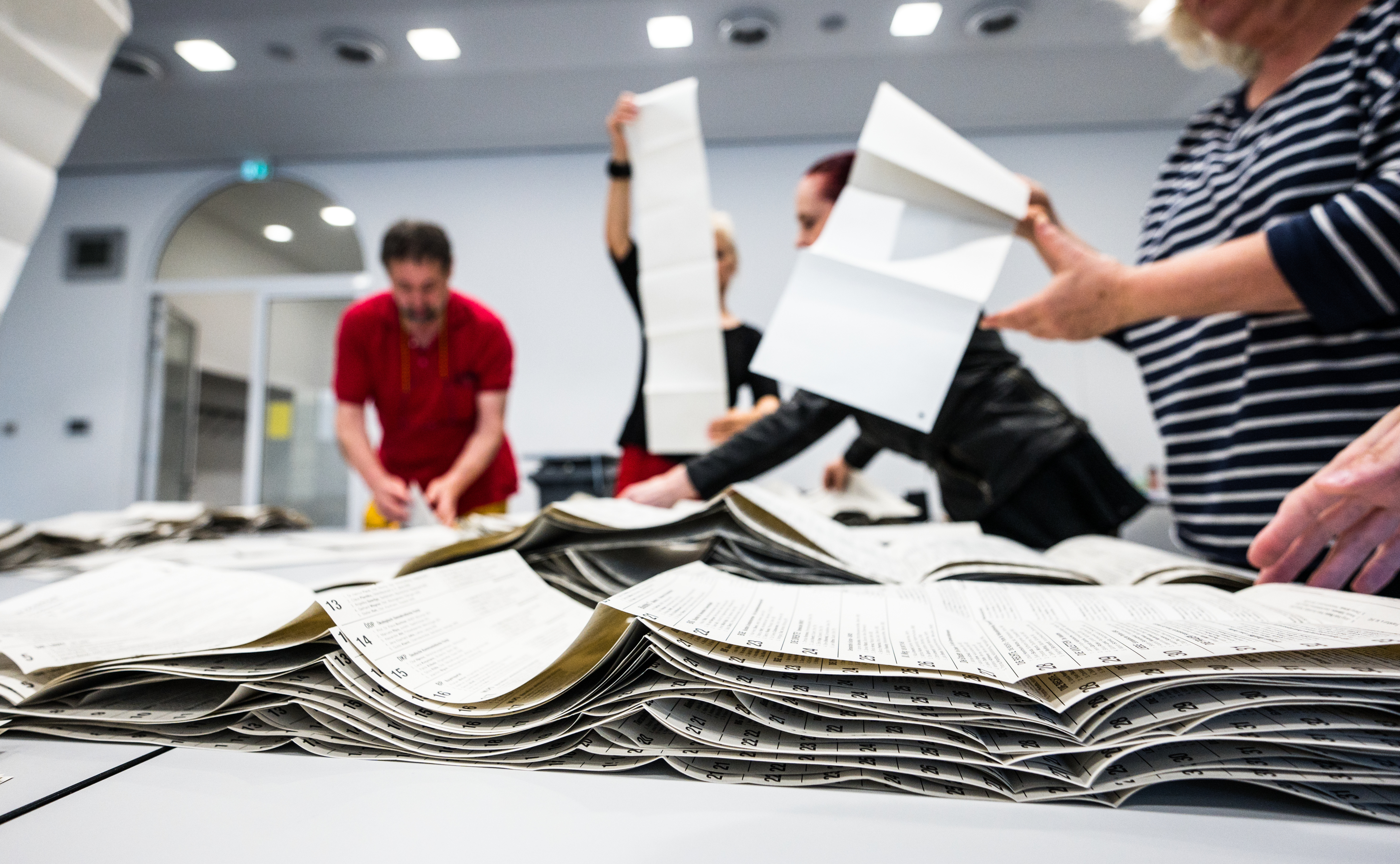 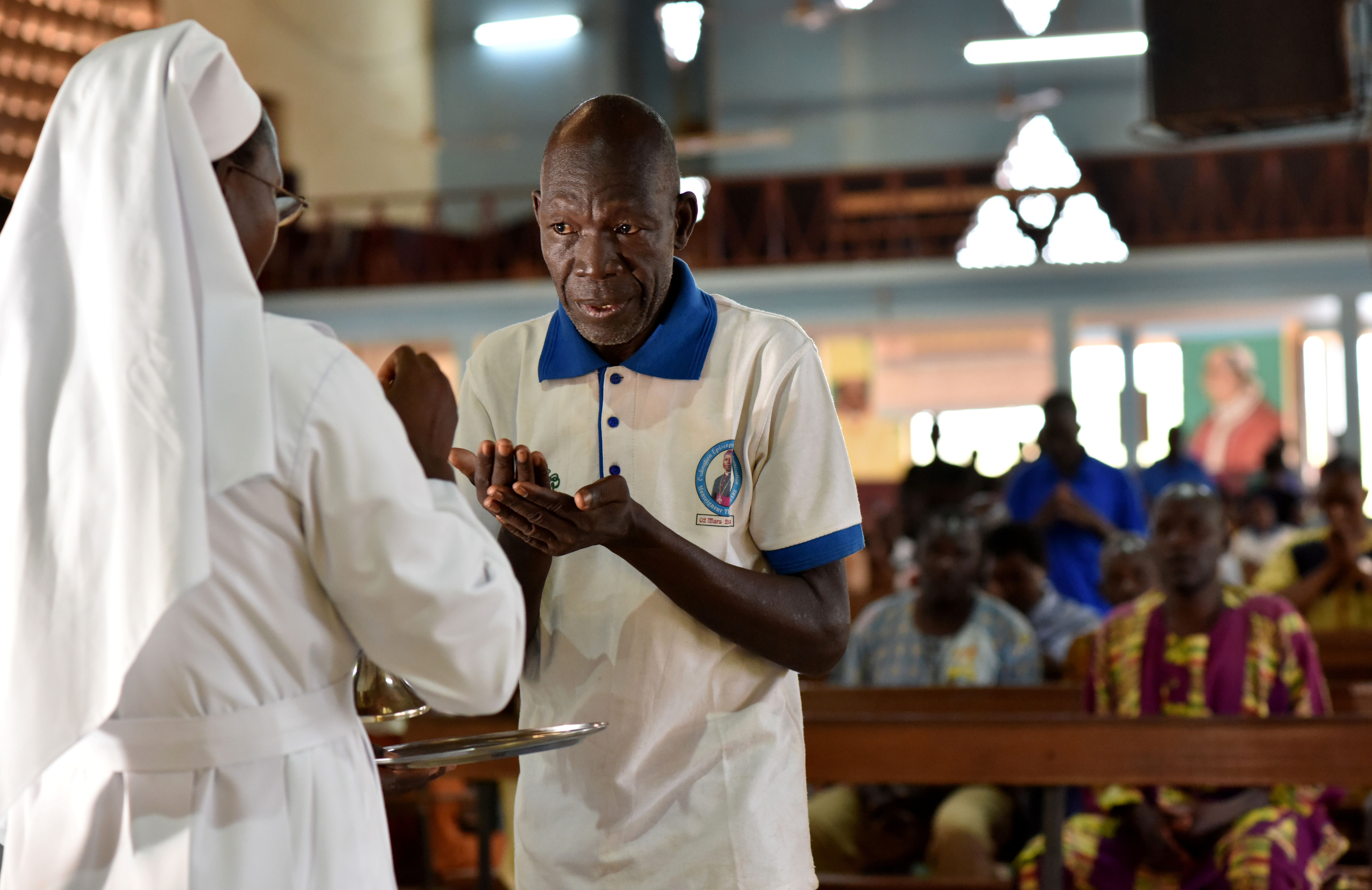 File photo; A man receives Communion during Mass at the Cathedral of Our Lady of Kaya in Burkina Faso May 16, 2019
CNS photo/Anne Mimault, Reuters

Suspected Muslim extremists attacked another Catholic church in Burkina Faso, killing four people and raising the death toll among Christians to 20 in wave of violence in the West Africa nation.

The worshippers were killed when armed assailants broke into Our Lady of All Joy Church in the village of Toulfe during Mass May 26 and opened fire, Bishop Justin Kientega of Ouahigouya, Burkina Faso, said in a statement. Two people, including an elderly catechist, were wounded, he said.

The bishop urged Catholics to "pray for peace and the conversion of the executioners."

The Le Faso daily said no group had claimed responsibility for the attack, but reported that the government had blamed Muslim militants operating in the Sahel region from neighbouring Mali.

The violence was the most recent against Christian churches in the country. Masked attackers murdered four people during a church procession May 13 in Zimtenga; a priest and five lay Catholics were killed by assailants on motorbikes during a Mass May 12 in Dablo; and a Protestant pastor with five followers died in an attack April 29 in Silgadji near the border with Mali.

Overall, at least 400 people have died in attacks on churches, schools and government buildings in Burkina Faso, whose mostly Muslim-inhabited northern provinces have been targeted by extremists since the October 2014 ouster of President Blaise Compaore.

In a May 22 communique, bishops' conferences from French-speaking West Africa nations pledged solidarity with Christian communities and urged governments and religious leaders to do more to counter "unlooked-for menaces, tragedies and catastrophes."

A church source told the Vatican-based Fides agency May 28 that the attacks appeared well planned, adding that victims had been deliberately chosen to "strike leaders of the local faith community" and destabilise the country.