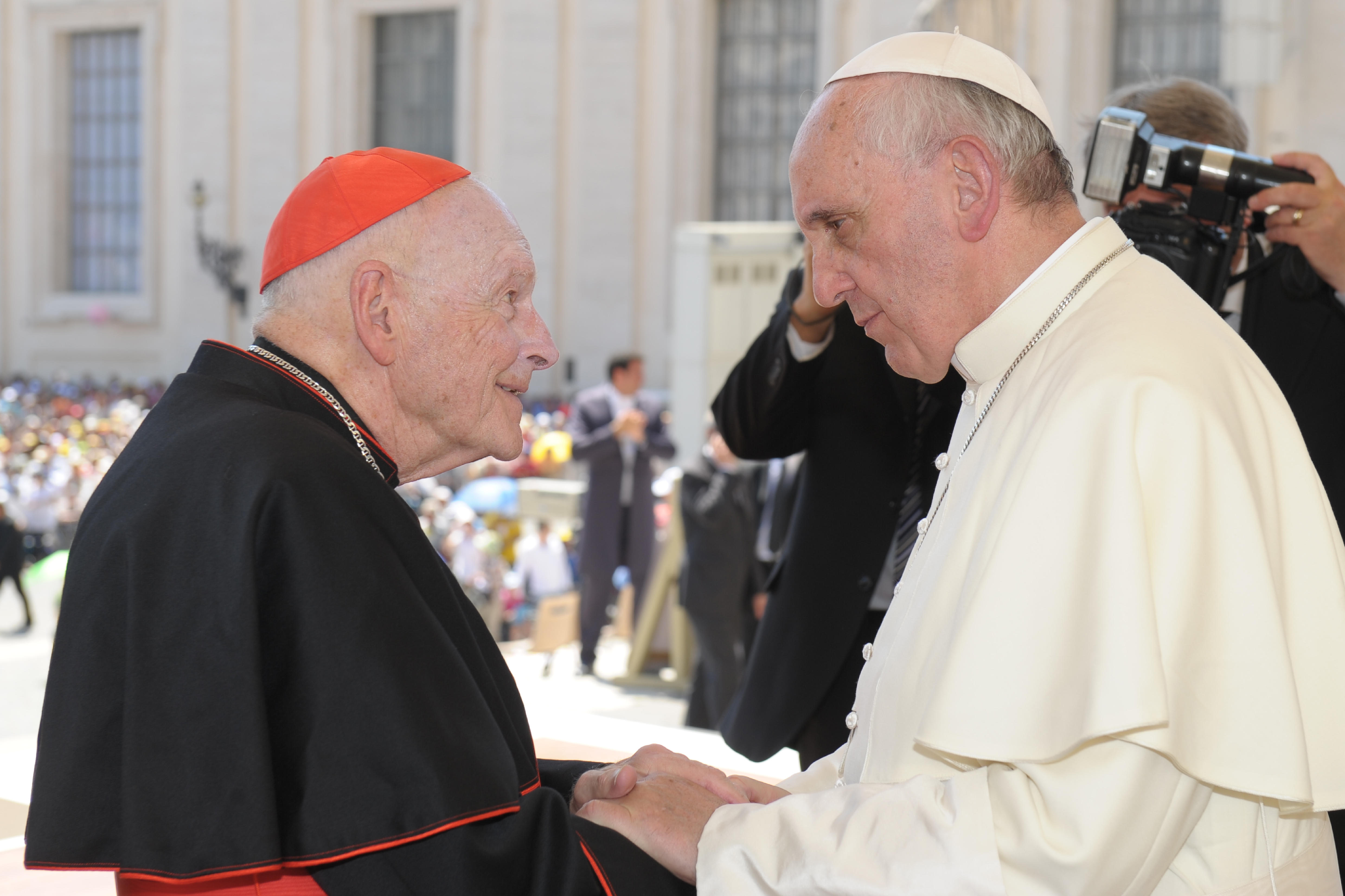 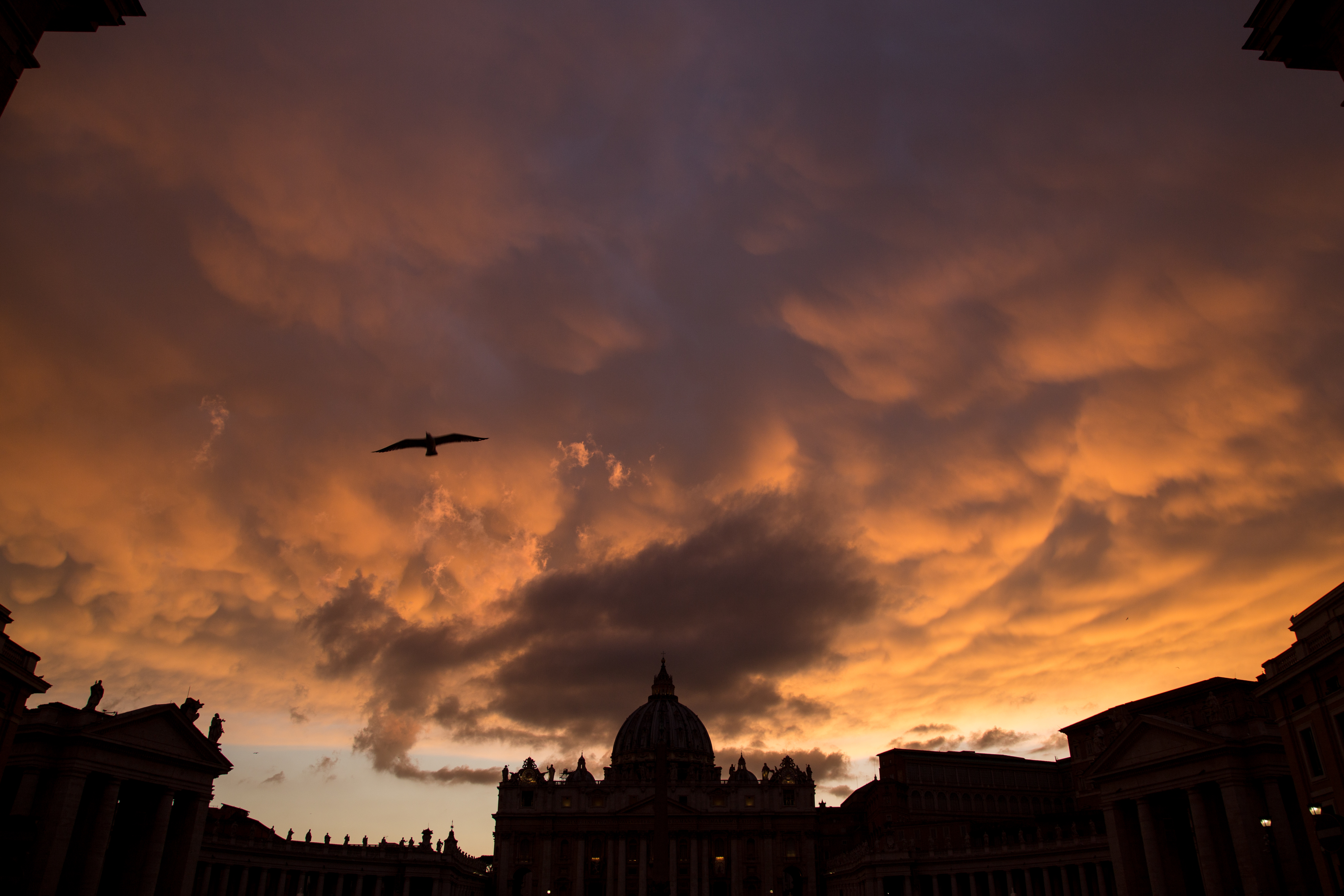 A major conference on unbelief, co-hosted by the Pontifical Council for Culture and the University of Kent, is being held at the Vatican.

The two-day conference will today (28 May) launch with the global “Understanding Unbelief” programme presenting results from its research.

The multidisciplinary research programme led by the University of Kent in collaboration with St Mary's University Twickenham, Coventry University and Queen's University Belfast, mapped the nature and diversity of 'unbelief' across six countries including Brazil, China, Denmark, Japan, UK and the USA.

Researchers asked unbelievers across the six countries about attitudes to issues such as supernatural phenomena, whether the “universe is ultimately meaningless” and what values matter most to them.

Their interim findings, published in a report “Understanding Unbelief Atheists and agnostics around the world”, showed that in all six countries, the majority of unbelievers identified as having 'no religion'. Unbelievers, the report found, exhibited significant diversity both within, and between, different countries. It also found that a lack of belief in God didn’t necessarily entail unbelief in other supernatural phenomena - the majority of unbelievers in all countries surveyed expressed belief in one or more supernatural phenomena.

The report also found that, contrary to popular belief, only around a third of unbelievers in each country regard the universe to be ultimately meaningless.

The report also tackles the implication of unbelief on morality and values, finding that most unbelievers endorse objective moral values, human dignity and attendant rights and the “deep value” of nature, at similar rates to the general populations in their countries.

Likewise, unbelievers and general populations were in agreement concerning the values most important for “finding meaning in the world and your own life” with both ranking “family” and “freedom” highly.

Speaking about the research project, Senior Research Fellow in Kent's Department of Theology and Religion, Dr Lee said: “These findings show once and for all that the public image of the atheist is a simplification at best, and a gross caricature at worst. Instead of relying on assumptions about what it means to be an atheist, we can now work with a real understanding of the many different worldviews that the atheist population includes. The implications for public and social policy are substantial -- and this study also stands to impact on more everyday interactions in religiously diverse societies.”

The conference marks the fiftieth anniversary of the Vatican's own Culture of Unbelief conference which was held in March 1969 and was the world's first international conference for the social-scientific study atheism and non-religiosity.

The current collaboration comes at a time when rates of unbelief and non-religion appear to be rising in many countries throughout the world, with potentially significant social, cultural, and political implications.

New figures published last year by "Understanding Unbelief" researcher Stephen Bullivant, Professor of Theology and the Sociology of Religion at St Mary’s University, revealed that 70 per cent of UK 18-29 year-olds identify as having 'no religion'.