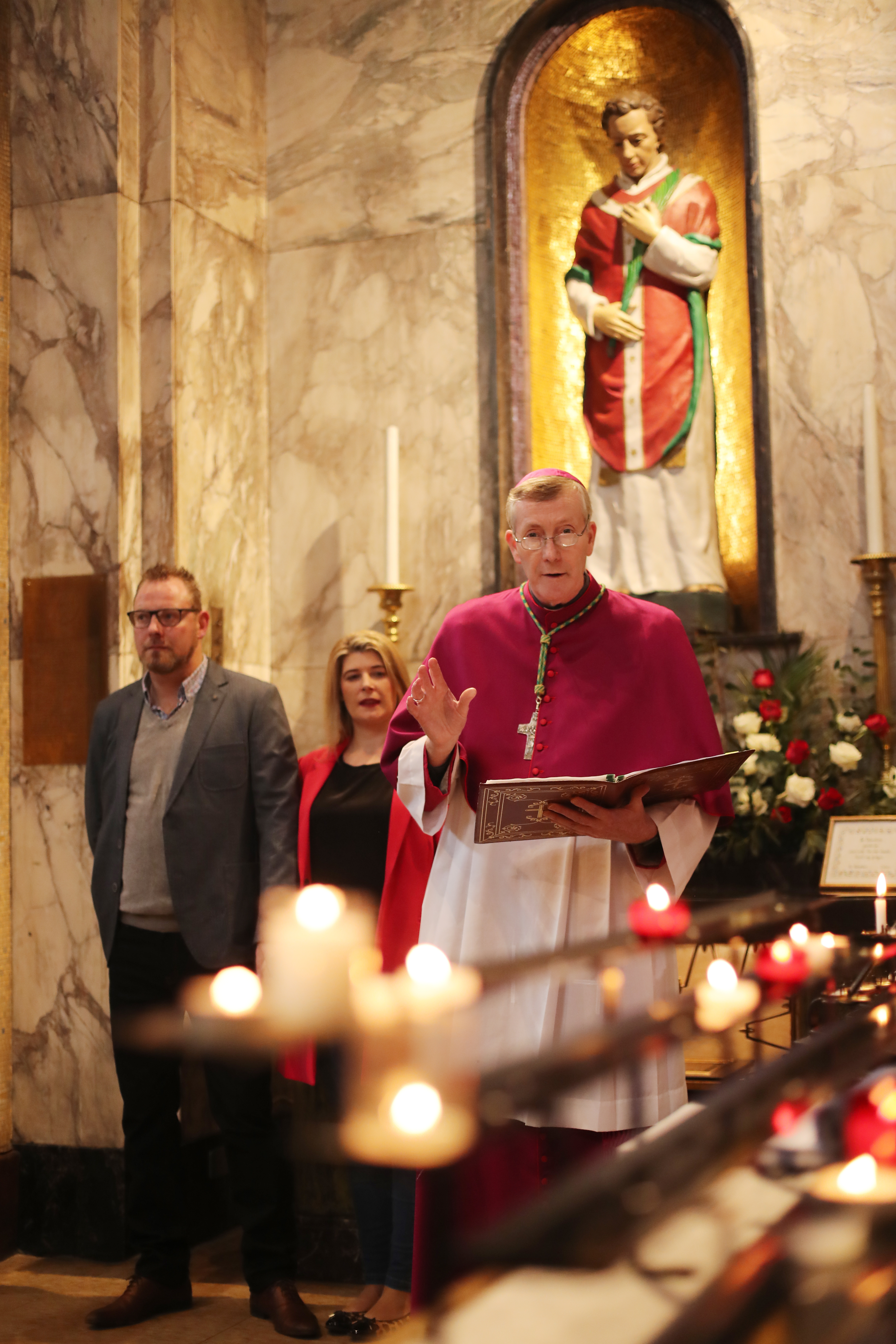 Bishops warn of ‘dissolution of marriage’ after divorce vote 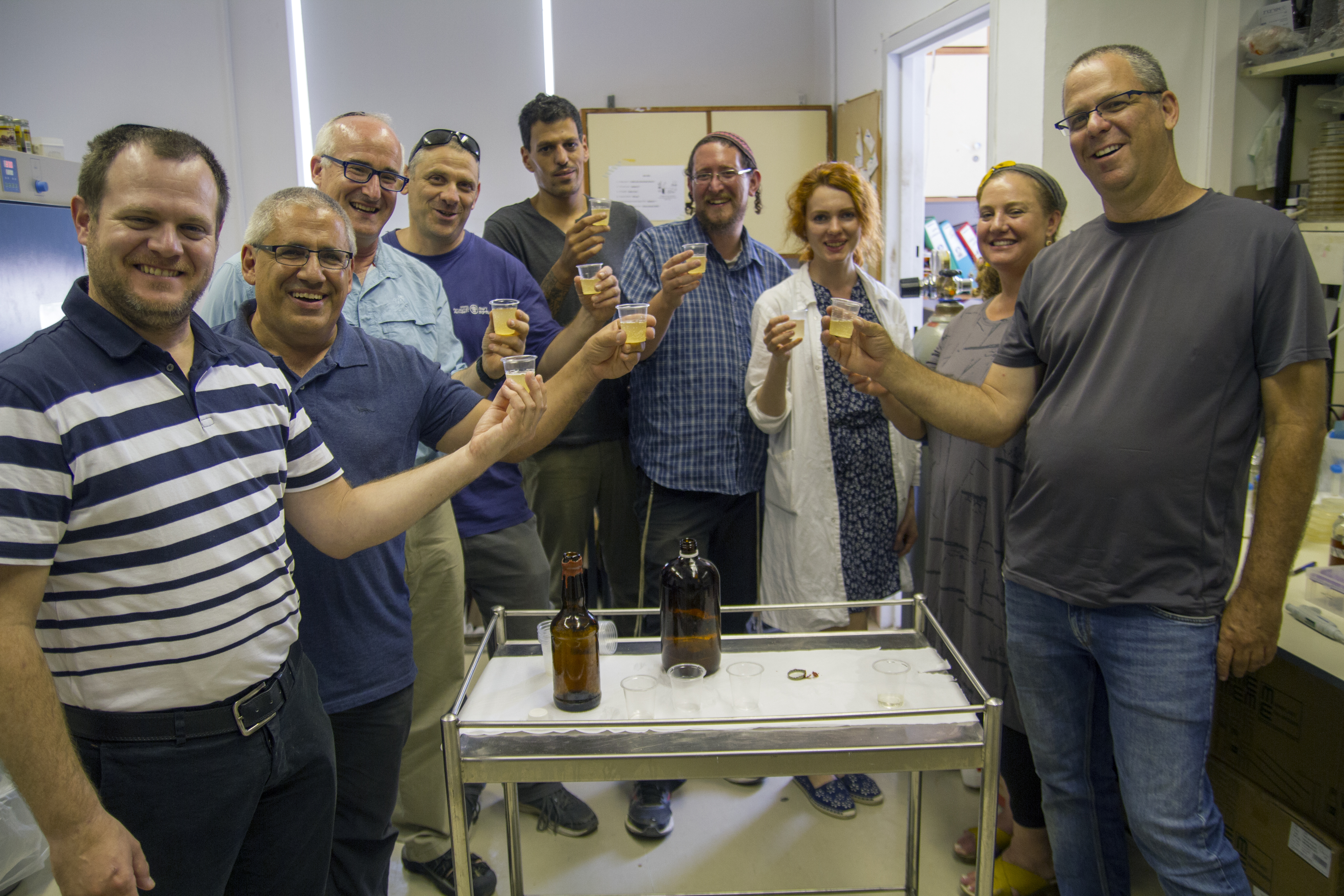 What kind of beer did Jesus drink? According to experimental archaeologists in Israel, who have for the first time in history succeeded in brewing beer using resurrected yeast from millenia-old jugs, it would have tasted like a cross between honey wine and modern ale.

Microbiologists in Israel, along with scholars from the Israel Antiquities Authority and Hebrew University, extracted the ancient yeast specimens from the nanopores of beer jugs dating from the fifth and eighth century BC, and as far back as 3000 BC. Researchers cleaned and sequenced the full genome of each yeast specimen, then turned it over to Israeli brewers and a local beer expert for brewing.

According to the scientists the yeast was similar to that used in traditional African brews, like Ethiopian honey wine, and to modern beer yeast.

A panel of tasters, including certified tasters from the International Beer Judge Certification Program, said that the beer was high quality and safe for consumption.

Dr. Ronen Hazan, from the Hebrew University-Hadassah School of Dental Medicine, said that the experiment enabled them to taste the flavours of the past. “By the way, the beer isn’t bad,” he added. “Aside from the gimmick of drinking beer from the time of King Pharaoh, this research is extremely important to the field of experimental archaeology - a field that seeks to reconstruct the past.”

Dr. Yitzchak Paz, of the Israel Antiquities Authority, said: “We are talking about a real breakthrough here. This is the first time we succeeded in producing ancient alcohol from ancient yeast. In other words, from the original substances from which alcohol was produced. This has never been done before.”

Professor Aren Maeir, from Bar-Ilan University’s Department of Land of Israel Studies and Archaeology, said: “These findings paint a portrait that supports the biblical image of drunken Philistines.”

Researchers initially tested their methods on clay vessels from Kadma Winery in Israel, to prove that yeast can safely be removed from pottery even if it has lain dormant in the sun for a number of years.

In a joint statement the researchers said that beer was an important part of people’s daily lives in antiquity. “Great powers were attributed to beer in the ancient world, particularly for religious worship and healing properties,” the statement read.