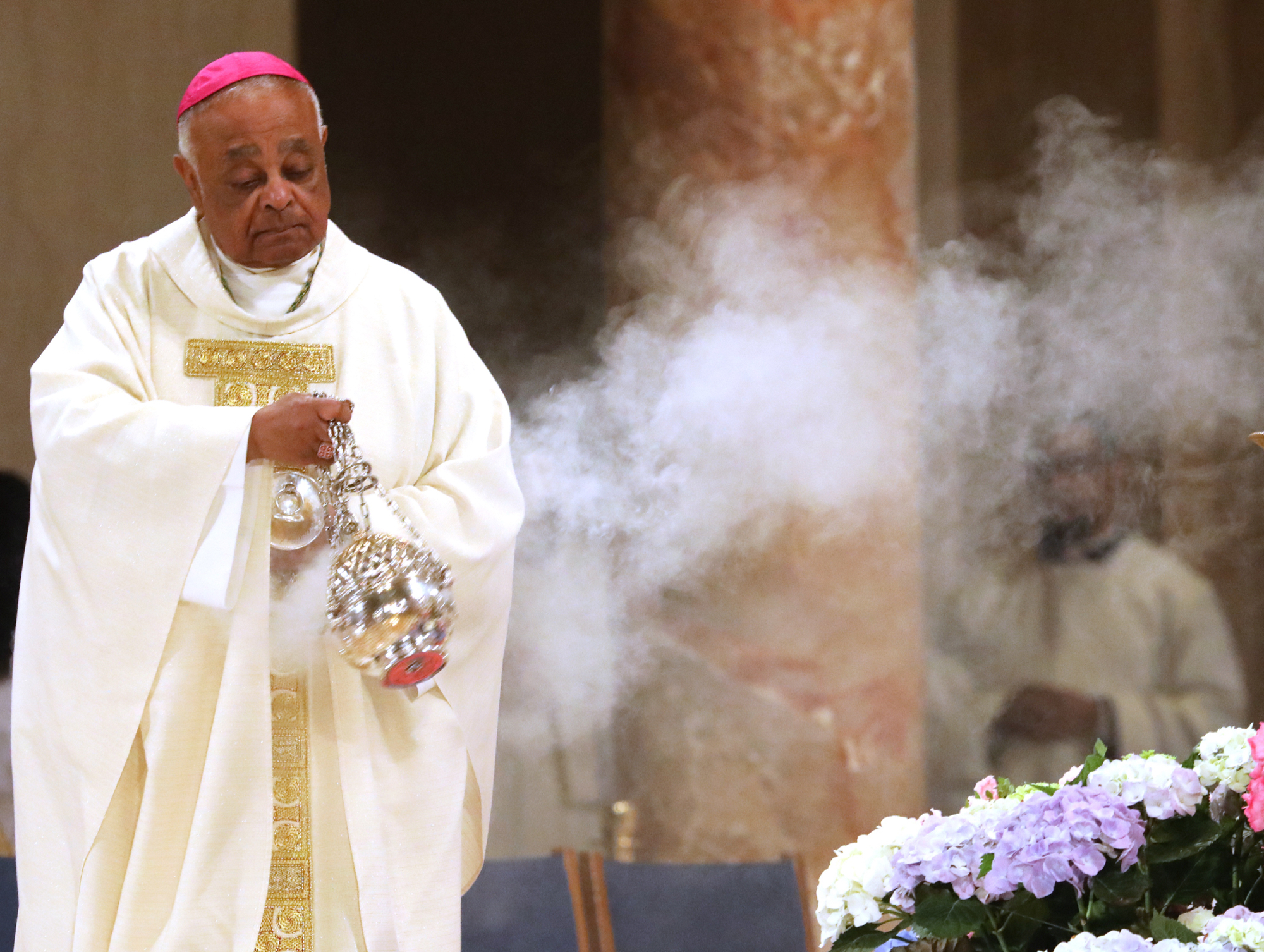 Maryvale to merge with Archdiocese of Birmingham

Maryvale Institute, the Catholic higher education college based in Birmingham, has announced it is to merge with the Archdiocese of Birmingham from the beginning of August.

The college, which has a focus on traditional Catholic teaching, said it was committed to ensuring the range of studies it offers could reach an even greater audience. It has served the diocese as a catechetical centre offering short courses in the past, as well as adult courses, PhDs, and other courses focusing on Catholic theology, and hopes to now have the opportunity to develop more courses for parishes and schools.

In a statement the Archdiocese of Birmingham said: “The two boards of Trustees’ (Maryvale and the Archdiocese) believe taking this action will secure the Institute’s future for many decades to come, and help it to support even more closely the mission of the Archdiocese in spreading the Gospel message.”

Rita Bannister, Academic Registrar at Maryvale, told The Tablet that Maryvale was quite unique as a centre for traditional Catholic teaching. “The Archdiocese is giving us their full backing, and this is about extending our work further into the diocese. We have a whole suite of courses available that can support people like catechists and people in parishes,” she said.

In 2013 the acting director of Maryvale, Dr Petroc Willey, and a number of other members of staff, resigned from the Institute. Shortly afterwards they founded the School of the Annunciation, an evangelisation school, at Buckfast Abbey. The school’s former Director of Formation, Deacon Nicholas Donnelly, this month circulated a petition that accused Pope Francis of heresy.