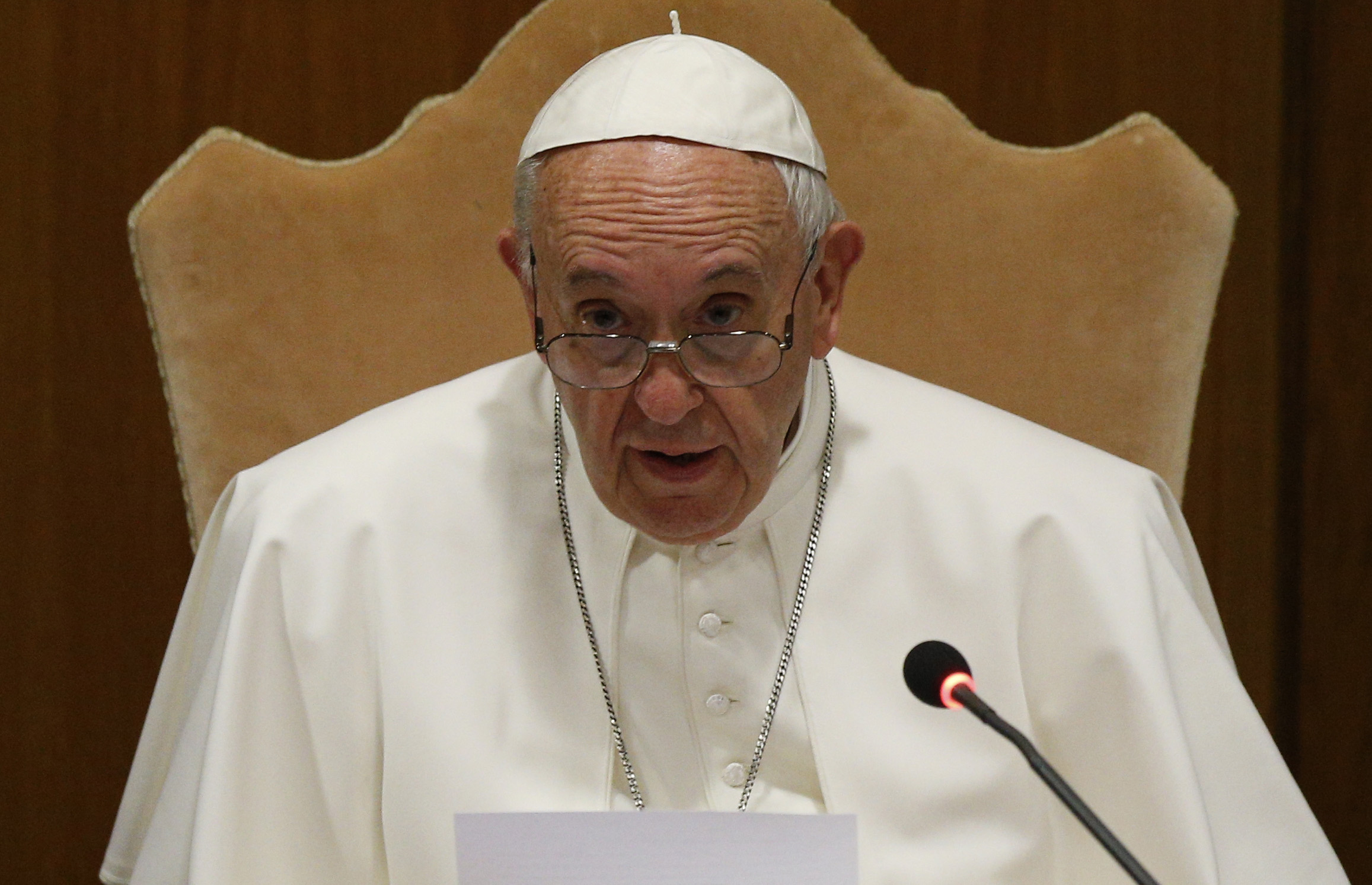 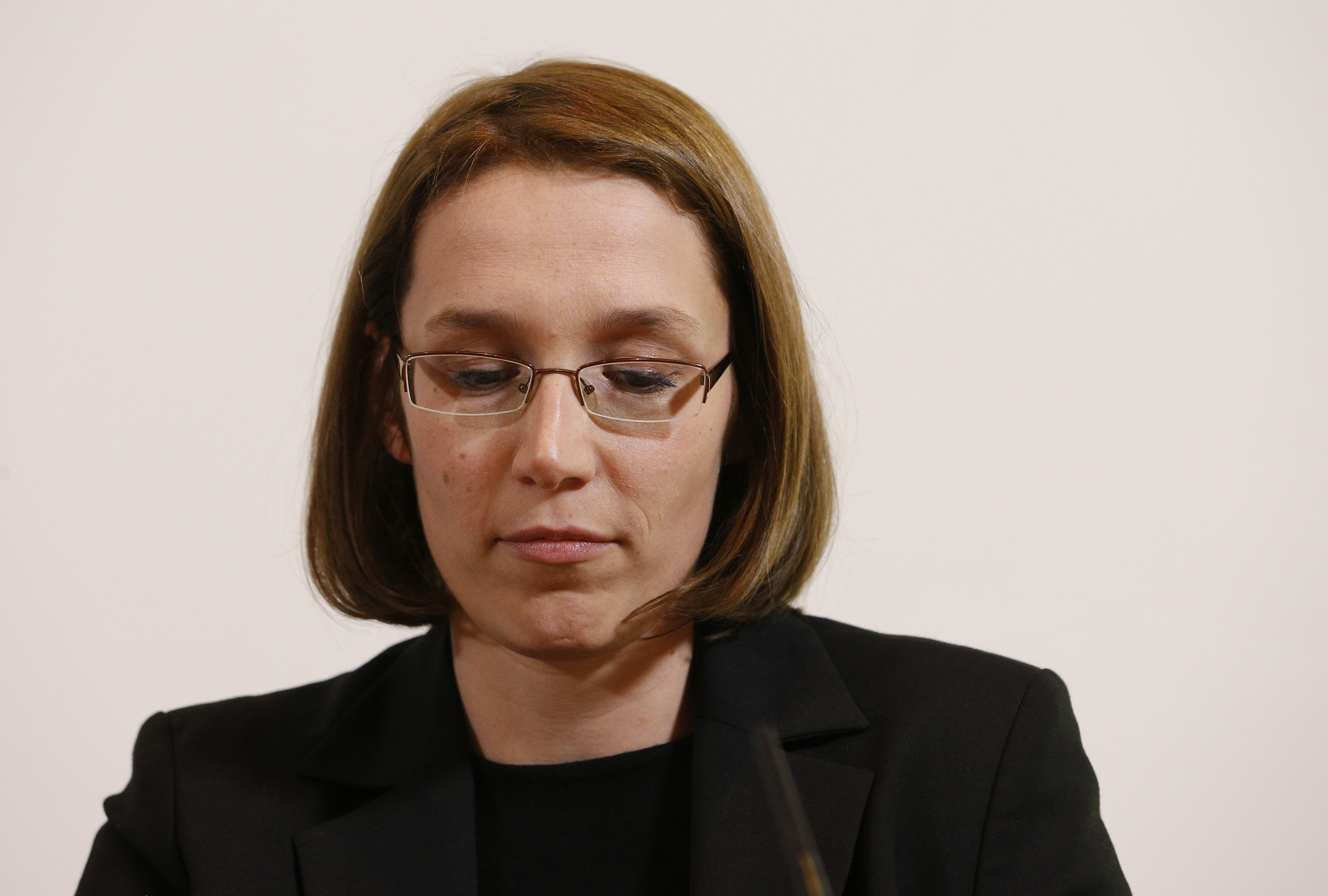 Canon lawyer Professor Thomas Schüller of Münster University, one of Germany’s best-known canon law experts, has sharply criticised the acquittal of Fr Hermann Geissler (FSO), an Austrian priest and a former section head at the Congregation for the Doctrine of the Faith. He called the acquittal a “scandalous verdict” as it had been made without hearing the plaintiff Doris Wagner-Reisinger.

On 15 May, the Apostolic Signatura, the highest judicial authority in the Church apart from the Pope, acquitted Fr Geissler, 53, of charges of solicitation during Confession made against him by Doris Wagner-Reisinger, a former nun born in 1983, when she, too, was a member of the FSO (The Spiritual Family “The Work”). The reason given for the acquittal was that “the circumstances of an alleged serious crime had not been proven with sufficient moral certainty.”

Normally, the CDF is responsible for such cases, but as Fr Geissler had been a member of the CDF, Pope Francis transferred the case to the Apostolic Signatura.

Professor Schüller criticised the way in which the Apostolic Signatura had proceeded in the Geissler–Wagner-Reisinger case. Acquitting a priest from accusations of solicitation, that is of using the sacrament of confession to commit an immoral act with a penitent or seeking to commit one, which is punishable by expulsion from the priesthood, without having heard the woman concerned, was a “scandalous verdict”, Schüller said.

The preliminary investigation had not proceeded “according to legal requirements” as the court had failed to hear both sides and had only heard the accused priest, Schüller pointed out. However, precisely in cases of alleged sexual offenses, it was of the utmost importance to listen to both sides. The judges had violated the most fundamental requirements of the dispensation of justice, he emphasised.

Doris Wagner-Reisinger tweeted that the acquittal decision was a “shameful example of the Church’s lack of a [proper] judicial culture”. She questioned whether it was appropriate that the Apostolic Signatura’s secretary, Bishop Guiseppe Sciacca, who had signed the acquittal together with the Apostolic Signatura Prefect, Cardinal Dominique Mamberti, was on “friendly relations” with “The Work”.

“In my opinion, he [Sciacca] should not have taken part and should not have signed”, she tweeted. She herself had first heard of the acquittal in the press, she said. She had “not as initially planned” been heard by the court but had nevertheless provided the court with extensive written evidence “which included the statement of another victim whose experiences resemble mine down to minute details”.

In January, Wagner-Reisinger told media that she reported Geissler to officials in the CDF in 2014, saying the alleged encounter happened in 2009.

On 6 February Cardinal Christoph Schönborn of Vienna participated in a video conversation with Wagner broadcast by the Bavarian public television network, Bayerischer Rundfunk, during which he listened to her recount the alleged incident with Geissler. During the conversation, Schönborn told Wagner, “I believe you,” though the comment was not made with specific reference to Geissler.