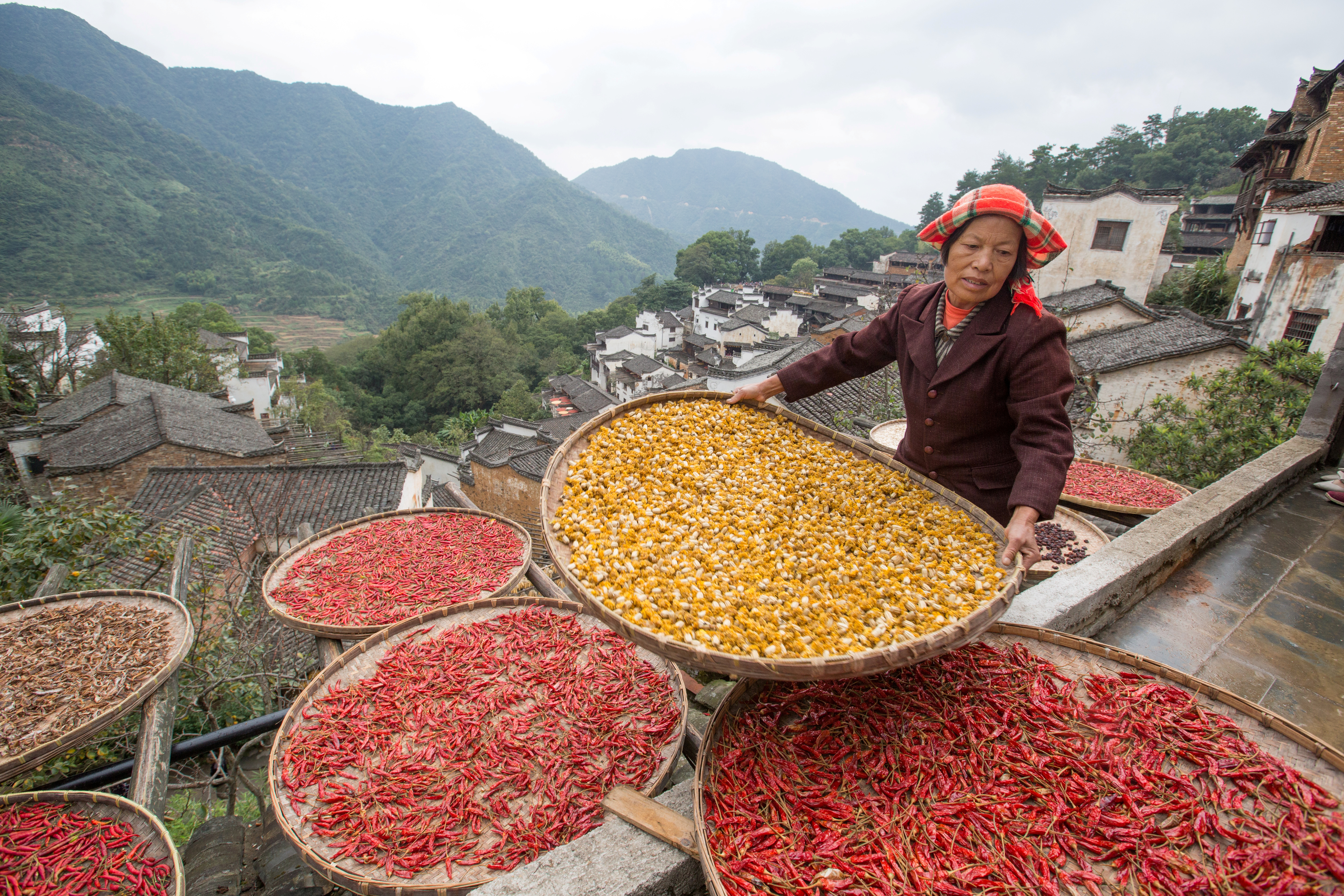 The recording, made on the Archbishop’s mobile phone, marks the first time an Anglican archbishop has interviewed a Pope 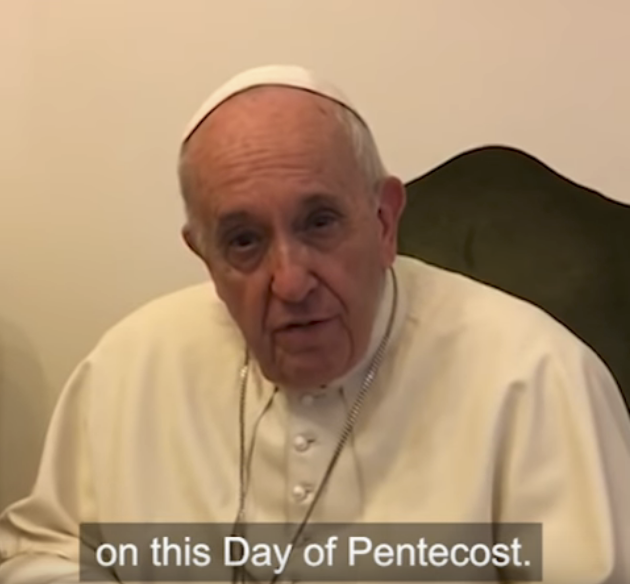 Pope Francis gives a message to Thy Kingdom Come
YouTube

Pope Francis gave an impromptu video message, recorded by the Archbishop of Canterbury, during the pair’s private talks in the Vatican.

The recording, made on the Archbishop’s mobile phone, marks the first time an Anglican archbishop has interviewed a Pope, and is a sign of the friendship between the two church leaders.

The video was made for “Thy Kingdom Come”, a global movement of prayer between Ascension and Pentecost launched four years ago by Justin Welby and John Sentamu, the Archbishop of York, and will be broadcast to a rally of Christians in Trafalgar Square on 9 June.

In an introduction to the video recording, posted on the Archbishop’s Twitter account, Justin Welby says he “cheekily” asked Pope Francis, who he describes as “extraordinary”, to record a message for Thy Kingdom Come.

In the clip, recorded in Spanish with English subtitles, Pope Francis says that the cry of all Christians is: “Come Holy Spirit”.

He says that we all have a problem, that our “hearts tend to shrink and become close”.

We cannot solve this problem alone, he continues, it is only the Holy Spirit that can solve it.

He says the second prayer is for God’s kingdom to come.

He then addresses those watching the clip as “my brothers and sisters” and assures them: “We want to tell you that we walk alongside you in this prayer – Thy Kingdom Come”.

Over 65 Christian denominations, including Catholics, Orthodox, evangelicals, Pentecostals, Baptists and the Salvation Army, have agreed to take part in the 11-days of prayer. Cardinal Vincent Nichols and Archbishop Angaelos, Coptic Orthodox Archbishop of London will join the Archbishop of Canterbury in attending the Pentecost gathering in Trafalgar square.