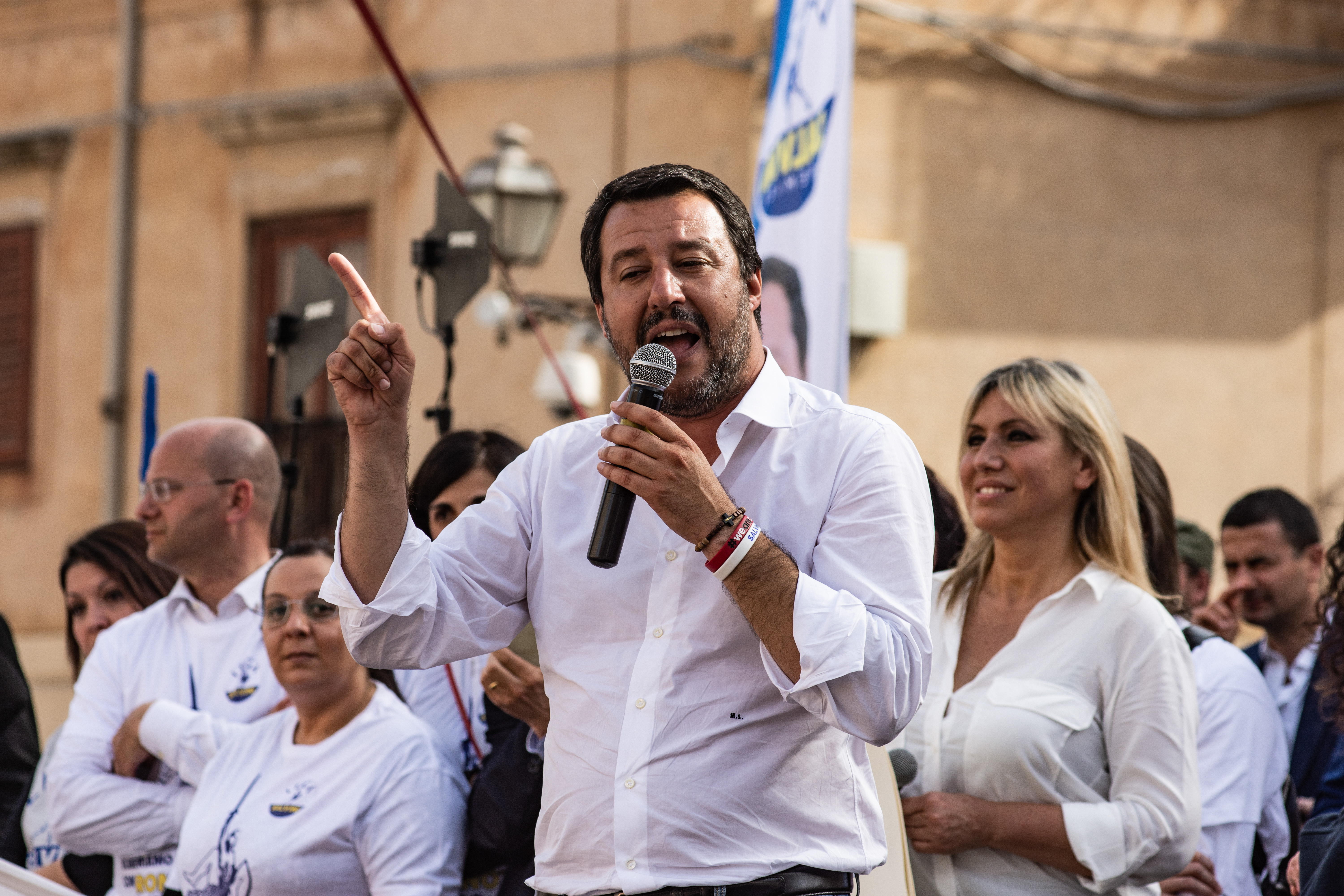 Israel Folau weighs his options after sacking from Wallabies

Folau: 'Upholding my religious beliefs should not prevent my ability to work or play for my club and country'

The sacking of Israel Folau, star of the Wallabies Australian national rugby union team, has prompted soul-searching questions of religious freedom and expression – far beyond the confines of rugby, the game they play in heaven.

Thirty-year-old Folau’s $4m contract was terminated on May 17 after an independent panel found he committed a high-level breach of Rugby Australia’s code of conduct for posting religiously inspired, anti-gay, comments on social media.

“Jesus Christ loves you and has given you time to turn away from your sin and come to him.”

"Mr Folau knew when he pressed that button there were the implications that post was going to have," Castle said.

Folau responded with a politely-worded statement that he was "deeply saddened" by the decision and that he was considering his options.

"It has been a privilege and honour to represent Australia and my home state of New South Wales, playing the game I love," Folau, who was born in Sydney to Tongan parents, said.

“The Christian faith has always been a part of my life and I believe it is my duty as a Christian to share God's word.

“Upholding my religious beliefs should not prevent my ability to work or play for my club and country."

Folau later posted an image on Instagram — his first since the post which got him banned in April — captioned with a Bible quote from Matthew 6:33: "But seek ye first the kingdom of God, and his righteousness and all these things shall be added unto you."

He was given until midday today  [Monday] to appeal against the decision but released a statement saying he would not do so as he did not have faith in Rugby Australia’s "management of the judicial panel process".

"My decision not to commence Rugby Australia's appeal process is in no way an acceptance of the judicial panel's findings," he said, adding he was considering his options "in the face of growing discontent with the way Rugby Australia has handled his code of conduct hearing".

"The messages of support from fans, players, former rugby administrators and the public have been humbling," he said.

"I believe I still have a lot of rugby left in me and the potential impact of Rugby Australia's decision on my reputation and my career is substantial.

"Ultimately, I need to do what is best for my family, my teammates and the fans, so I am considering all potential avenues open to me."

Prime Minister Scott Morrison, also a Pentecostal, offered words of support for Folau in the lead up to his Coalition election victory last Saturday.

Some of Folau’s former teammates have publicly criticised his comments,, but many are Pacific Islanders who share his religious beliefs.

England number eight Billy Vunipola was given a formal warning by the Rugby Football Union after he defended Folau's original Instagram post.

"They've destroyed his employment and internationally destroyed his name for quoting a passage from the bible for God's sake,'' Jones told his 2GB radio audience.

“Israel Folau is from a devoutly religious Polynesian family. He has not sought to impose his views on anybody. He has merely repeated ... what his religion has held for thousands of years.

“Whether you choose to believe it is up to you. And if you don’t, then probably you don’t believe in hell either.”

Jones singled out Rugby Australia's major sponsor QANTAS, and in particular the airline’s chief Alan Joyce, who is openly gay, as possibly connected with RA’s decision to sack Folau.

Mr Joyce had told the Australian Financial Review: “We don’t sponsor something to get involved in controversy. That’s not part of the deal”.

"We expect our partners to take the appropriate action,” Mr Joyce said. "It's not an issue for Qantas, it's an issue for every potential sponsor for Rugby Australia, ever.”

Jones continued to allege sponsorship pressure. “There is only one issue here and that is they are getting money from a sponsor and apparently the sponsor has intervened and said he doesn't like it. If that's the case you find another sponsor,'' Jones said.

Folau may launch a legal case against his former employer.

It so, the case could hinge on whether a work contract overrides religious freedom that might be enshrined elsewhere in law.

“Under the Fair Work Act it is actually unlawful to terminate someone on the basis of their religious belief,” employment lawyer Mark Fowler told the Australian Broadcasting Corporation.

In addition Folau could look to ethno-religious protection under New South Wales law – the jurisdiction in which he made the controversial social media posts.

“Indeed some Pacific Island footballers have said ‘we all hold this view’,” Mr Fowler said.

“It falls to the facts, and the historical and cultural linkage between the Pacific Islanders and Christianity.”

In Tonga, where Folau is revered as a sporting hero, Revd Kava Fisiihoi, a prominent rugby administrator summed up the dilemma for many, devout islanders who hold similar biblical views: “I stand with Folau”.

“It is very difficult to separate your belief in public life,” he said.

The Catholic Church was invited to offer its views on the case, but chose to make no comment.