Cardinal Müller: 'The Church is going through one of the worst crises in its entire history.' 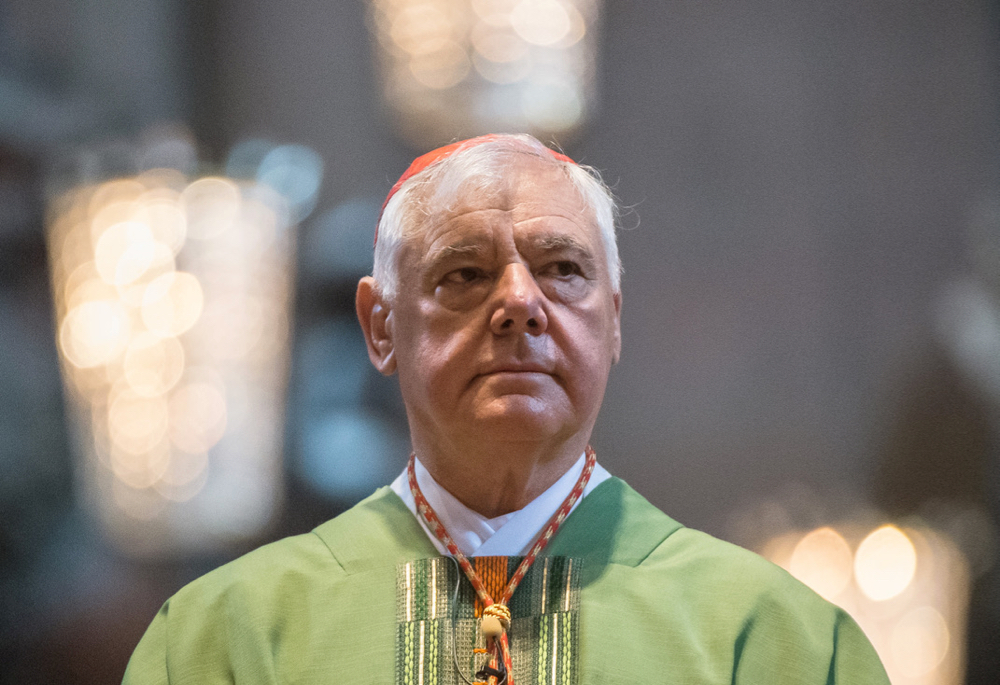 Accusing Pope of heresy is the "worst thing that can happen in the Church of the living God'"says former CDF Prefect, Cardinal Gerhard Müller.

The former prefect of the Congregation for the Doctrine of the Faith (CDF), Cardinal Müller, has defended Pope Francis against the accusations of heresy that have been made against him, but has cautioned against idealising Francis.

“Accusations of heresy against the representative of the true faith revealed in Christ are the worst thing that can happen in the ‘Church of the living God, pillar and support of the truth’ (1 Timothy 3:15), Müller told the German "Die Tagespost" on 16 May in a long interview on the present situation of the Church entitled “Time for a Clear Word”.

It was “principally wrong” to blame the Pope for everything that was going wrong in the Church today, he said, but the corresponding public remonstrances by “well-known theologians” should be answered. Their worries were understandable and the desire for greater clarity as far as statements by the Pope were concerned were justified, but the means the theologians had chosen were not. “It would be important for the Holy Father to have the CDF – and not the State Secretariat or journalists or theologians that he is on good terms with – publish an official clarification”, emphasised Müller.

The flaws in recent papal documents were in his eyes caused by the fact that the documents had been prepared by “people who may well be the Pope’s friends but are neither officially nor professionally qualified theologically. They have incurred a heavy burden of guilt upon themselves by causing irritations which have greatly harmed the Pope and the papacy.”

It was a fact that the Church was at the moment going through one of the worst crises in its entire history, acknowledged Müller. It would not continue to exist if it turned into a “religious-political NGO” and relativised the faith revealed to it by Jesus Christ and its moral doctrine or gave both up altogether, he underlined.

Asked what he would advise Pope Francis to reply to the “Dubia” cardinals who were still waiting for an answer from him, Müller said the whole affair should never have been made public but should have been settled internally. “We believe in the one Church of Christ united in faith and love,” he said.

He again warned against inner-church divisions. It was wrong to “celebrate Pope Francis as the best Pope in church history at the expense of all his predecessors”. “All the talk” about opposition to Francis came from “ideologues who wanted to lead the Church into the abyss”. It was time for Pope Francis “to say a clear word on the unity of all Catholics in revealed faith”, Müller underlined.