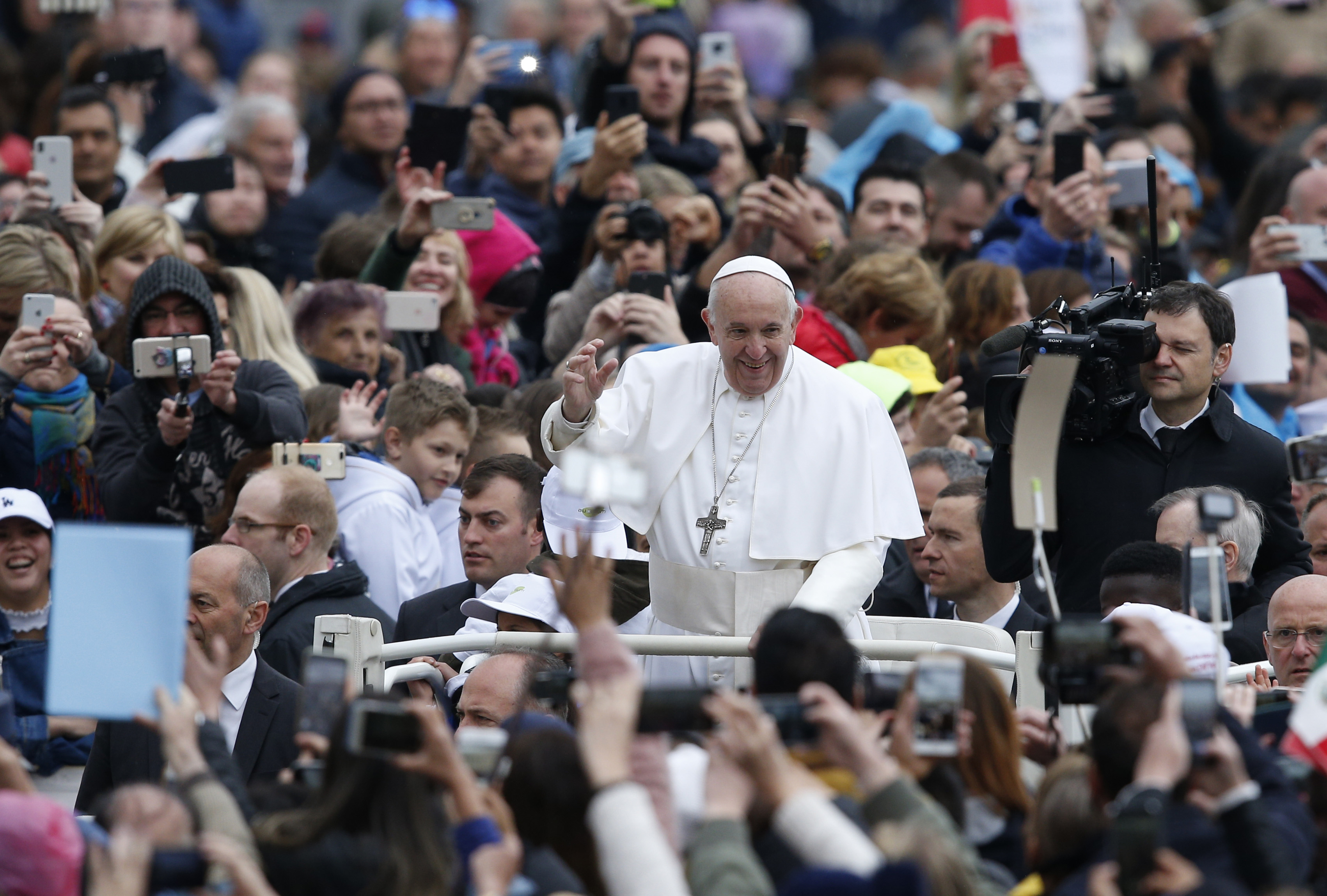 'We have been working together for years - Muslims, Protestants, Catholics - it isn't necessary for such tragic acts to divide us' 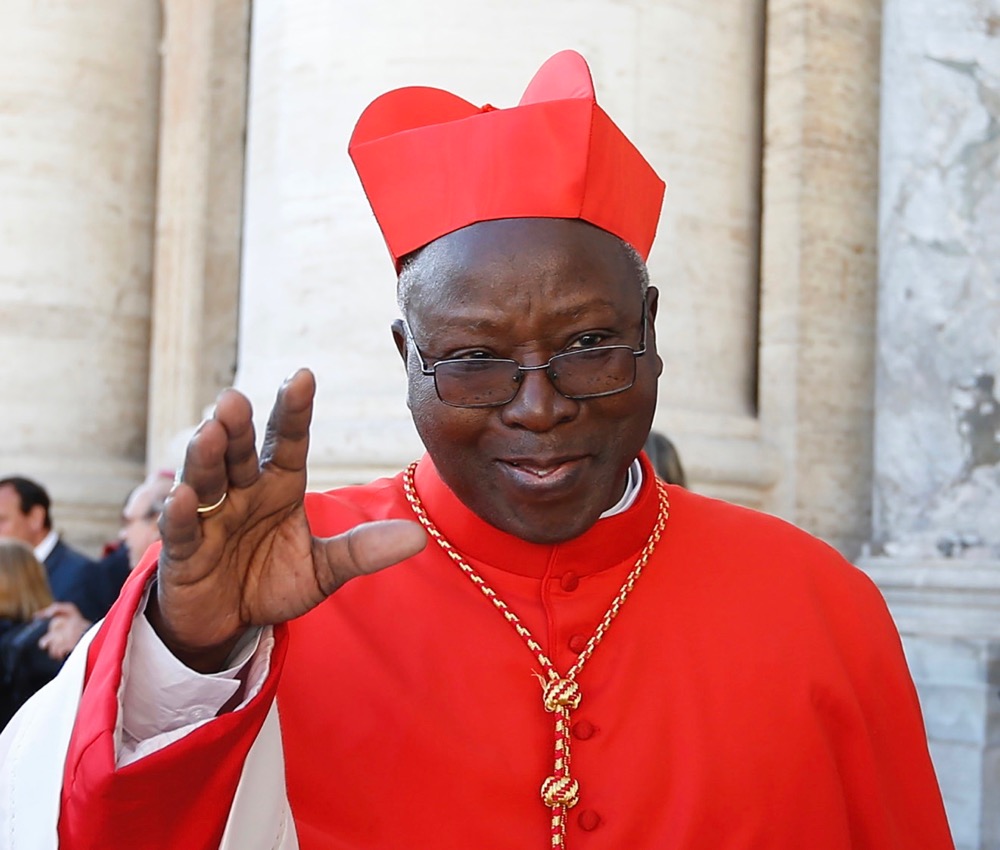 Catholic leaders in Burkina Faso appealed for unity and solidarity after two attacks on Catholics in two days left nine laypeople and a priest dead.

"We have been working together for years -- Muslims, Protestants, Catholics and followers of traditional religions, always walking hand in hand," said Archbishop Seraphin Rouamba of Koupela. "In view of this, it isn't necessary for such tragic acts to divide us."

The archbishop was preaching at the May 13 funeral of Father Simeon Yampa, a diocesan representative for interreligious dialogue, who was shot dead with five parishioners when Islamists attacked their church at Dablo during Mass May 12.

Bishop Theophile Nare of Kaya described the murdered Catholics as "martyrs for the faith" and said the "despairing community" had been comforted by a May 13 message of sympathy from Pope Francis. The bishop said those responsible for "barbaric acts at the moment of consecration" were "attacking God himself," who would ultimately triumph if Catholics showed "courage and faith."

"We must continue to pray, since what is happening today isn't just a war against Christians, but a declaration of war on Jesus Christ," he said.

Agence France-Presse said up to 30 armed assailants had entered Dablo's Catholic Church on motorcycles and shot at churchgoers attempting to escape. It added that gunmen had burned the church and nearby buildings after killing Father Yampa, 34. They also raided and destroyed a local health centre.

Burkina Faso's national press agency, AIB, reported another group of attackers had stopped a church procession May 13 at Zimtenga, killing four lay Catholics and destroying a statue of Mary after allowing children to escape.

It said Cardinal Philippe Ouedraogo of Ouagadougou, president of the country's bishops' conference, conveyed the news to a May 13-20 plenary assembly of bishops from the West African episcopal conference, which was meeting in Ouagadougou.

The attacks are the latest against Christian places of worship in Burkina Faso, whose mostly Muslim-inhabited northern provinces have been targeted by jihadist groups since the October 2014 ouster of President Blaise Compaore.

In February, Spanish Salesian Father Cesar Fernandez was killed with four customs officials at Nohao, while on March 17 a Catholic parish rector, Msgr. Joel Yougbare, was abducted at Djibo.

A Protestant pastor and five others were killed in the northern town of Silgadji in late April, while Bishop Laurent Birfuore Dabire of Dori said armed men had killed four Catholics in an April 5 raid on a Mass in his northern diocese.

Media reports said several imams also had been murdered in the region, while schools, police stations and government offices had been targeted.

Condemning the attacks in a May 13 statement, U.N. Secretary-General Antonio Guterres urged Burkina Faso citizens not to "give in to attempts to sow violence and discord" and called for the perpetrators to be brought to justice.