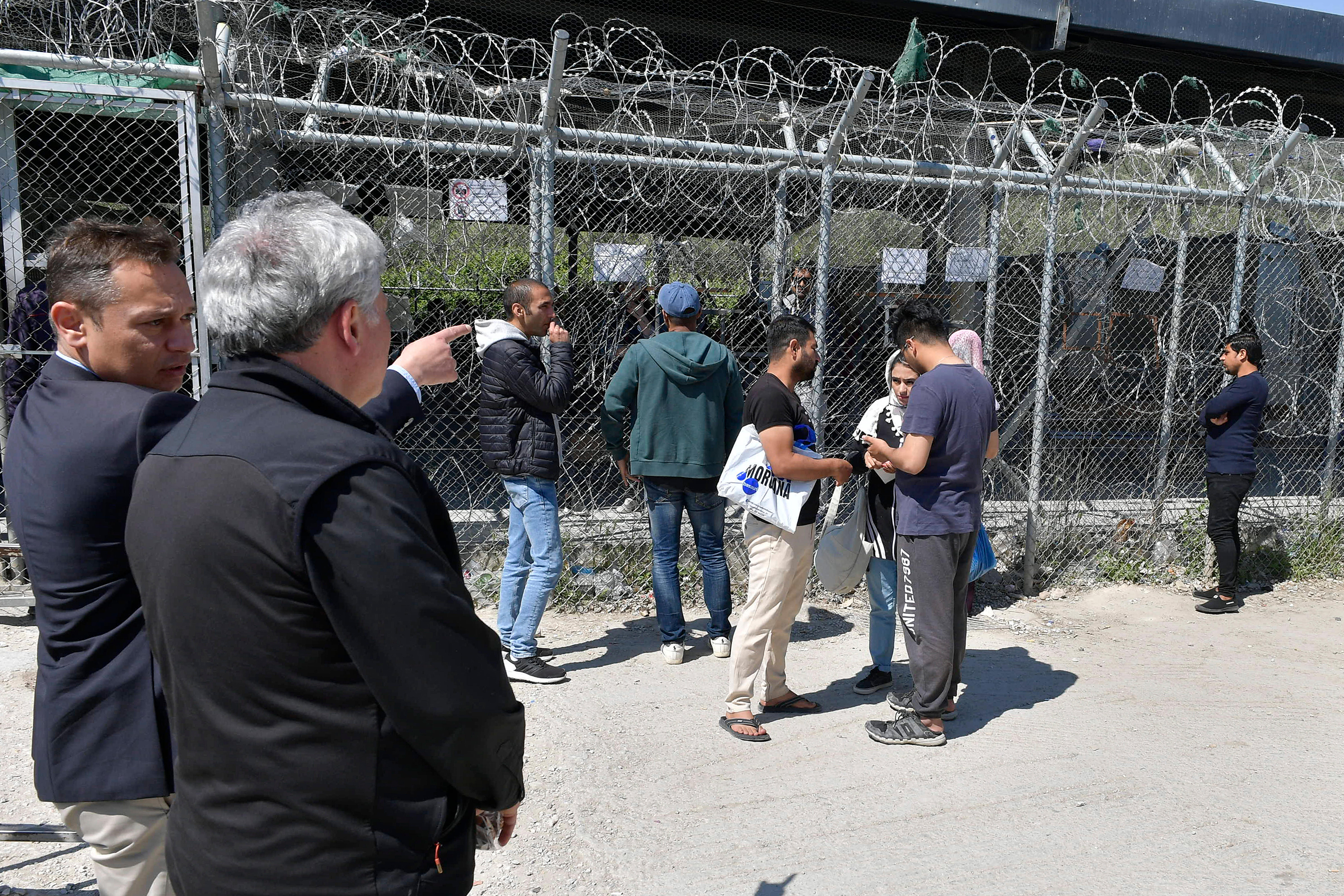 Cardinal turns on the lights and raises ire of Italian politician 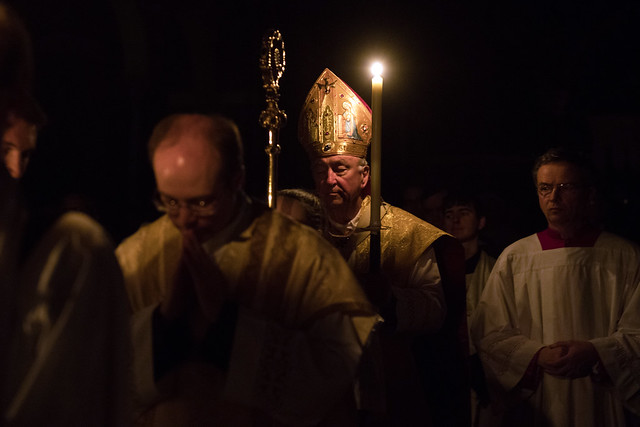 The Catholic Bishops of England and Wales have welcomed the new provisions  in the Motu Proprio issued by Pope Francis to combat clerical sex abuse.

“Vos estis lux mundi”  was published on the last day of the bishops' spring meeting which took place in Valladolid, Spain and where the bishops were given safeguarding training by a team led by Baroness Hollins.

The new law issued by Pope Francis is a new milestone in the Church's long battle to tackle a scandal that has posed the greatest crisis to Catholicism's credibility in 500 years. The laws widen the scope of abuse to include “abuses of authority” whereby seminarians or religious are manipulated into sexual activity by superiors and sets out how bishops will be investigated for both allegations of abuse and cover-ups.

The bishops said: "At the end of our meeting in Valladolid, we thank Baroness Sheila Hollins and her team for their leadership of our days of safeguarding training. We thank especially the people who spoke to us of their experiences as victims and survivors of sexual abuse within the Catholic Church.

"We have been strengthened greatly by the prayers of so many, including seven Carmelite Monasteries, we thank them too. These have been days which have touched every bishop very deeply. We have listened to the deep and lasting confusion, pain and despair, inflicted by the people who abused them. We have listened with horror to the ways in which precious gifts of our faith have been used to groom and dominate both children and vulnerable adults in crimes of abuse. We humbly ask forgiveness of all who carry this pain, for our slowness and defensiveness and for our neglect of both preventative and restorative actions.

"For us bishops, these days are a watershed. Now we accept with renewed vigour the challenges that lie ahead."

Baroness Hollins, speaking on behalf of the training team, said that they had felt privileged to be part of the Church’s mission of healing and to witness a "conversion of heart".

The majority of the team were victims or survivors of abuse in the Church, and together with the professional members, they helped the Bishops to learn to listen more deeply to people who have been hurt. "We wanted them to understand more clearly the importance of listening to and accompanying people who have been abused and those close to them, and to recognise the long-term effects of abuse", said Baroness Hollins.

One survivor said: "I felt hugely encouraged by their sincere desire to bring about healing and their genuine sorrow at the harm inflicted by some of their brothers, on so many."

The head of the Irish Church also welcomed the new norms.

In a statement, Archbishop Eamon Martin said the legislation affirmed many of the practices which are already being observed in Ireland, “particularly the need to report promptly all allegations to the statutory authorities and to fully respect and cooperate with State laws and investigations”.

He described the norms, which are aimed at creating a culture of disclosure, as “further specific concrete actions to deal with the issue of abuse” and said they mark a significant move for the global Church.

“This continual work is extremely important in the path of purification in the Church,” he said.

However, clerical abuse survivor, Marie Collins said she could not “get excited about the new reporting directives” because they were just an “imperative to report internally while leaving civil authorities in ignorance”.

Noting that the new laws mean in future all abuse must be reported, she said Church authorities had not added “the fact that the reporting is to other church personnel. The secrecy continues if reports are not made to civil authorities,” she warned.

The German bishops’ conference also welcomed the motu proprio. The new norms showed that the Vatican wanted to continue “the fight against clerical sexual abuse more consistently and precisely than up to now”, said Bishop Stephan Ackermann of the bishops’ conference. The German bishops would now examine in how far the new motu proprio affected their national guidelines, he said.

Bishop Benno Elbs of Feldkirch, who heads the newly founded advisory council for measures against clerical sexual abuse and violence in the Austrian bishops’ conference, told Kathpress that Pope Francis was above all emphasising the bishops’ and religious superiors’ obligation to prevent abuse and achieve justice for the victims. “Think what those concerned in Austria would have been spared if we had had the clarity and decisiveness that Pope Francis has now laid down for the World Church in 1995 when the allegations against Cardinal (Hans Hermann) Groer were made!”, said.

The motu proprio was a “good step”, said Matthias Katsch, spokesman of the German victims’ group “Eckiger Tisch” and himself a victim told German SWR radio, but he also deplored that the obligation to report abuse to the authorities was missing.