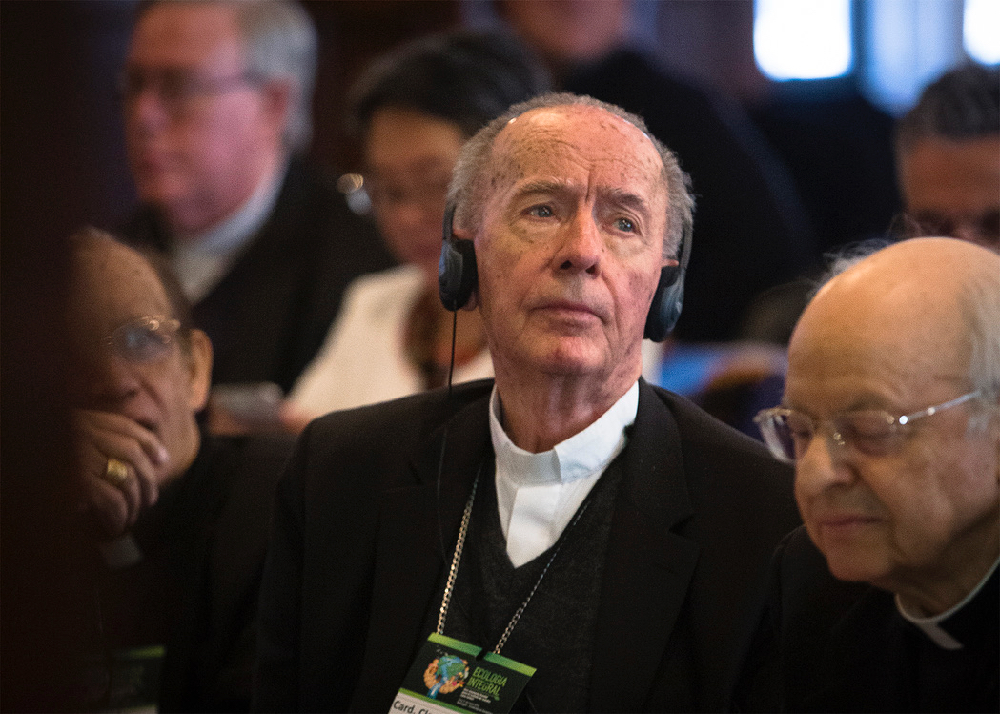 Why Amazon summit ‘could change the Church for ever’ 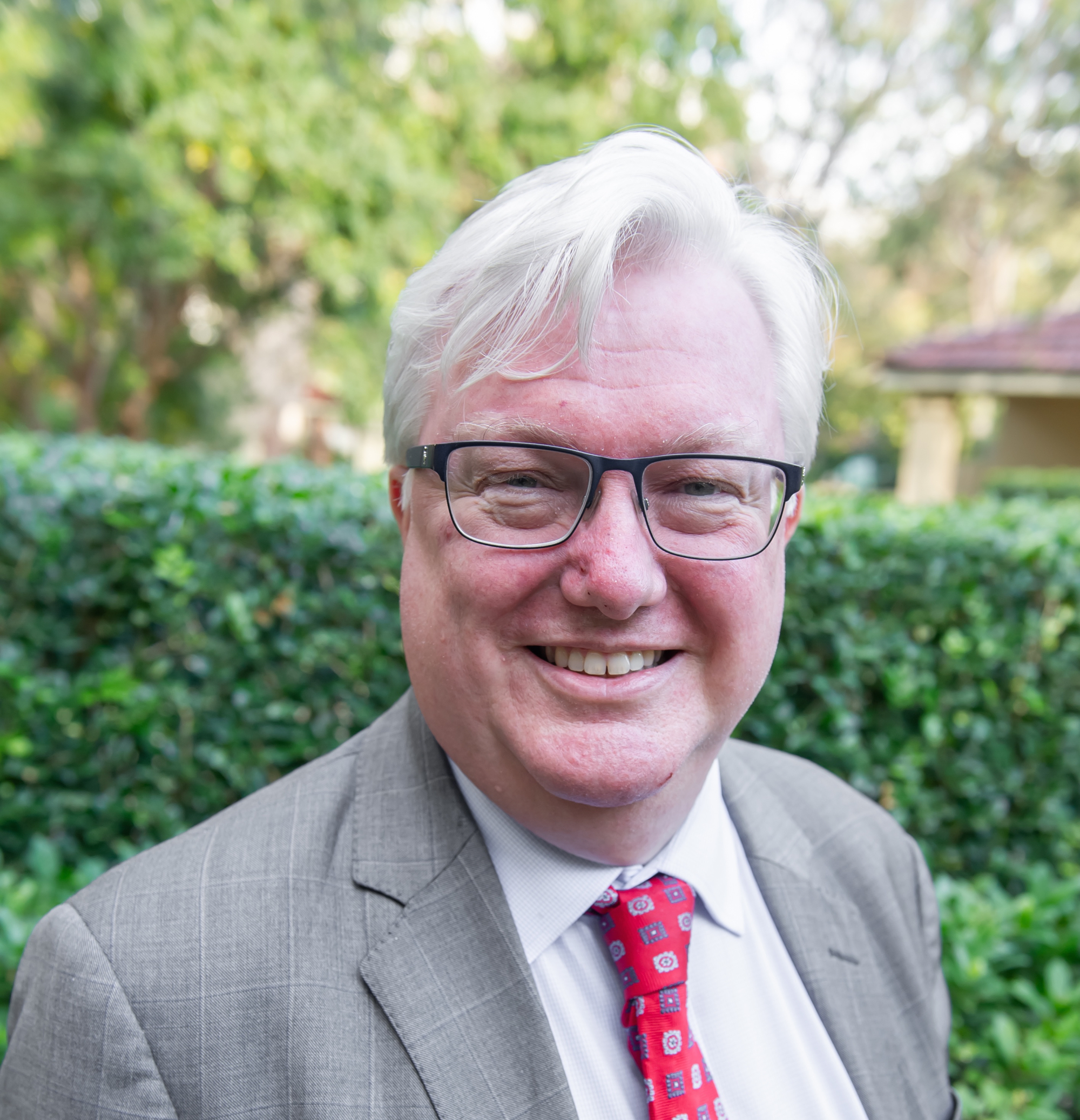 The Australian Catholic Church is looking for more collegial models of governance in Catholic schools, hospitals and charities as it conducts an unprecedented review of existing clerical and hierarchical models that have failed dioceses and parishes during the ongoing child sex abuse crisis.

Such models would see the significant participation of laypeople and the leveraging of their expertise and would aim to bring gender parity to the running of the church in a country that has been at the forefront of dealing with child sex abuse, said Jack de Groot, a member of the six-person review committee announced by the Australian Catholic Bishops' Conference and Catholic Religious Australia.

De Groot said what has become very clear is that the current model of church governance does not work.

"There are tensions in finding a governance model, in the Gospel imperative of looking after the poorest of the poor, the most marginalised people in society and how we do this within financial best practice and by offering the best in class in terms of quality and impact," he said. He noted it all must be done "with accountability and with a view to what is the right thing to do consistently."

De Groot said it was not easy for church authorities in Australia to attempt this and "so this, of course, is important to plenty of other parts of the Catholic world who have experience similar crises of governance."

"The review is about how do we bring more accountability, more transparency into the process of decision-making -- and critically about who participates in that decision-making," he said, adding that the review panel needed to approach its work through the prism of theology.

"We need the best of governance in corporate and government institutions and more," he said. "As we change things, we have to bring people along, but the work has really already begun in areas like safeguarding. People have instituted good practices ... that take safeguarding seriously and diligently."

De Groot told Catholic News Service the review is the first major move by the church to implement the recommendations of Australia's Royal Commission into Institutional Responses to Child Sex Abuse, which criticised the Catholic Church, other religious groups and both state and nonstate secular organisations and institutions.

De Groot also chairs the Implementation Advisory Group, appointed by the bishops and religious in May 2018 to implement the church's responses into the Royal Commission's recommendations. As such, he was the driving force behind the group's move to institute the review. The Implementation Advisory Group has spent six months scoping the review, resulting in the project plan that was released alongside the announcement of the review panel.

His fellow advisory group member, former Western Australia Chief Justice Neville Owen, is chairing the review panel. Owen was formerly chair of the Truth, Justice and Healing Commission set up by the bishops and religious to manage the church's responses to the Royal Commission.

One area of governance to work on, de Groot said, was transparency in financials, noting it is probably time that the full accounts of dioceses were mad available to the public.

"The sorts of other issues that we will be looking into are: Does every diocese and parish have a pastoral council; who is on it? How do you get on it? Is there gender equality? Certainly the role and experience of women in all leadership and governance is a consistent theme; our intent is that diversity should be a consistent every time and then find an approach so we can mainstream this," he said.

De Groot said good governance "does not mean there is no longer a bishop who has authority, but there is a decision-making body which makes decisions with him and that can do things with accountability and transparency."

He added that the review panel would work with Catholic Professional Standards, a lay body established in 2016 primarily to establishing national safeguarding standards that provide a framework for all Catholic entities to build child-safe cultures.