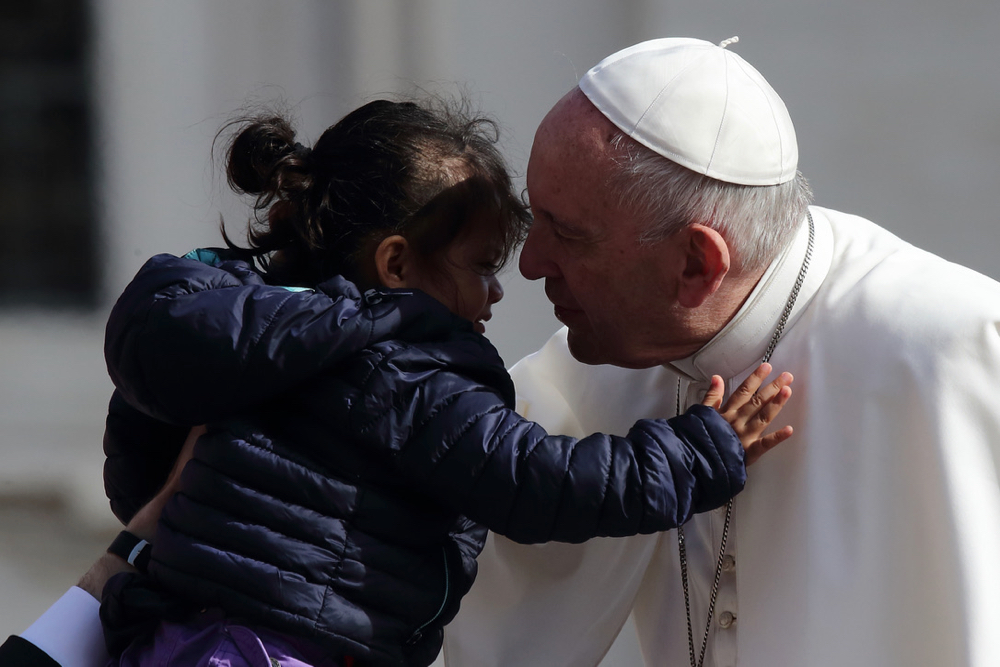 Analysis: How the new norms to tackle abuse will work

The aim is to create a culture of disclosure rather than cover-up; where abuse is not hidden or ignored but tackled head-on. 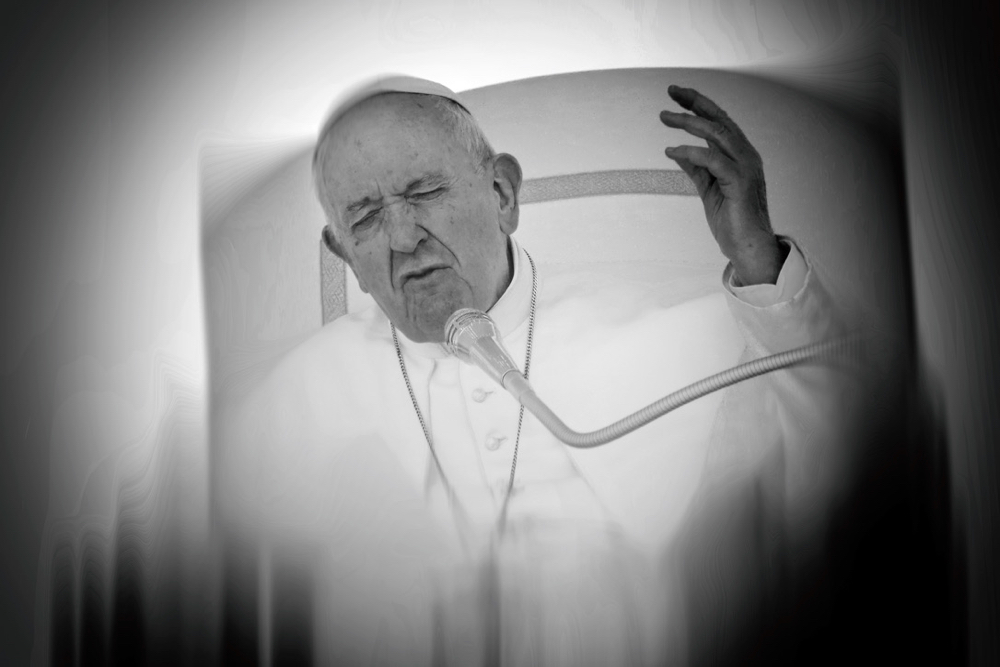 The new law issued by Pope Francis to combat clerical sexual abuse is a significant milestone in the Church's long battle to tackle a scandal that has posed the greatest crisis to Catholicism's credibility in 500 years.

Finally, after years of wrangling and resistance, the Church has a universal set of norms for how to handle abuse allegations, giving everyone responsibility in tackling the scourge be they a Cardinal Archbishop or ordinary Catholic.

The laws widen the scope of abuse to include “abuses of authority” whereby seminarians or religious are manipulated into sexual activity by superiors and sets out how bishops will be investigated for both allegations of abuse and cover-ups.

These are welcome developments. The lack of accountability for Church leaders was brutally exposed by the case of Theodore McCarrick, a former cardinal and priest found to have abused both minors and seminarians. Despite concerns being raised about his behaviour he was able to rise up the cleric ranks to become Archbishop of Washington DC in 2000.

But the crucial shift in the new legislation is the obligation for everyone in the Church, ordained or not, to report abuse to superiors. What was in the past left up to the conscience of individual priests and nuns is now set out in law.

The aim is to create a culture of disclosure rather than cover-up; where abuse is not hidden or ignored but tackled head-on. These are global laws for a global church aiming to show that this scourge cannot be relativised, localised, or minimised as a problem affecting one culture and not another.

The legislation also seeks to end the silence around abuse by giving whistleblowers protection and ordering all dioceses to set up offices for reporting allegations by June 2020.

“This is a very important step forward,” Fr Hans Zollner, the Director of the Centre for Child Protection in Rome and a leading Church safeguarding expert, told The Tablet in reaction to the publication of the new norms.

“It is not the end of the journey, but this is a huge improvement. It addresses a number of issues that have been lingering around for many years.”

The new norms come out of the landmark February 21-24 Vatican summit that Fr Zollner helped organise, a summit that the Pope promised would produce concrete results. The latest legislation, contained in an apostolic letter “Vos estis lux mundi” (“You are the light of the world”) and issued “Motu Proprio” (“on his [the Pope’s] own accord”) follows from the laws for the Vatican City State he issued at the end of March.

But not everyone is satisfied. Marie Collins, an abuse survivor and former member of the Pope’s child protection commission, said that the new laws are vague on the requirements of reporting allegations to state authorities.

“Although the Motu Proprio is setting down the new reporting norms it completely lacks any direction in regard to reporting to civil authorities. Nothing in that regard has changed,” she said. “Whatever the internal changes, the call to make reporting of cases to local civil authorities a part of the process has been ignored.  I see no indication the resistance to treating these abuses universally as a criminal offence has been accepted.”

Article 19 of the new law says only that the reporting requirements are “without prejudice to the rights and obligations established in each place by state laws” and in particular “any reporting obligations to the competent civil authorities”.

While the legislation does not spell out that Catholics are required to report abuse to police, Fr Zollner stressed that the Church follows civil law on reporting. The problem is that many states do not have any.

“By far, not all countries have obligatory reporting laws, but according to the specificity of the law, the Church is committed to following the laws in any country and the state,” he said.  “The Church cannot do what the state needs to do.”

Along with the new legal norms, each bishops’ conference across the 1.3 billion-member church should have clear procedures for investigating abuse allegations. In countries where there are well-drafted guidelines, this will see credibly accused priests removed from ministry and access to children.

Work needs to be done, however, to ensure internal investigations by the Church are sufficiently robust, along with the use of outside professionals to ensure they are fair and rigorous. All this underlines how the battle against abuse is a work in progress.

Nevertheless, the new procedures in holding bishops accountable is a notable achievement given how the waves of the clerical sexual abuse crisis have submerged some of the Church's most senior figures. In 2019, one cardinal, George Pell, is in jail in Australia after being convicted of sexual abuse of two choirboys while another, Philippe Barbarin, was found guilty by a French court for failing to disclose abuse.

The accountability processes set out by the Pope mirror closely the ones set out by Cardinal Blase Cupich of Chicago in February, and involve allegations being investigated by a senior local bishop (the Metropolitan Archbishop) and the Holy See. It gives a role to qualified lay people to help with the investigation. Complaints must be sent to Rome quickly and investigations should commence within 30 days.

Professor Kurt Martens, who teaches Canon Law at the Catholic University of America, says Francis’ legislation is both “revolutionary and grounded in tradition”, balancing the central role of the Pope in judging bishops while ensuring local Church resources are utilised.

“This is an important new law that shows Pope Francis is serious about taking concrete action to hold everyone in the Church accountable,” Professor Martens told The Tablet.

The next step is for the Church on the ground to implement it.