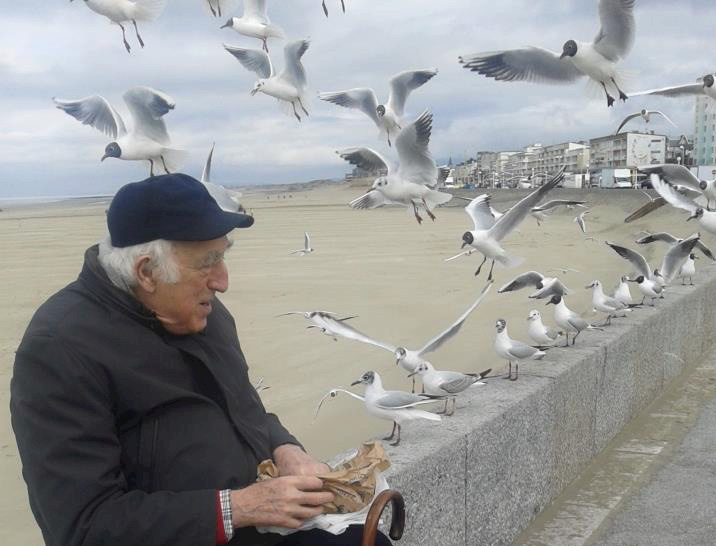 Words and wisdom from Jean Vanier

Draft for reform of the Curia ‘deeply flawed’ says Muller 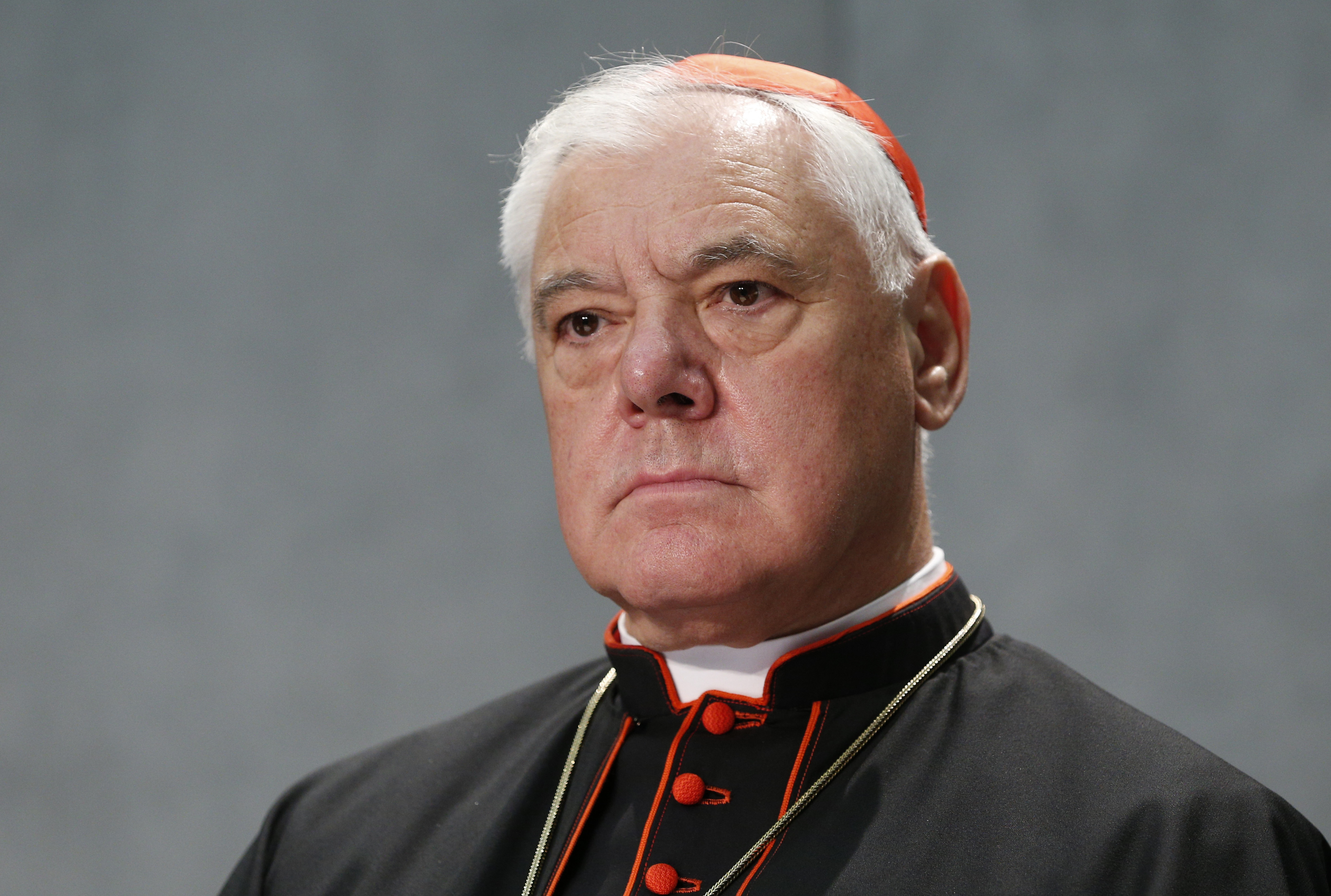 The draft for the reform of the Roman Curia recently distributed to bishops’ conferences lacks a coherent concept of the Church, the former CDF Prefect said in an interview in the German daily 'Passauer Neue Presse' on 6 May.

“In the present draft of ‘The Roman Curia and its Service to the World of Today’ one cannot recognise a coherent concept of the Church’s origin, nature and mission”,  Cardinal Gerhard Muller maintained.

Muller said that the section on the Congregation for the Doctrine of the Faith (CDF) in particular showed a “flagrant lack of theological competence”. The draft’s course fluctuated between a “spiritualisation” of the ethos that all Curia members were required to embrace and a “worldly concept of a Church that is to be administered like an international concern”. As a result, the Curia was in a sort of limbo, a floating state, a state of uncertainty, he said.

The draft was a conglomeration of subjective individual ideas, pious wishes and moral appeals with isolated quotes from Council texts and from the Pope’s writings or speeches. Above all, it failed to distinguish clearly between the worldly institution of the Vatican as a sovereign state, the Holy See as a subject of international law and the purely ecclesiastical grounds for the primacy of the Pope. “As Bishop of Rome and Successor of the Apostle Peter, the Pope is the visible principle and basis of the unity of all local churches in revealed faith”, Muller pointed out. The Church’s worldly tasks were secondary and not tied essentially to the papacy. To give the worldly tasks priority over the Church’s spiritual mission, as was happening today, was a mistake that must be avoided at all costs, he emphasised.

The section on the CDF showed a “shattering theological cluelessness” on the part of the authors. “Basic concepts of Catholic theology like Revelation, Gospel, Holy Scripture, Apostolic Tradition or Magisterium are used inaccurately or wrongly,” Muller claimed, and one could only hope that the entire section on the CDF would be “rewritten from scratch” by a qualified theologian and canonist.

Muller abhorred that there was no longer a “supreme” congregation. “The draft is a plan-less stringing together of 16 dicasteries. The Pope’s service of charity (Almosendienst) for example, precedes the Liturgy and the Sacraments. Evangelisation takes first place although it is actually a task for the whole Church and not specifically for the Pope,” Muller said. Unfortunately in this draft the promulgation of the Doctrine of the Faith is an “arbitrary task of the Pope’s among many other tasks, and comes after his other tasks” Muller said.