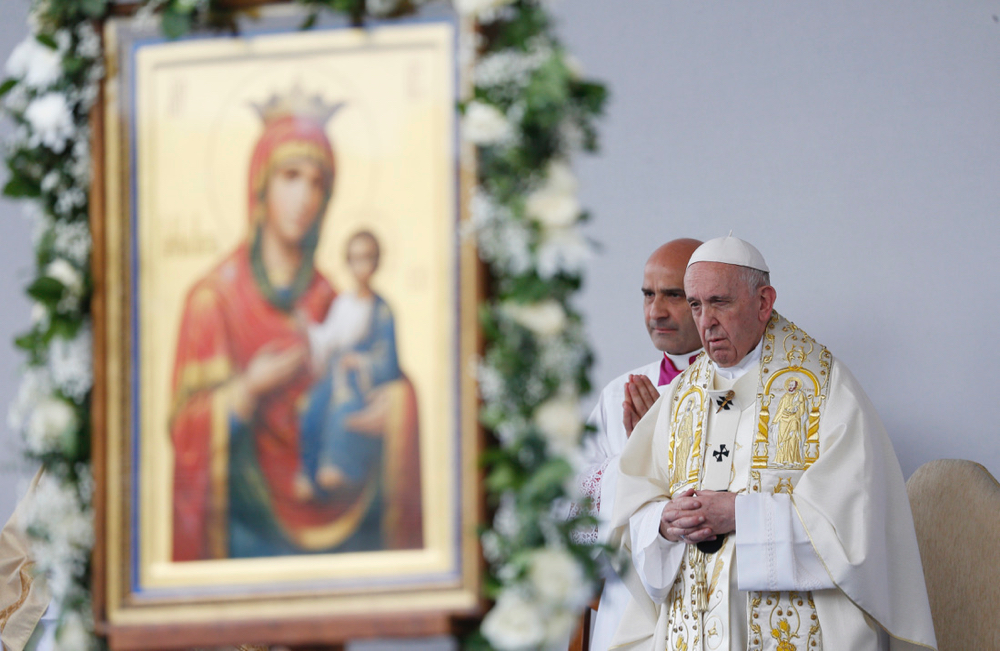 Has the Commission of European Union Bishops Conferences become 'too close to Brussels'? 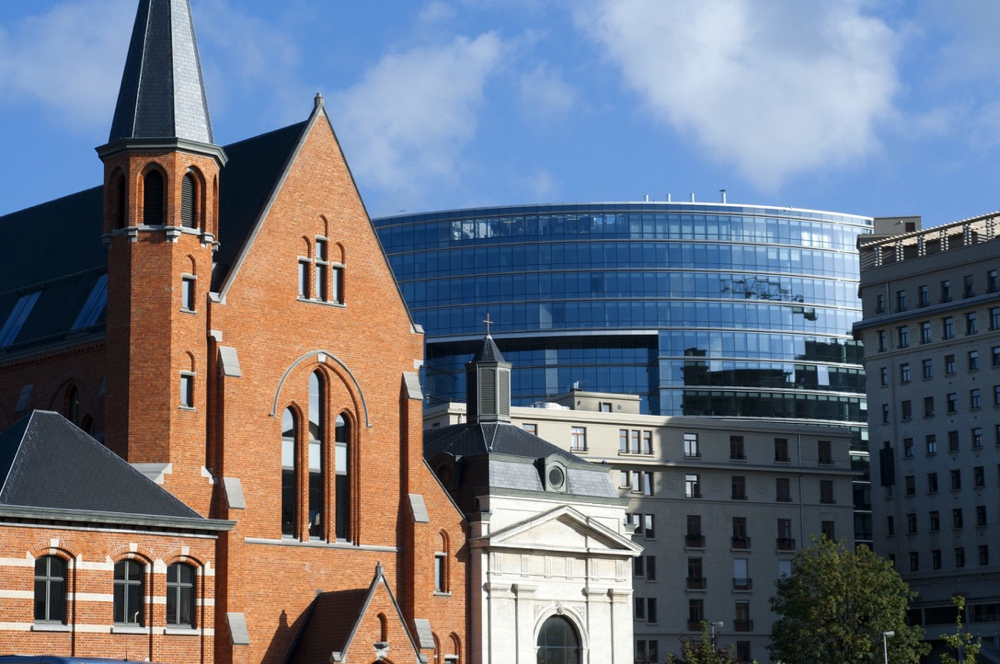 A former head of COMECE, the Brussels-based Commission of European Union Bishops Conferences, has accused the organisation of resorting to "EU jargon" in its statements on behalf of the Church.

Mgr Piotr Mazurkiewicz, a Polish theologian who served as COMECE secretary-general in 2008-2012, warned it may have come "too close to Brussels" in urging ever closer EU integration.

"COMECE's statements may present some thinking of bishops at EU level – but there are different sensitivities, hopes and expectations among national Bishops Conferences," he said. "The Catholic Church has always been positive about unification among European states. But when it comes to constitutional models for such unification, it's clearly favoured a Europe of homelands and distanced itself from any federal project."

The 59-year-old spoke amid continent-wide campaigning for the 23-26 May European Parliament elections, which are widely expected to see gains by more radical groupings at the expense of long-established parties. In a Tablet interview, he said COMECE, founded in 1980, had played a useful role in criticising EU encroachments in areas such abortion rights and gender-neutral teaching. However, he added that its closeness to EU institutions had led it to embrace "Brussels jargon", raising concerns among Church leaders.

"The campaign for these elections is being waged nationally in the EU's 28 member-countries, and this is reflected in local Church statements," Professor Mazurkiewicz told The Tablet. "I'd rather consider the opinion of national Bishops Conferences, as autonomous entities far from Brussels which don't rely on the same jargon".

COMECE runs a Brussels office with a dozen mostly lay staffers and has vigorously backed closer European integration under its two recent presidents, Cardinal Reinhard Marx of Germany and Archbishop Jean-Claude Hollerich of Luxembourg. In a February statement,  it said the 2007 Lisbon Treaty had "opened an array of new possibilities", and urged EU citizens to end "sterile confrontations" and help "relaunch the European project". In April, it organised a meeting for Catholic bishops with EU military staffers headed by Italian General Claudio Graziano, to discuss "respective military realities" and "enhance co-operation towards a shared strategic culture".

In his Tablet interview, Professor Mazurkiewicz said past COMECE warnings against the rise of populist parties should also treated cautiously since, while some stood "a long way from Christianity", others had been branded populist by political opponents to discredit them.

"Some anti-establishment groupings, far from rejecting the EU, have sensible ideas about reforming it", the former COMECE secretary-general said. "If Christian elements in these quarters emerge stronger after the latest elections, we may well see the EU functioning differently in future, with a more conservative attitude to religion, family life and national identity".

The theologian said there were risks Article 17 of the Lisbon Treaty, which requires the EU to maintain "an open, transparent and regular dialogue" with churches and recognise their identity and "specific contribution", would be honoured "only on condition the Church accepts EU standards". He added that the EU was being urged to enforce rules on the Catholic Church in areas such as women's ordination, same-sex marriage and non-religious education, and said the Church would be more vulnerable if its authority was partially centred on Brussels.

"EU institutions have the tools to try to change the Church from outside, and the more Church representatives in Brussels seek to manage Catholics throughout Europe, the greater the dangers of co-optation", Mgr. Mazurkiewicz told The Tablet. "These dangers will be reduced the more priorities are decided at the level of dioceses and Bishops Conferences".

In a speech in February to COMECE, which has vice-presidents from the Czech Republic, Germany, Ireland and Italy and a French secretary-general, Fr Olivier Poquillon, the EU Commission president, Jean-Claude Junker, described himself as "a fervent advocate of the Church's social doctrine". He added that its "values and guiding principles" should be rediscovered and applied across Europe after the election of the new 751-seat Parliament, which will sit until 2024.